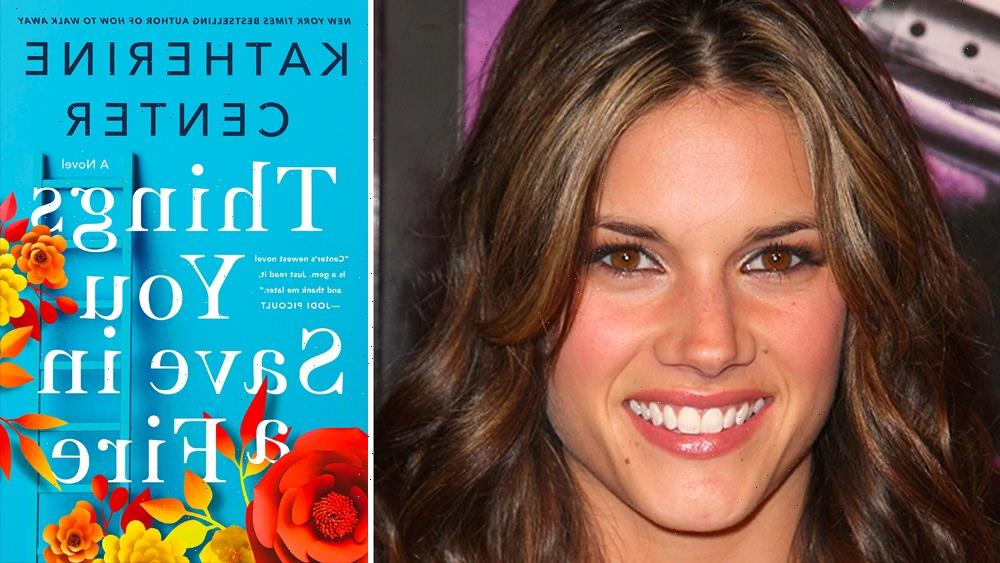 EXCLUSIVE: FBI star Missy Peregrym has made her first move into feature film production. Peregrym, who is the lead FBI Special Agent Maggie Bell alongside Zeeko Zaki in the Dick Wolf ensemble hit CBS series, has optioned film rights to the Katherine Center bestseller Things You Save In A Fire. She will produce it with Jai Khanna’s Oakhurst Entertainment, and shape it as a potential star vehicle for herself.

Published in 2019 by St. Martin’s Press, the book focuses on Cassie Hanwell, a lifesaving female firefighter who finds herself with more than a few blazes to put out. One of few women in her Texas firehouse, Hanwell is devoted to helping other people through tragedy. But when her estranged and ailing mother asks her to give up her whole life and move to Boston, Cassie suddenly has an emergency of her own. The tough, old-school Boston firehouse is as different from Cassie’s old job as it could possibly be. Hazing, a lack of funding, and poor facilities mean that the firemen aren’t exactly thrilled to have a “lady” on the crew, except for an infatuation-inspiring rookie, who doesn’t seem to mind having Cassie around. But she can’t think about that. She hasn’t forgotten the advice her old captain gave her: Never date firefighters. Cassie can feel her resolve slipping…and it means risking it all―the only job she’s ever loved, and the hero she’s worked so hard to become.

Said Peregrym: “I have always been attracted to projects that showcase the depth of pain, the cost of our defenses and the healing qualities of love. I’m honored to have the opportunity to expand this redemptive story into a film, visually expressing what Katherine so wonderfully built in her book.”

The author saw her novel The Lost Husband turned into a Netflix film last year with Josh Duhamel and Leslie Bibb. Netflix is in post on an adaptation of her novel Happiness for Beginners with Ellie Kemper and Luke Grimes. “I’m so thrilled for Missy to bring Cassie’s story to the screen. It’s a story about courage of all kinds and about the healing power of love—and Missy really gets how those things work in people’s lives,” she said. “I can’t wait to see it take shape.”

Peregrym is shooting the third season of FBI, and her credits include Stick It, Rookie Blue, Heroes and Reaper. Peregrym is represented by Paradigm, manager Jai Khanna and Stone, Genow, Smelkinson; Center is represented by Lucy Stille Literary and Helen Breitwieser of Cornerstone Literary.

Axed From ‘The Equalizer’; ‘And Just Like That…’ Cast Addresses Assault Claims

Big Ben will bong to celebrate the New Year

Jude Law Learned To Cook Vegetarian Meals For His Kids: 'I Had To Respect Their Choices'
Recent Posts