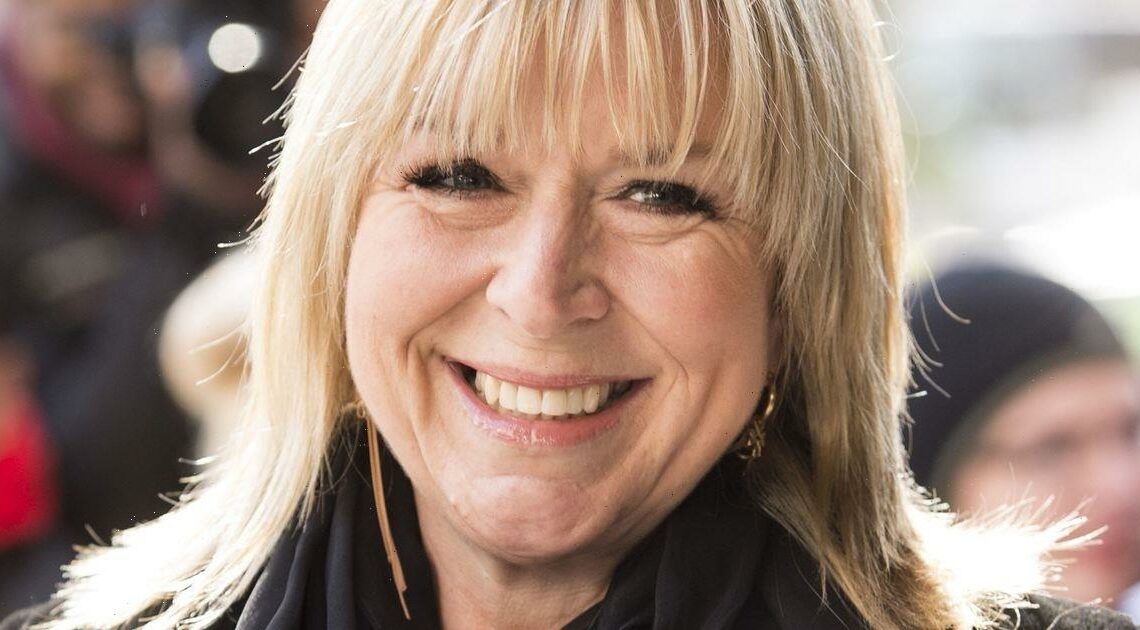 Fern Britton is set to make a big return to our screens after not being on TV as much following her split from TV chef Phil Vickery.

The 64 year old will be making her comeback on the Christmas special of ITV's All Star Musicals.

She will be on the ITV show with five other celebs which will be hosted by John Barrowman.

All of the celeb contestants will perform a West End song which will be supported by an ensemble, as well as receiving training from ­choreographers and vocal coaches.

They will be performing in front of the judges Elaine Paige, Samantha Barks (Frozen, Les ­Miserables) and Trevor Dion ­Nicholas (Hamilton, Aladdin). Fern already has some stage experience as she was in a Cinderella panto where she played Dandini in 1988, as well as dancing to Singin' in the Rain for Comic Relief in 2009 and most recently competing in Strictly Come Dancing in 2012.

Fern had a difficult 2020 after splitting with her husband of two decades which was soon after her parents died.

Phil and Fern's relationship came to an end in January 2020 after 20 years of marriage.

They split up just a month her dad died, actor Tony Britton, and two years after the loss of mum Ruth.

Fern has daughter Winnie, 19, with Phil as well as three children from a previous marriage.

Robert Rinder, best known for being Judge Rinder, won the latest series of All Star Musicals when he sang Be Our Guest as Lumiere from Beauty and the Beast.

He received nothing but praise from the judges who described him as "amazing".

Samantha told him: "You brought so much joy and I really think you took on the character of Lumière, and I believed you were Lumière. I think you'd be very, very good in the part of Lumière, it was amazing."

Another series of All Star Musicals will air early next year as well as the Christmas special.

Host John Barrowman said: "We’re back with not one but two helpings of this ­feel-good and fabulous musical affair."