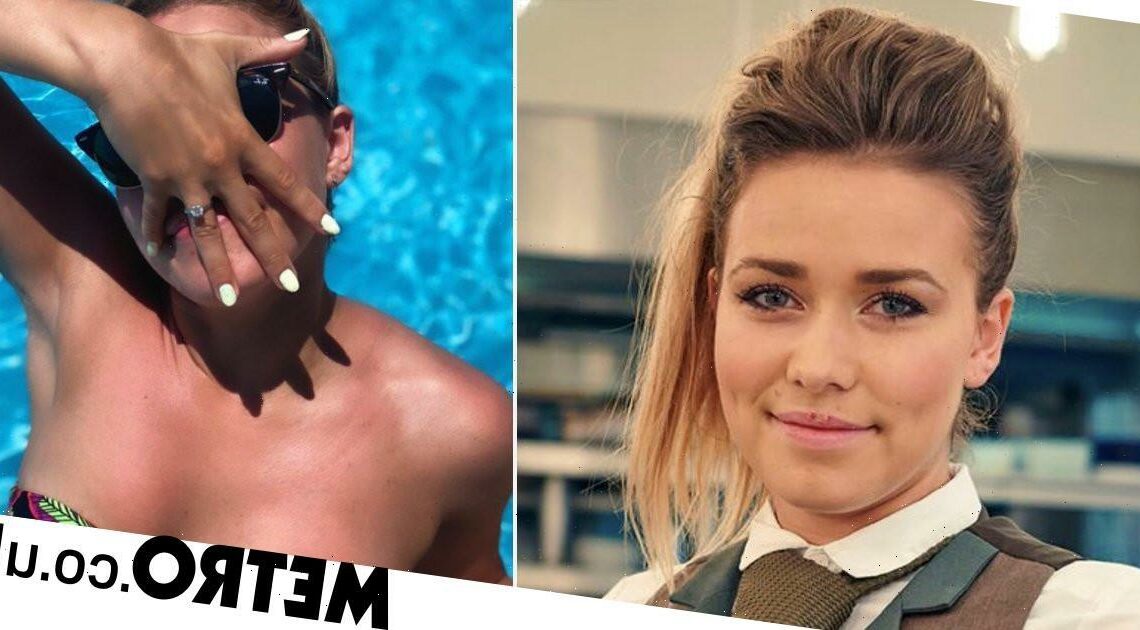 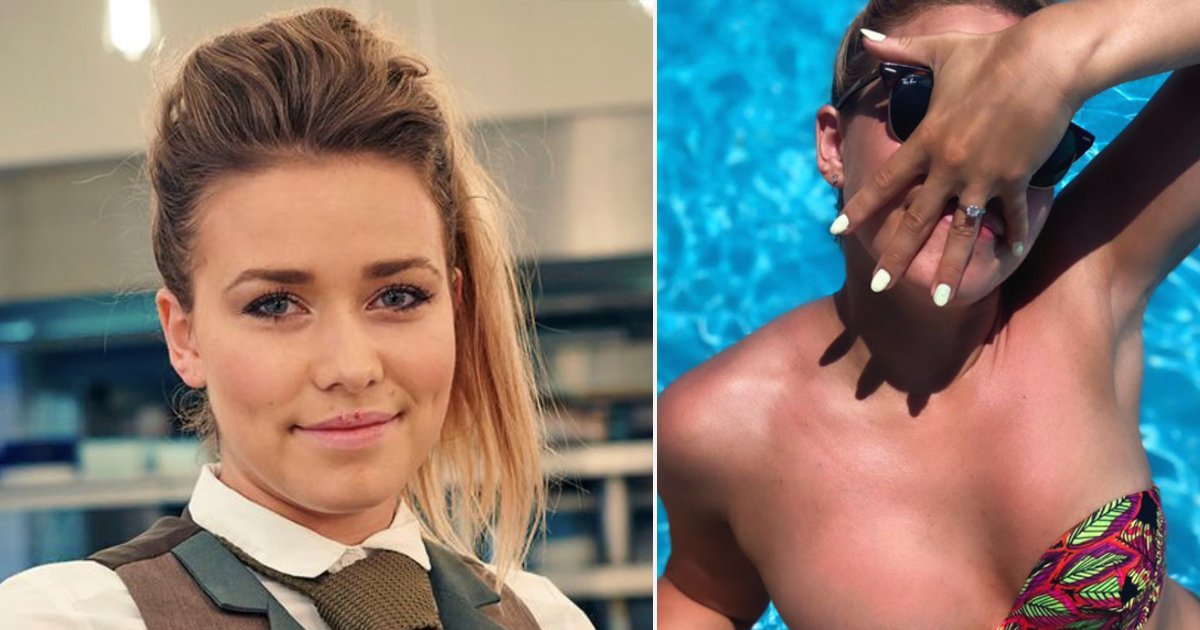 We can’t blame her in the slightest!

The star of the dating show has kept her relationship largely private but couldn’t resist sharing the update, as she posted a snap of herself showing off her new ring.

Laura, 26, looked on top of the world as she lounged by a pool, enjoying the gorgeous weather, and held her hand in front of her face to reveal her beautiful ring.

‘Well I better get planning that hen do 😜💍,’ she wrote.

‘Always keep my relationship off social media and I love that it’s just for me, but wanted to share this with you all cos I’m absolutely over the moon. Hope you’re all enjoying the sunshine 🤍’.

She went on to share another snap of her ring on the beach, describing it as the ‘easiest yes ever’.

Laura is clearly completely loved up with her fiance, but that hasn’t stopped brave contestants over the years shooting their shots.

‘I’ve had a few DMs just saying, “Hi, my date didn’t go well. Do you want to go out?’” she previously revealed, according to the Express.

‘I think I’ve had one that came back and gave me their number after. That happened once,’ she added. ‘I thought, “bl**dy hell, they’re brave, aren’t they?”‘

She stars in the Channel 4 dating show alongside the likes of Fred Sirieix, CiCi Coleman, and Merlin Griffiths.

Laura, who also returned to work for the NHS as a paramedic amid the coronavirus pandemic, revealed earlier this year why she hadn’t taken part in the Manchester series of First Dates.

Taking to Instagram, she wrote: ‘As you can see I do not appear in this new series of First Dates.

‘They have moved up north to a new restaurant and wanted to freshen up the team for this series with some new local faces among the old faces, so I will not be featuring in this new series of First Dates, unfortunately.

‘To be honest I don’t actually know how I would have fit filming in this year with working during the pandemic, I’ve needed everyday off to chill out so it’s actually been a welcomed break. I’ve missed the whole team thought that’s for sure.

‘This doesn’t mean it’s over and I’m still very much part of the First Dates family and hopefully I’ll be back again real soon.’

She added: ‘Can’t wait to watch the new series. Good luck to the new waiters/waitresses this series.’

Here’s hoping she’s back on our screens soon!

First Dates is available for catch-up on All 4.