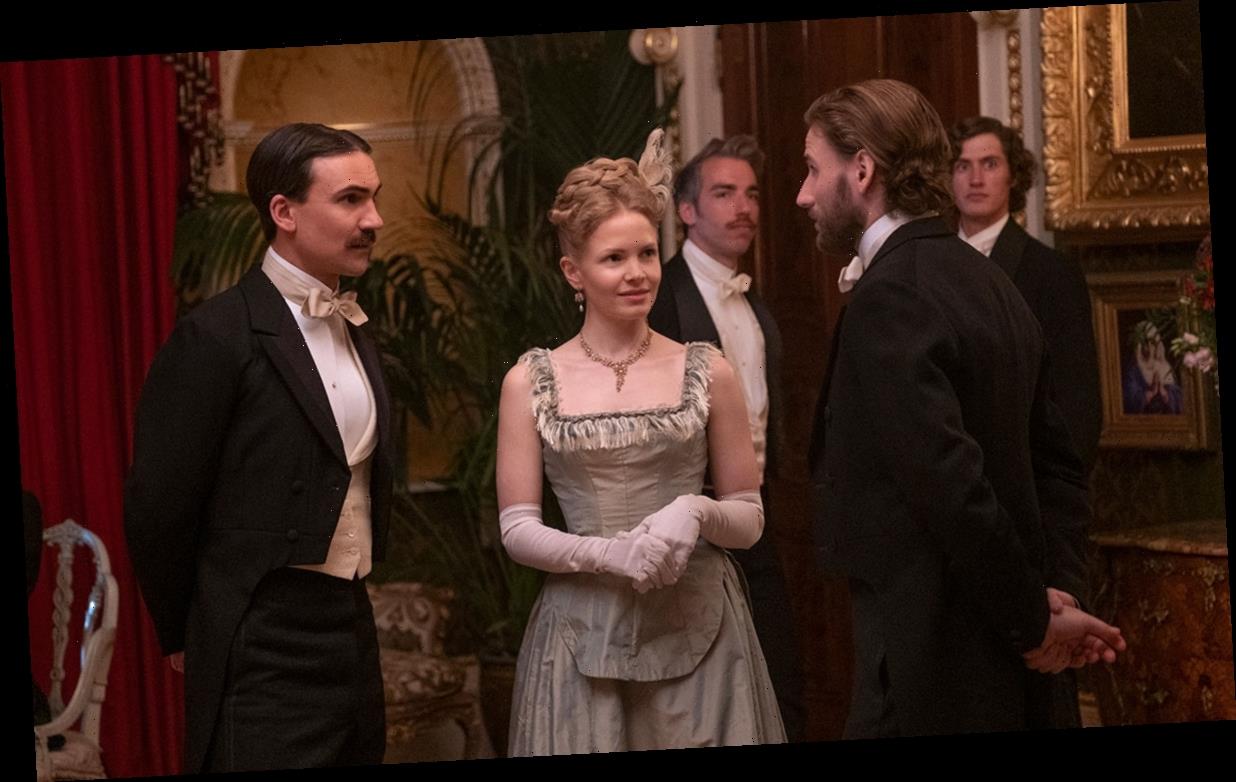 The first look at Julian Fellowes’ brand new Netflix drama is here, and we already can’t wait to check it out! The series, The English Game, follows the origins of football – and how its creation, which was originally meant to only be played by the upper classes, reached across the class divide. Starring Kingman: The Golden Circle star Edward Holcroft, Dunkirk actor Kevin Guthrie and Game of Thrones star Charlotte Hope, this six-part series is most definitely one to look out for.

Fans were quick to discuss how much they were looking forward to the series, with one writing: “I can’t wait! Anything Julian Fellows I co-sign! I adore his work…I can’t wait to watch this! Looks like it will be right up my alley.” Another person added: “This is the most English thing I’ve seen. I’m so proud for some reason.”

Are you looking forward to the new drama?

It is a busy time for Julian, as his upcoming ITV drama, Belgravia will be released in March. Speaking about the upcoming drama, he explained: “For me, this is a completed story, although whenever I say this to any of the actors, they disagree with me violently, so I’m not sure we know the definitive answer to that, really. We’ll have to see. If anyone wants anymore.” Life on Mars star Philip Glenister stars in the series, and replied: “I do, we film in Twickenham just round the corner from where I live, [it’s] perfect!”

The series will be released 20 March