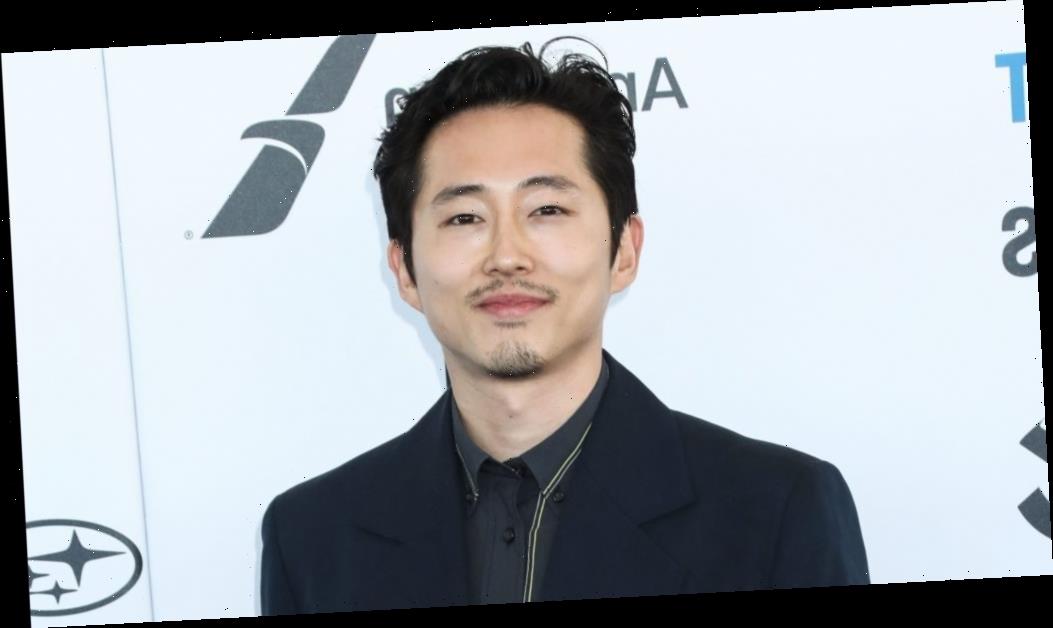 EXCLUSIVE: After earning some of the best reviews of his career and landing an Oscar nomination for his performance in A24’s Minari, Steven Yeun has his sights sets on his next project. Sources tell Deadline that Yeun is in negotiations to join Universal’s anticipated next project from Oscar winner Jordan Peele. Besides directing and writing the pic, Peele will also produce alongside Ian Cooper for their Monkeypaw Productions, via the company’s exclusive five-year deal with Universal.

If a deal closes, Yeun would join recently announced Keke Palmer, who is set to star. Daniel Kaluuya, a two-time Oscar nominee (including one for this year’s Judas and the Black Messiah), is also in negotiations to star. It would mark the first collaboration between Peele and Kaluuya since the Best Picture-nominated Get Out, which earned Kaluuya a nomination for best actor while Peele won for best original screenplay.

This latest project shows Peele is continuing to work on projects with Universal that highlight diverse characters and voices. When Universal and studio chair Donna Langley announced the exclusive deal with Monkeypaw, she highlighted Peele’s commitment to inclusion in all his projects.

“Jordan has established himself as a premier voice and original storyteller with global appeal. He is leading a new generation of filmmakers that have found a way to tap into the cultural zeitgeist with groundbreaking content that resonates with audiences of all backgrounds,” said Langley. “We also share an important goal with Monkeypaw when it comes to increasing representation on-screen in the characters that are portrayed, the stories that are told, and the people who tell them.”

Like all of Peele’s films, plot details are being kept under lock and key with no idea the subject matter or who Palmer might be playing. Universal will release the film on July 22, 2022.

Peele’s first two films from Monkeypaw and Universal, which he produced, directed and wrote — 2017’s Get Out and 2019’s Us — became commercial and critical smash hits, with both films together grossing more than $500 million worldwide.

Yeun is best known his star-making role as Glenn on the global hit The Walking Dead, but since leaving the show in 2016 he has more often chosen prestige pics over commercial fare. Besides Minari, he earned acclaim for his role in the Korean pic Burning. He recently attached to a new A24 comedy series Beef opposite Ali Wong, which Netflix recently acquired in a heated bidding war.

He is repped by CAA, Gotham Group and Principal Entertainment LA.