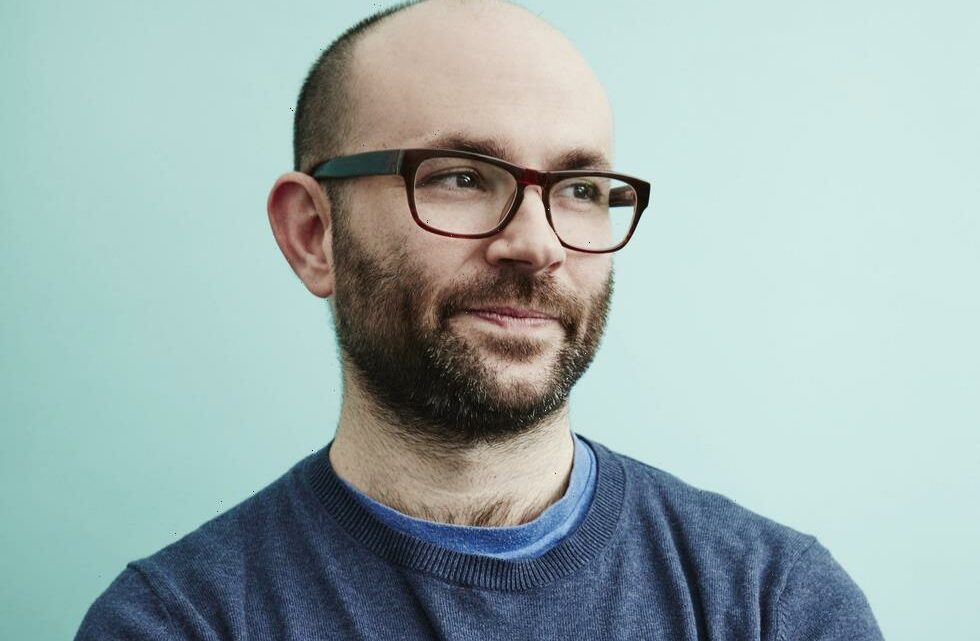 For ‘Procession’ Director Robert Greene, Release Is Just the Beginning

When Robert Greene began work on “Procession,” which follows six middle-aged survivors of abuse as they work together to reenact their traumatic memories on film, the director wanted to upend long standing documentary models.

“I didn’t want to have a traditional film where you put the camera in someone’s face, they feel a lot of stuff, you edit it into something powerful, and they feel left out,” Greene tells Variety. “Throughout the making, the more power we gave [the film’s six leads], the more cathartic and beautiful the experience was, and somewhere along the way I realized that every step of [the filmmaking and promotional process] could be part of that therapy.”

On paper that meant splitting up the “film by” credit, sharing it with the full cast and crew. In practice that meant breaking down certain divisions between pre-production, production and release, working together with the film’s leads (and co-authors) as much today as over the past few years, essentially making the finished film a sort of byproduct of a larger – and ever ongoing – journey.

“We told everyone we talked to that they would now become part of this therapeutic process,” says Greene. “They either had to buy in and understand, or not get involved.”

“[The six leads] did this to be seen, and now they’re getting seen,” he continues. “When we pitched this idea to them, there was a certain level of attention I could anticipate. If we didn’t screw it up, and we got a movie, I would expect that a similar level of attention would come to these guys. For them to want to go forward, they did it for this moment.”

Getting to this point took a while – just over three years, to be exact. And as Greene sees it, that was the only way to make it work. “There was a long lead-in before we ever shot a frame, and that was building the sandbox we would hopefully work in,” he says. “Our goal was to help these guys, to give them what they need, to give them as much power as possible. Building that took time.”

Both before and after each shoot, the team would take their time in group therapy sessions to prepare the reenacted scene and then process it after the fact. But when the leads got into costume and the camera started to roll, it was a different story.

“In those moments, you’re kind of holding on for dear life,” says Greene. “It was almost like we were trained as ER doctors and this was emotional triage. We had to get in there and work at it together to get to the other side. We couldn’t leave each other in this point of traumatic space. We needed to grip this and move past it.”

With the film wrapped, recently released on Netflix, and in full on awards mode, Greene’s work with his co-authors has continued unabated. “This process of being together and working through what this film means has not stopped, and it won’t stop any time soon,” says Greene.

“We’re working through this all the time,” he says. “Let me be honest, every day there are five steps forward and seven steps back. But the night of the premiere, all the guys were sitting around at a bar reading the first reviews, and to watch that [part of the filmmaking process] become part of the therapeutic process was amazing.”