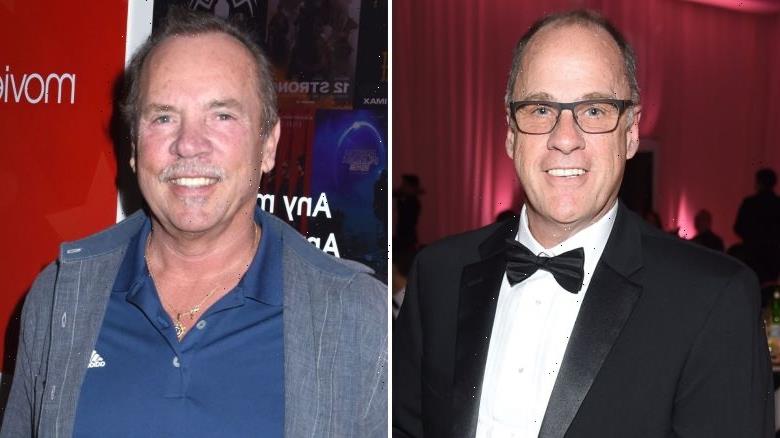 Former MoviePass CEOs Ted Farnsworth and Mitch Lowe and the ticketing app’s former parent company Helios & Matheson have been charged by the Department of Justice in a securities fraud case Friday, alleging that the executives “engaged in a scheme to defraud investors” and lied about MoviePass’ operations in order to inflate the parent company’s stock price and attract new investors.

Farnsworth additionally surrendered himself to authorities in Washington D.C. on Friday following the charges, IndieWire has learned.

According to court documents, Farnsworth and Lowe falsely claimed that MoviePass’s $9.95 “unlimited” plan – in which new subscribers could see “unlimited” movies in theaters with no blackout dates for a flat monthly fee of $9.95 – was tested, sustainable, and would be profitable or break even on subscription fees alone. But the indictment claims that Farnsworth and Lowe allegedly knew that the unlimited plan was just a temporary marketing gimmick to grow new subscribers and inflate Helios & Matheson’s stock price, all while losing money from the unlimited plan.

“The Department of Justice is committed to protecting the public from being exploited by criminals for their personal profit,” said Assistant Attorney General Kenneth A. Polite, Jr. of the Justice Department’s Criminal Division. “As these charges make clear, the Department, together with our law enforcement partners, will hold corrupt C-Suite executives who engage in securities fraud accountable for their actions.”

“As alleged, the defendants deliberately and publicly engaged in a fraudulent scheme designed to falsely bolster their company’s stock price,” said Assistant Director in Charge Michael J. Driscoll of the FBI New York Field Office. “Attempted scams of this nature erode the public’s faith in our financial markets. The FBI is committed to ensuring these types of frauds and swindles are uncovered and the perpetrators are held responsible for their actions in the criminal justice system.”

Chris Bond, a spokesman for Farnsworth, told IndieWire that the DoJ’s charges are the same ones made by the SEC in a recent complaint filed on September 27 and concerned issues that were “were publicly disclosed nearly three years ago and widely reported by the news media.”

“As with the SEC filing, Mr. Farnsworth is confident that the facts will demonstrate that he has acted in good faith, and his legal team intends to contest the allegations in the indictment until his vindication is achieved,” Bond said.

Lawyers for Lowe did not immediately respond to a request for comment.