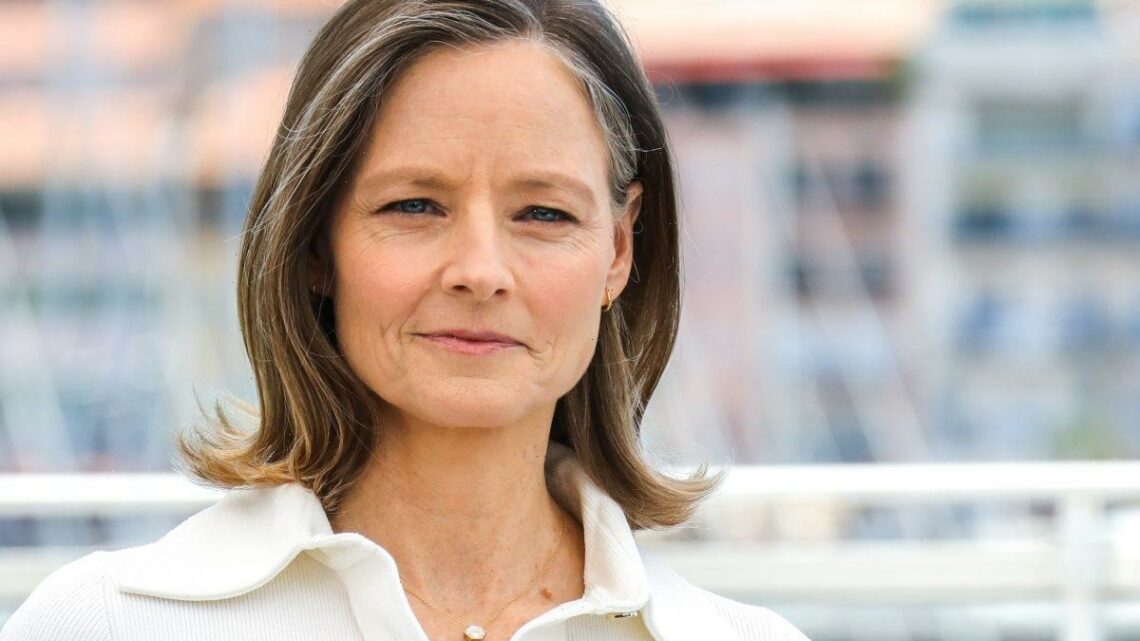 Forrest Gump is one of the most iconic films in movie history. The movie is unique in that it combines several elements –drama, romance, history, comedy, and action. It makes the audience laugh and cry, and is probably Tom Hanks most memorable role to date.

It’s surprising to learn that a lot of top-notch actors turned down the role of Forrest–including John Travolta. The lead role wasn’t the only one that the producers had trouble filling–the role of Jenny was also passed up by some of Hollywood’s best and brightest stars at the time…

Aside from Forrest himself, one very important role in the film was that of Jenny Curran. Robin Wright was absolutely fantastic as Jenny, and most of us couldn’t imagine someone else playing the part. However, Wright actually wasn’t the first choice for the role. Or the second or third choice, either.

Forrest Gump trivia from IMDB states that Jodie Foster, Demi Moore, and Nicole Kidman all turned down the role of Jenny. No one can be certain why the role was so unappealing to these A-list actresses, but it’s most likely because they were busy with other projects at the time. The movie Nell was released around the same time as Forrest Gump–Foster received a Screen Actors Guild Award for her outstanding performance in the moving film.

In the early 90s, Demi Moore’s plate was quite full. She had three blockbuster films–A Few Good Men, Indecent Proposal, and Disclosure. Nicole Kidman was pretty busy too, with the epic Far and Away released in 1992, followed by the thriller, Malice, in 1993. So it might not have been that the part of Jenny was so undesirable, it was simply that those actresses were very popular at the time, and tied up in other films.

Jenny was a complex character that fans often dislike…

Fans of Forrest Gump immediately fell in love with the title character. Tom Hanks portrays Forrest so perfectly, audiences feel an instant emotional connection to the character. They adore Forrest’s simple view of the world, his innocence and naivete. It’s nearly impossible not to feel protective of this vulnerable character, which makes us instantly dislike anyone who causes him pain.

This is the exact reason why people dislike Jenny. She is the love of Forrest’s life, from the moment that she shared her bus seat when they were kids. They form an incredible bond at a time when Forrest really has no one else besides his mother. Unfortunately, Jenny constantly comes in and out of his life, often like a tornado. She sweeps in and Forrest falls in love all over again, only to be left time and again.

Jenny might seem like a selfish, disorganized character who never knows what she wants and just flies by the seat of her pants. However, fans of the film often overlook the fact that every time Jenny leaves Forrest, it’s not because she doesn’t care. It’s because she cares so much that she doesn’t want him to become a part of her crazy life for good, and inevitably be hurt even more.

That Moment In describes Jenny’s place in Forrest Gump very well, stating that she is “a mirror to his world, she is the other side, the battle weary soldier in a fight that always runs simmering under the larger path that dominates the world Forrest lives in.”

Robin Wright delivered the performance of a lifetime

Robin Wright may not have been the first choice for the role, but she absolutely delivered the performance of a lifetime. Jenny was a complex character who went through many hardships. Most of her problems stemmed from a very difficult childhood, one in which she was sexually abused by her father.

In fact, there was a deleted scene in which the audience was led to believe that Jenny killed her father. Director Robert Zemeckis recalled filming the scene, which takes place when Jenny was a child. “The way I shot it, he was in the field. There was this weed harvester. He was in the field pulling this rock out of the ground. She was staring at the gearshift lever and the next thing you knew the thing was moving. So you never actually saw her pushing the lever forward.”

Due to that troubled childhood, Jenny grows up to be erratic and seemingly lost, never really having a home or family. Wright portrays the character vividly through many significant moments in history, as she takes part in aggressive anti-war movements and becomes engulfed in dangerous drug habits and a reckless sex life. Through it all, she returns to Forrest several times, and Wright captures the internal struggle that Jenny feels when she is with him. She clearly loves him, and understands him better than almost anyone, but she doesn’t feel like she’s a good addition to his life.

Wright was also a diligent worker, entirely dedicated to the film. More trivia from IMDB reveals that Wright was sick when filming the nightclub scene. Despite being ill, she continued to sing during the 24-hour shoot, wearing nearly nothing except her guitar. Wright proved beyond a doubt that she was the right choice for the role, even if she wasn’t the first choice.