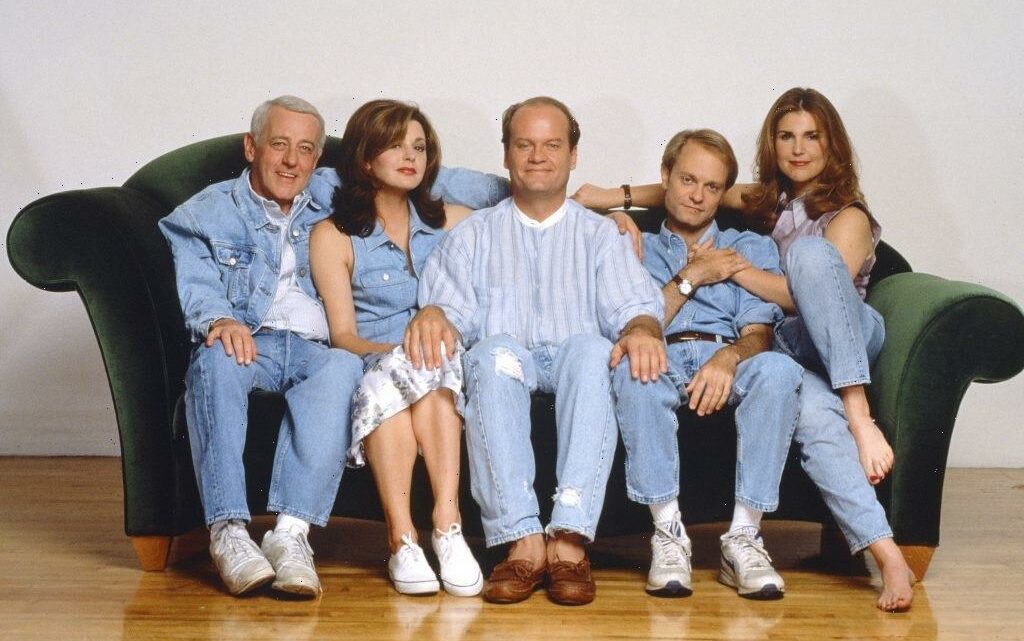 Frasier fans had to wait a long time for a reboot. The sitcom ended in 2004 after 11 years on the air but remained so popular that Paramount+ is now reviving it. The reboot doesn’t have an official release date just yet, but Kelsey Grammer has hinted at when the show might return.

The ‘Frasier’ reboot is on the way

Variety reported in February that Paramount+ had ordered a reboot, with Grammer returning to his role as Dr. Frasier Crane and serving as one of the executive producers.

“Having spent over 20 years of my creative life on the Paramount lot, both producing shows and performing in several, I’d like to congratulate Paramount+ on its entry into the streaming world,” Grammer said in a statement shared with the outlet. “I gleefully anticipate sharing the next chapter in the continuing journey of Dr. Frasier Crane.”

Details are scant, but Grammer has said that the revival will focus on Frasier as he navigates life outside of Seattle.

When does the ‘Frasier’ reboot start?

Who’s in the new ‘Frasier?’

Grammer also touched on the cast of the Frasier reboot. As of writing, he’s the only original actor onboard, but he said the hope is to bring back “most” of the others, presumably referring to David Hyde Pierce (Niles Crane), Peri Gilpin (Roz Doyle), and Jane Leeves (Daphne Moone). Actor John Mahoney, who starred on the show as Martin Crane, died in 2018 from multiple health issues (via TMZ).

“We think we’re going to get most of the actors back, I’m certainly hopeful that we will, and I’m fairly confident that they’ll come back…,” Grammer added. “We have a story to tell — that can actually be told with or without them, honestly — but I want them back because that’s what I always dreamed of. I thought we should explore all their lives in their third act, and so that is my hope.”

Thomas Rhett Reflects On His Love for the Outdoors, Family Time, and His Favorite Pair of Chaco Sandals
Recent Posts