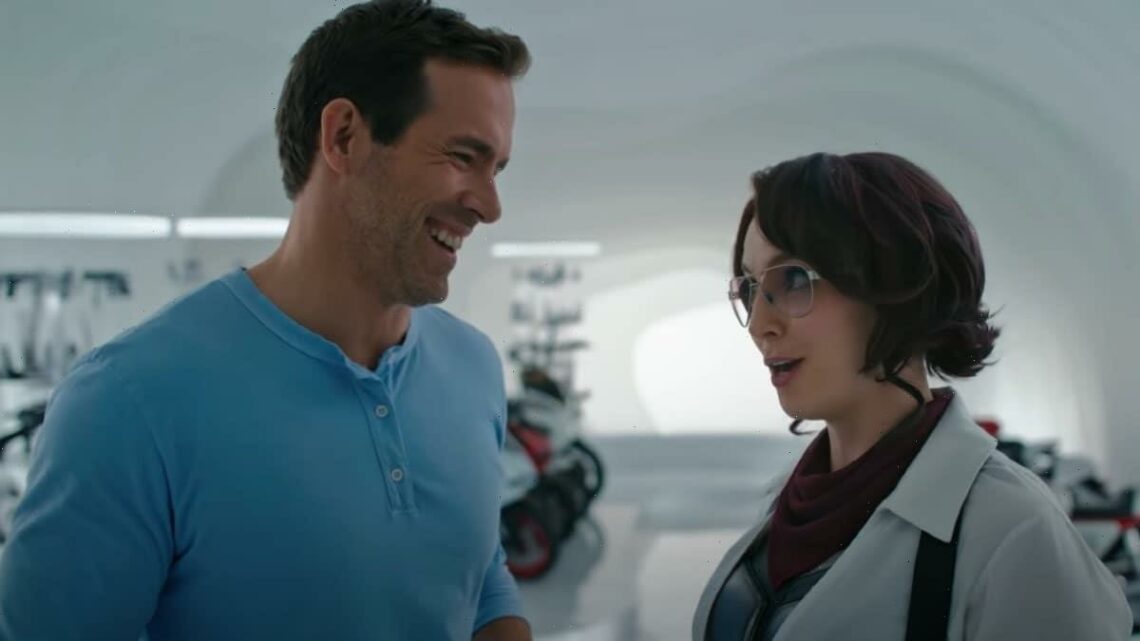 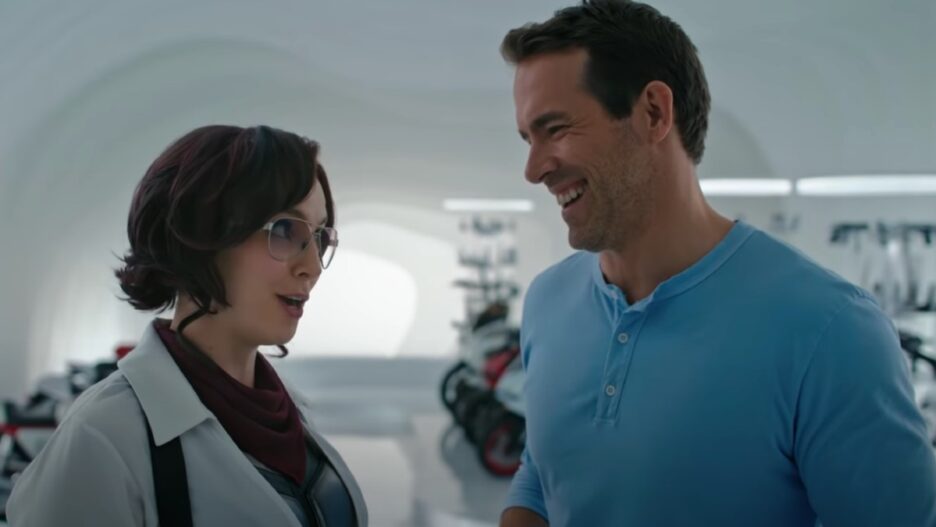 20th Century Studios’ “Free Guy” was able to easily hold on to the No. 1 spot at the box office this weekend, earning $18.8 million to bring its total to an estimated $58.8 million domestic and $111.9 million worldwide after two weekends in theaters.

The action comedy starring Ryan Reynolds, which is the first film distributed by Disney in over a year to only be released in theaters, fell just 35% from its $28.3 million opening weekend. While theater owners will surely point to that result as an example of the importance of the theatrical window at a time when so many films are releasing simultaneously on streaming, Disney will likely point to the strong holds that “Jungle Cruise,” which is available for $30 on Disney+, is demonstrating this month.

“Jungle Cruise” opened to $35 million and is approaching the $100 million domestic mark despite its hybrid release and lack of major IP connection. In its fourth weekend, the film added $6.1 million to take the No. 3 spot and bring its total to $92.5 million. In the case of both “Jungle Cruise” and “Free Guy,” strong word-of-mouth and a lack of competition are likely the major factors behind these strong holds even with COVID-19 diminishing public interest in moviegoing.

In between the two Disney releases at No. 2 is the only new release in the top 5: Paramount’s “Paw Patrol: The Movie.” The film adaptation of the hit children’s TV series was released in theaters and on Paramount+, opening to $13 million this weekend. That beats studio projections of an $8-10 million opening weekend and brings its global total to $34.5 million. As expected for a film of this type, 88% of the audience was families with 56% female. Audience reception was strong with an A- on CinemaScore and a 4.5/5 score on Postrak.