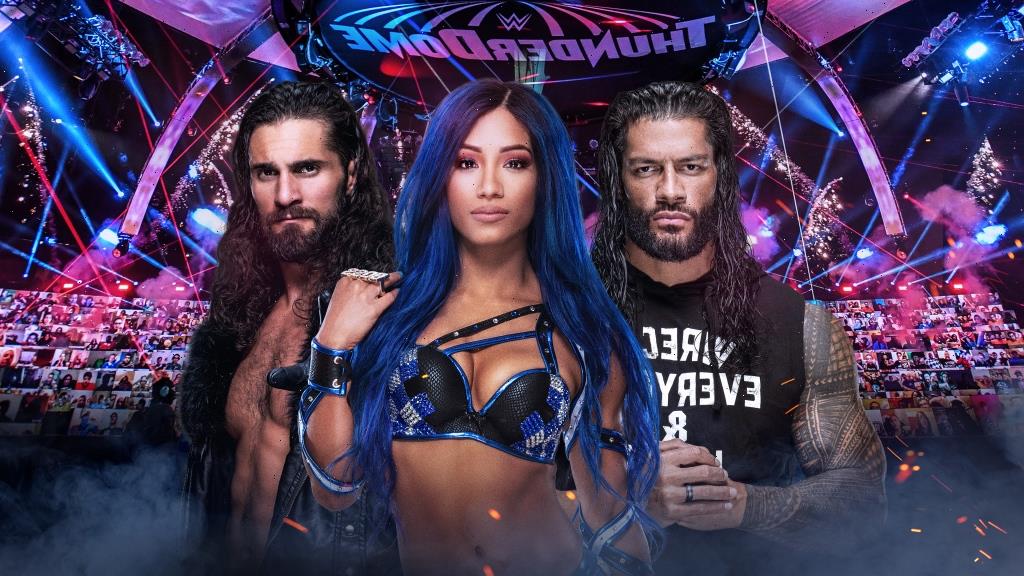 Earlier this week, the WWE had a cutback, dropping six members of its wrestling team and enduring an unstated number of other layoffs in the company.

But last night, the WWE Friday Night SmackDown rose from the ring in a triumph, winning the evening’s demo wars for Fox in convincing fashion with an 0.7, far outdistancing the competition. The SmackDown Tag Team Championship was the big draw, as Rey & Dominik Mysterio defeated the Usos.

At NBC, a new The Blacklist saw Raymond Reddington confront arch-foe Townsend, as the season winds down, with just two episodes left. The episode drew an 0.4, up a tick from its performances over the last few weeks. A repeat of Dateline followed.

ABC saw its revived Emergency Call do an 0.3. The series gives the audiences a closer look into the first few crucial minutes of emergencies when 911 dispatchers receive calls reporting serious issues. That provided a good lead-in for newsmag 20/20, which tallied an 0.4 for its follow-up on the so-called “Gone Girl” case.

The CBS crime drama lineup had a night of reruns. At The CW, a rerun of Charmed fronted a new episode of Dynasty, which dropped to a friends and family only level with an 0.0 on the night.

Joe Exotic Not Giving Up on Pardon, Pivoting to Biden Administration
Recent Posts