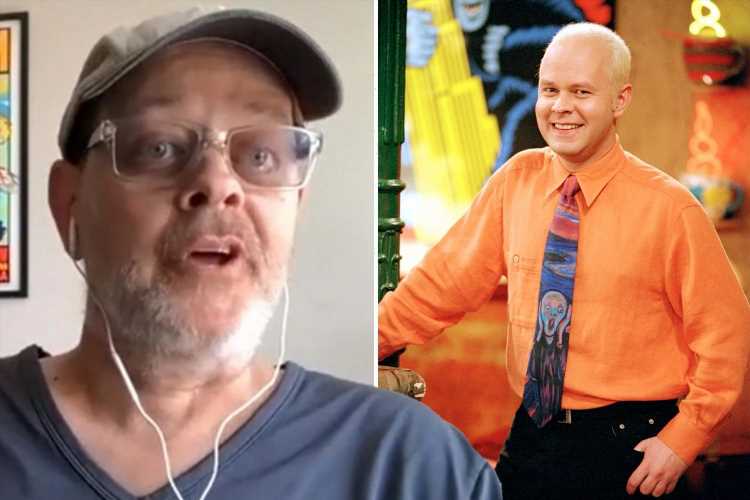 FRIENDS star James Michael Tyler said he "is going to fight" late-stage cancer despite the disease spreading to his SPINE.

James, 59, recently revealed he had undergone chemotherapy for his prostate cancer. 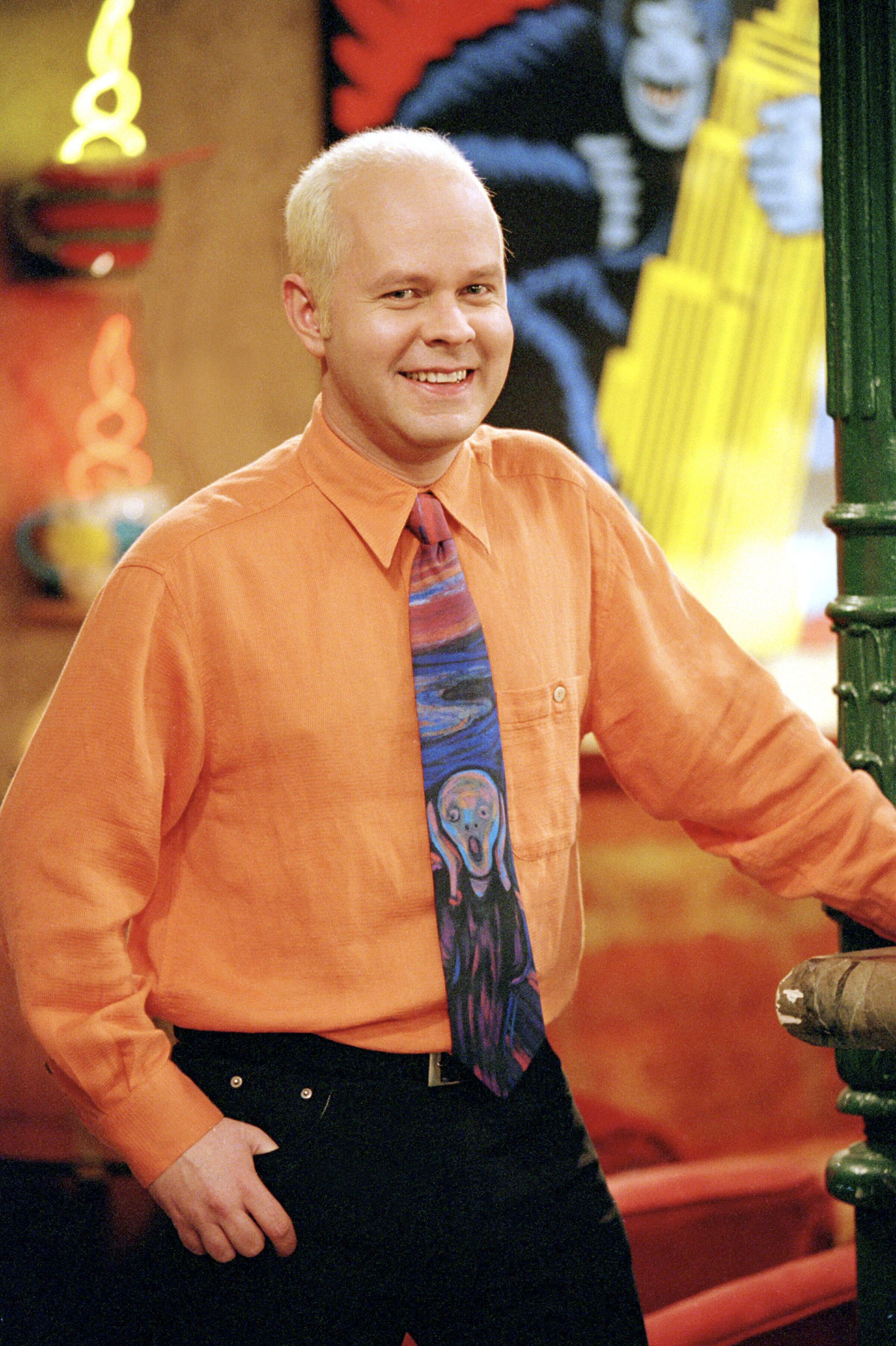 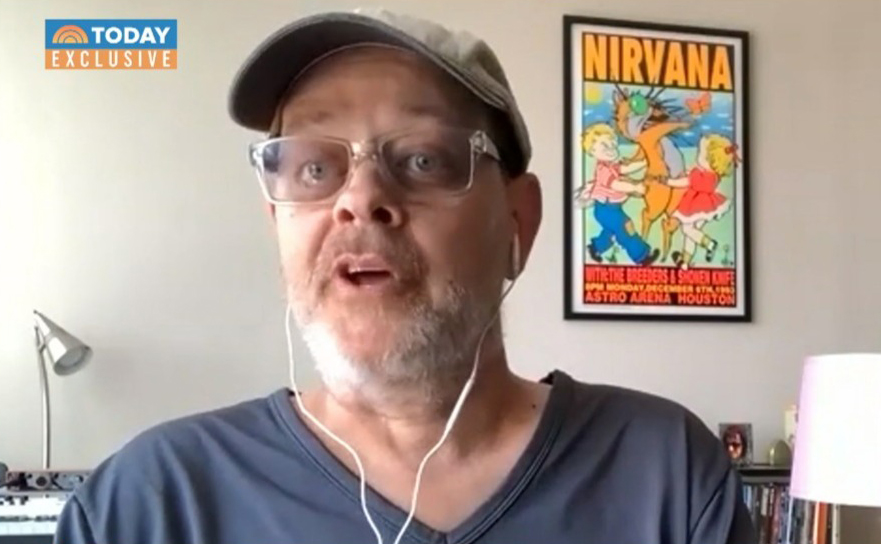 James' manager, Toni Benson, spoke to People about how the Friends actor "wants to live," even though he had been "through some rough times."

Toni continued: "Lately he's been having amazing days. He's done his second round of chemo and so far he is doing really well. And he's hopeful it will be effective."

Back in 2018, James was diagnosed with cancer after he had his annual check-up in September. 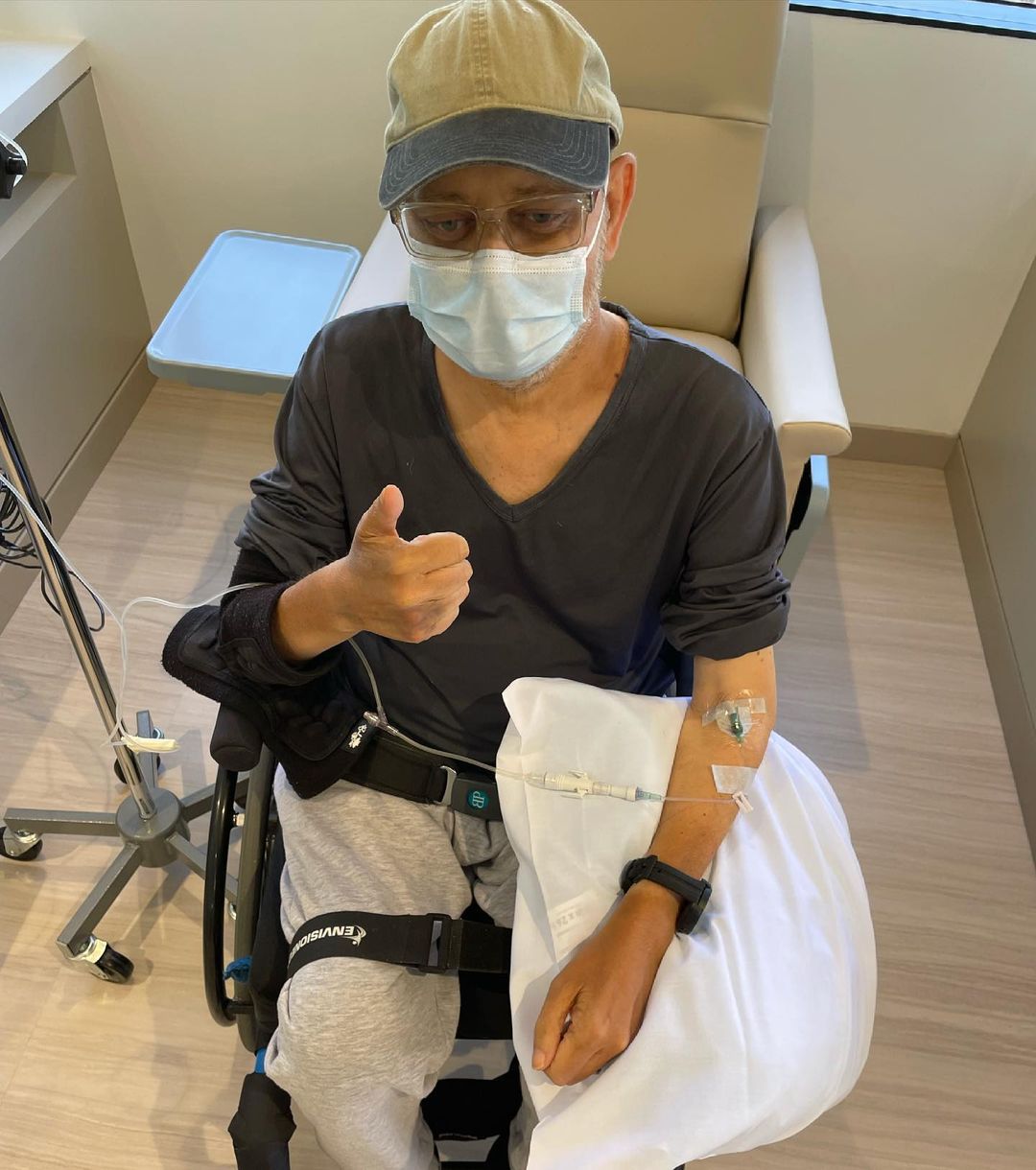 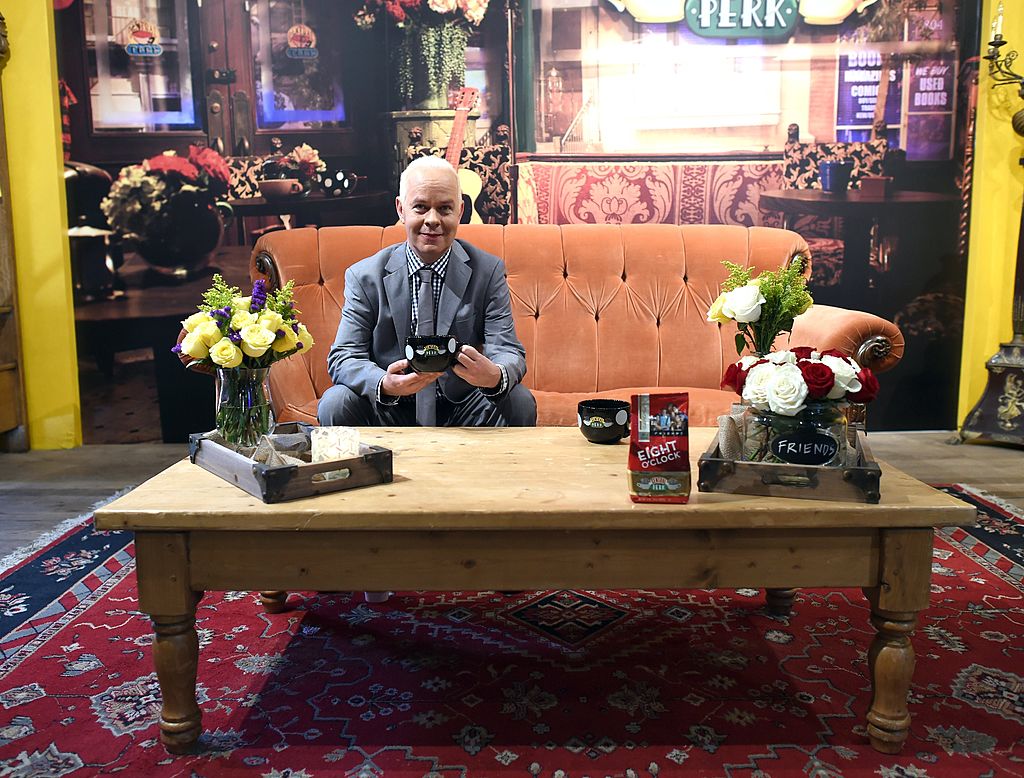 During the pandemic, cancer had "progressed" through James' body and into his spine, which left him paralyzed from the waist down.

Although James is "wheelchair bound," Toni assured fans that James has "the most amazing attitude" during this difficult period and that he is "going to fight this."

On his Instagram, the TV star announced he had "finished" his second round of chemotherapy since "last week."

In the snapshot, the Scrubs actor gave a thumbs-up as he shared how he had been receiving his latest treatment. 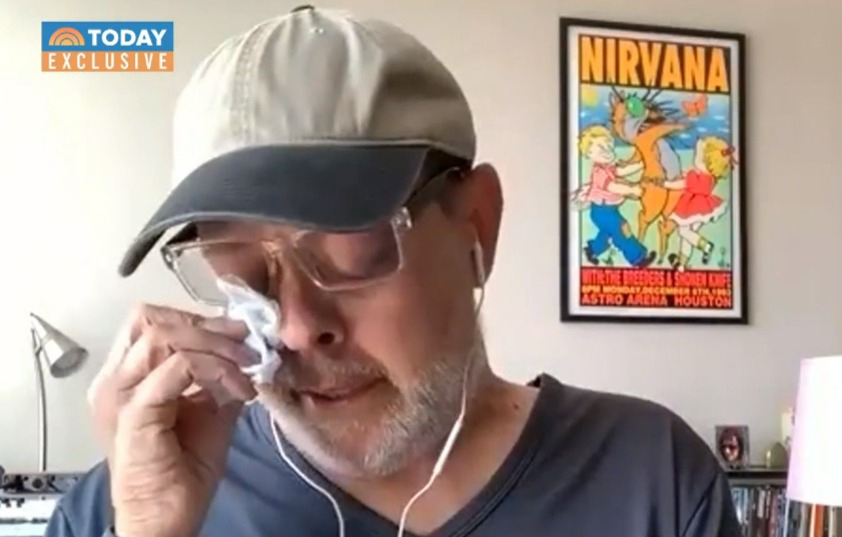 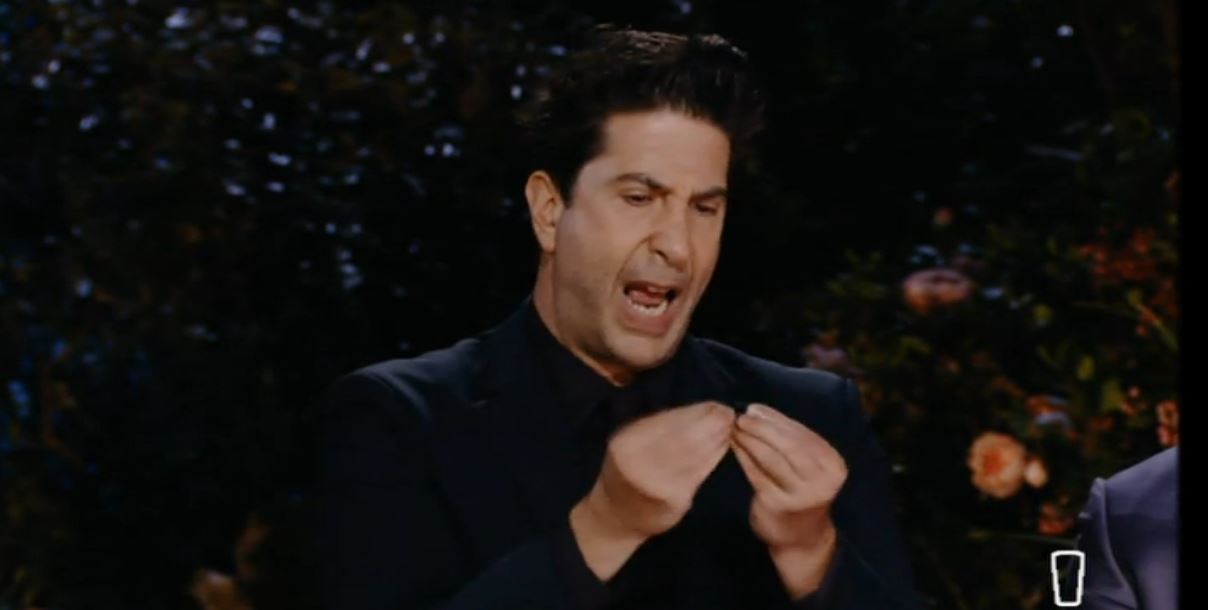 While sitting in the chair, the comedic star had his head covered with a cap and wore a face mask.

In the caption of his snap, James wrote: "Thank you all so much for your outpouring of love and support. It means the world to me.

"Early detection can make all the difference."

On Monday, James confessed on the Today Show that he initially wanted to attend the HBO Max special in person. 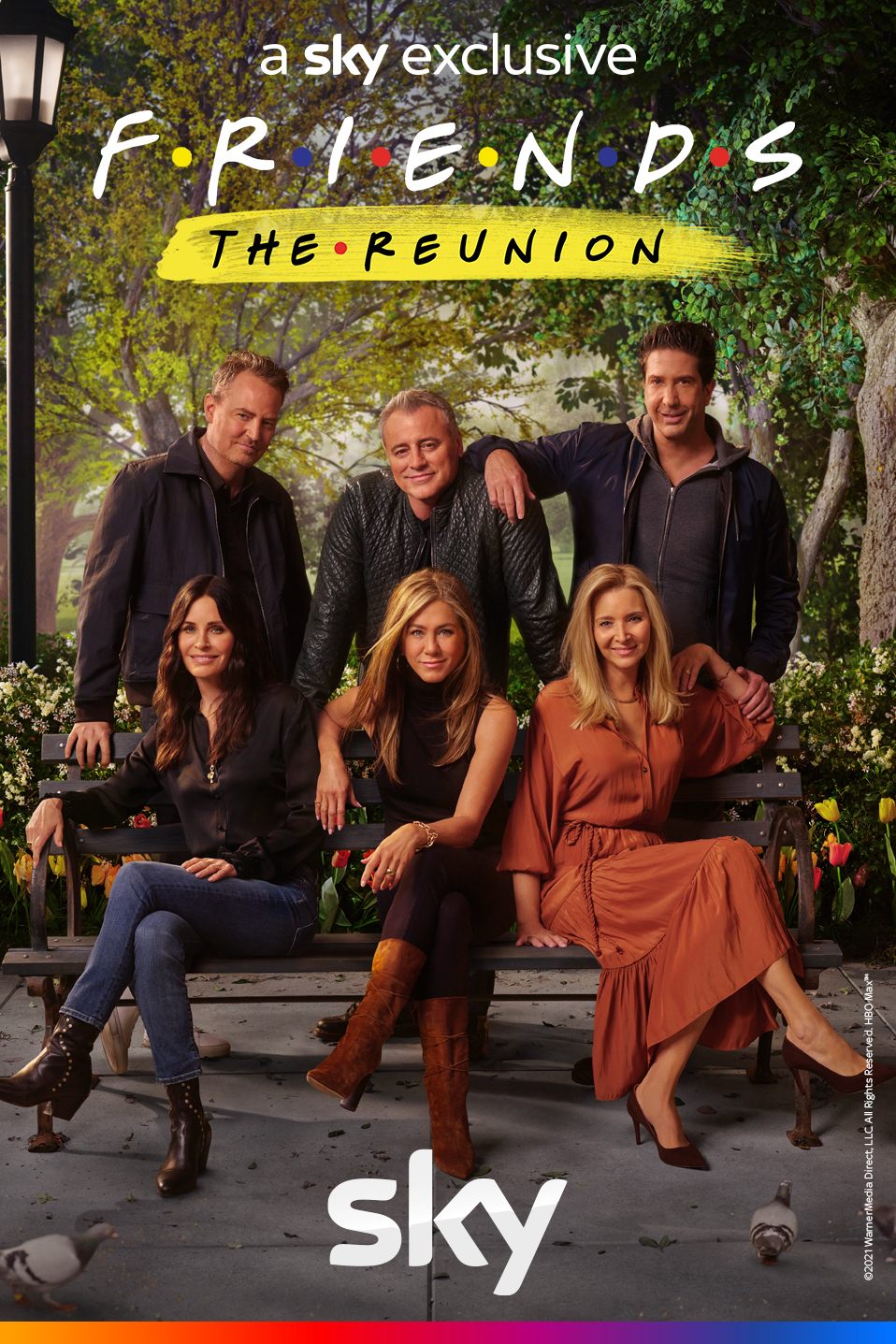 Unfortunately, the sitcom actor was only able to attend the Friends reunion virtually due to his cancer battle.

James said: "[The plan was] to be on the stage, at least, with them, and be able to take part in all the festivities."

"It was my decision not to be a part of that physically and make an appearance on Zoom, basically, because I didn’t wanna bring a downer on it, you know?

"I didn’t want to be like, 'Oh, and by the way, Gunther has cancer.' It was bittersweet, honestly. I was very happy to be included."

James also mentioned that the show's producers knew about his health battle for some time.

His Friends co-star, David Schwimmer, 54, had reached out to him on Instagram as well.

James had played Central Perk manager Gunther, who also had a not-so-secret crush on Jennifer Aniston's Rachel, on the beloved sitcom during the past 10 seasons. 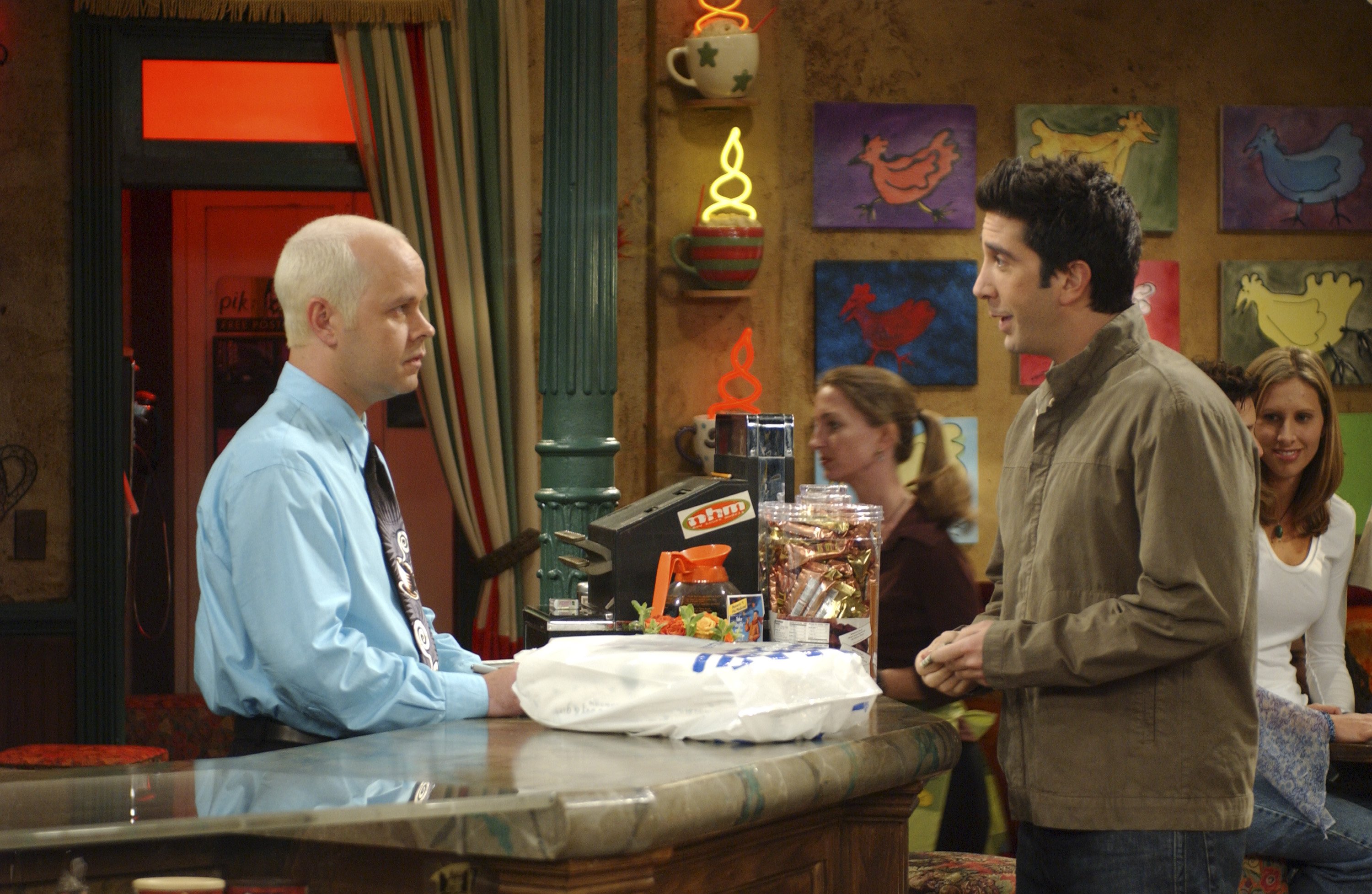