Home » TV and Movies » From Harry Potter to Game of Thrones, heres where youve seen the cast of Annika before 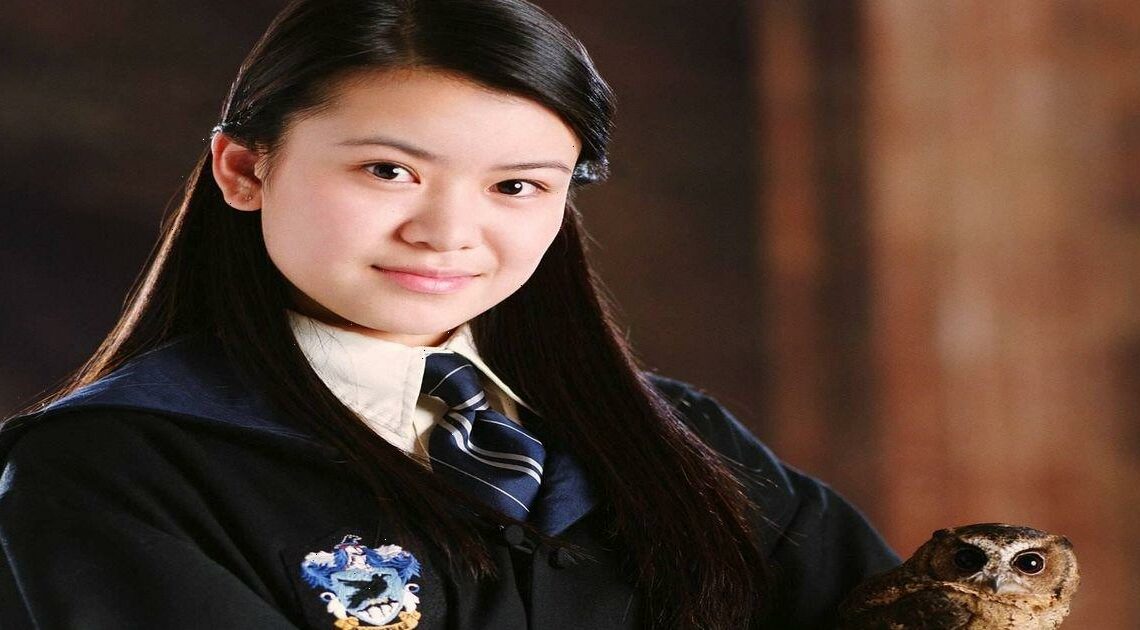 From Harry Potter to Game of Thrones, heres where youve seen the cast of Annika before

Annika hit our screens for the first time last week (17 August) and fans were loving seeing Nicola Walker back on their screens.

The 51 year old actress starred as Unforgotten's much-loved leading lady – DCI Cassie Stewart – between 2016 and 2021. However, hers wasn't the only recognisable face amongst the cast of Annika.

Katie Leung also made an appearance as DC Blair Ferguson. The 34 year old actress is no stranger to the small screen having starred in shows such as Roadkill, The Nest and Strangers. However, Katie will be best known for the role she played in the Harry Potter franchise.

Her acting debut came quite by chance after her father noticed an advert for a casting call. She waited for hours in line to take part in a five minute audition. Two weeks later she was called back for a workshop and cast as Cho Chang.

She previously told the Daily Record that she felt her Scottish accent helped her land the part.

Another recognisable face is that of Kate Dickie. The well established actress has appeared in many dramas such as Peaky Blinders, Vera and One of Us, but her role in Game of Thrones as Lysa Arryn is where we remembered her from.

Her character wasn't huge, but fans of the show will no doubt remember her breastfeeding her son Robin who looked to be a pre-teen!

For news and gossip on al the latest TV shows, sign up to OK!’s daily newsletter.

Also in the lineup on Annika is Holby City star Paul McGann, who's yet to make his appearance in the series.

The Liverpool-born actor plays Dr Jake Strathearn in the new detective drama and should be coming into the show for episodes three, four and five.

In Holby, he played John Gaskell from 2017 to 2018. The 61 year old also starred in Luther and even played the eight Doctor in the Doctor Who franchise.

Safe to say Annika boasts a stellar cast and it's one to keep tabs on over the coming weeks.