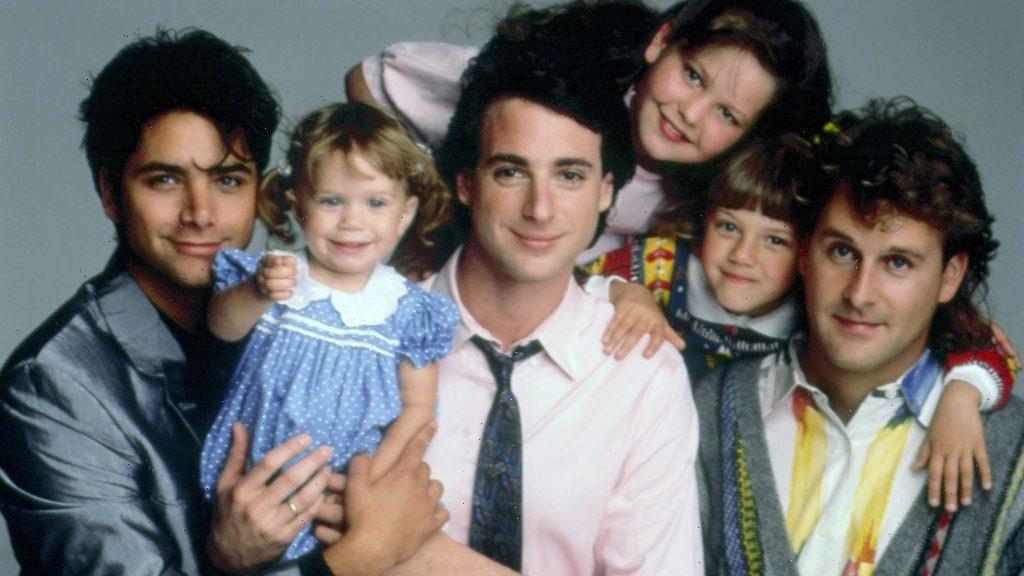 Full House cast members are remembering Bob Saget, their co-star and patriarch of the Tanner family, who has died at age 65.

“Bob was the most loving, compassionate and generous man,” Mary-Kate and Ashley Olsen, who played Michelle Tanner, the youngest member of the Tanner family, said in a statement released to Today. “We are deeply saddened that he is no longer with us but know that he will continue to be by our side to guide us as gracefully as he always has. We are thinking of his daughters, wife and family and are sending our condolences.”

Candace Cameron Bure wrote on Twitter to express her heartbreak after learning of the sudden death of her co-star.

“I don’t know what to say,” Bure wrote. “I have no words. Bob was one of the best human beings I’ve ever known in my life. I loved him so much.”

Dave Coulier, who played Joey Gladstone on Full House, also took to Twitter to honor Saget’s life, writing, “My heart is broken. I love you, Bob. Your forever brother, Dave.”

Coulier’s Joey was the childhood best friend of Saget’s Danny Tanner who moves in with him shortly after the latter’s wife passes to help raise Tanner’s three young daughters. Joey worked as a stand-up comic whose acts frequently featured vocal imitations of cartoon characters.

Bure and Coulier reprised their roles in the Netflix’s Full House sequel Fuller House, which ran for five season from 2016-2020.

Saget died Sunday morning after being found unresponsive by Orange County police in a hotel room in the Orlando Ritz-Carlton in Florida. The stand-up comic and former television host was on the initial leg of his “I Don’t Do Negative” comedy tour which was to run until June 2022.

Last night, Saget performed at the Ponte Vedra Concert Hall in Palm Valley, Florida and even tweeted out a message of appreciation toward his fans.

How TikTok Is Fueling Hollywood Marketing Campaigns, Like ‘Spider Man: No Way Home’

McGann brothers: Inside the family of Vera, Doctor Who and Call The Midwife actors