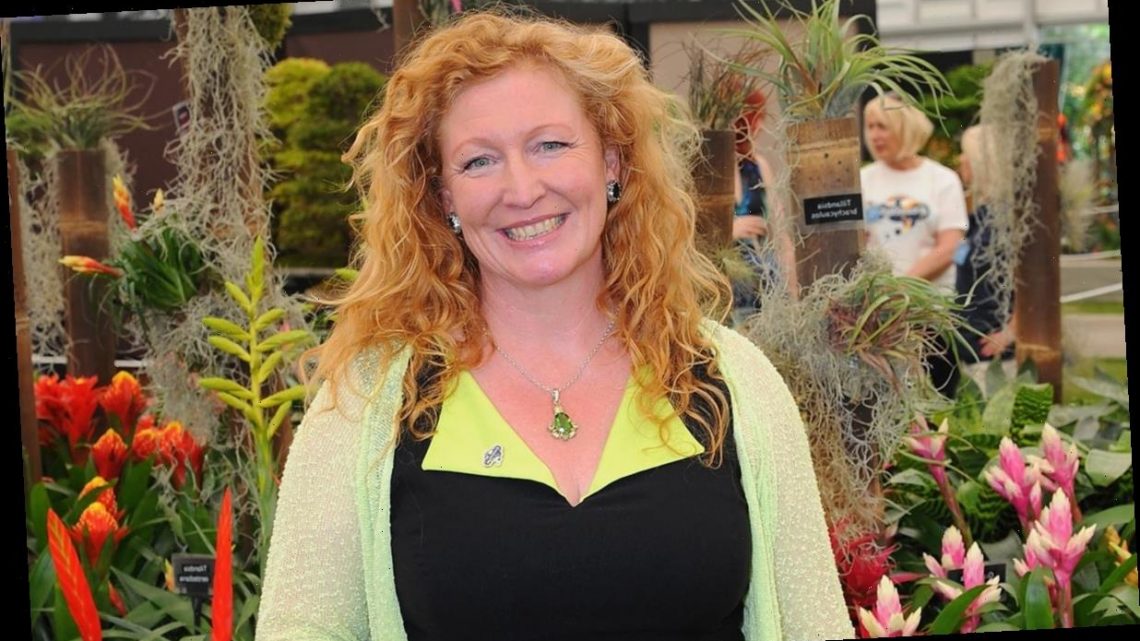 Charlie Dimmock has been a welcoming and familiar face on our TV screens for over 20 years now, so it’s safe to say she’s an expert in her field.

Nowadays, the presenter and horticulturist is known for appearing on daytime show Garden Rescue alongside rising TV stars and fellow garden pros, Harry and David Rich (aka The Rich Brothers). In a rare interview, the presenter previously opened up about the heartwarming reason she began her career in horticulture in the first place.

Speaking to Female First back in 2016, Charlie revealed the sweet relationship with her grandad when she was child which contributed to her career path.

Charlie revealed her sweet childhood memories that inspired her career

“When I was a child I used to love being outside in the garden, I’d either gravitate to the pond (there’s always so much going on in a pond) or down to where my grandad was gardening – mainly in the veggie patch and I’d end up ‘helping'”. How sweet!

Charlie went on: “At junior school we used to have gardening lessons through the spring and summer terms which involved us growing plants in the classroom and in pairs we had a small garden plot that the plants we propagated went into. Also as a teenager my weekend and holiday job was at a garden centre which just kept my interest going.”

Charlie back in her Ground Force days

The former Ground Force presenter has had an impressive career prior to Garden Rescue, having been known for appearing on former BBC favourite Ground Force between 1997 and 2005.

However, despite her credentials when it comes to improving other people’s gardens, Charlie did admit in the same interview that she doesn’t always apply it to her own garden!

“Firstly I have to say my garden isn’t always in tip top condition! Unfortunately I tend to be away working at the more critical busy times (Spring and Summer) so I often get behind,” she explained. “With all gardens it’s best to do maintenance frequently and regularly that way you actually make the maintenance easier.

“For example by tackling weeds often they don’t get the chance to set seed so long term you reduce their numbers making weeding easier and easier and by cutting lawns at least once a week you not only get an attractive finish but the lawn thickens up helping prevent weed seedlings getting in.”