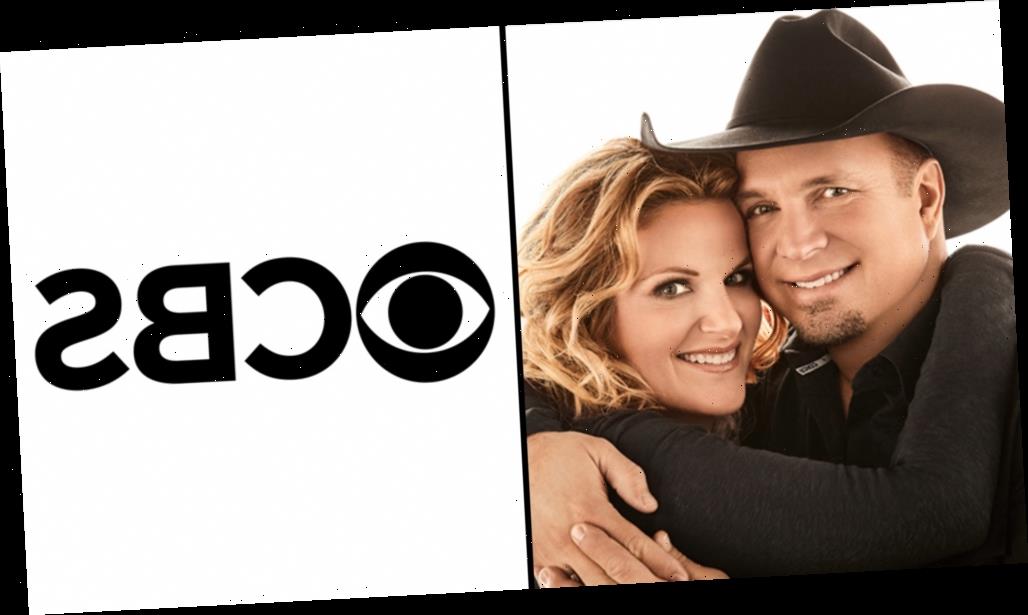 As COVID-19 continues to surge throughout the country and people are hunkering down at home, Garth Brooks and Trisha Yearwood are hoping to bring some holiday cheer. They are returning to CBS for a one-hour remotely filmed special, Garth & Trisha Live! A Holiday Concert Event, set to air Sunday, Dec. 20 at (8:30-9:30 PM, live ET/8:00-9:00 PM, delayed PT). It will air on the CBS Television Network and also will be available to stream on CBS All Access.

The holiday special follows the success of the duo’s April 1 concert special filmed remotely amid the early coronavirus quarantine.

In Garth & Trisha Live!, Brooks and Yearwood will perform live by request from their home recording studio, Studio G, singing songs of the season. Brooks will share details about how viewers can make song requests for the special on his weekly Facebook Live show, “Inside Studio G,” in the weeks leading up to the special.

“Our viewers loved reaching out directly to Garth and Trisha to request their favorite hits back when the pandemic first hit. It brought some fun and joy directly into their living rooms as they were hunkered down with their families,” said Jack Sussman, Executive Vice President, Specials, Music & Live Events/Alternative & Reality for CBS. “Now, nine long months later, who better to bring some holiday magic, performing some of the greatest holiday songs of all time than Garth Brooks and Trisha Yearwood.”

The special will be filmed without a live studio audience, with a minimal crew practicing social distancing and with extensive safety precautions in place, according to producers. 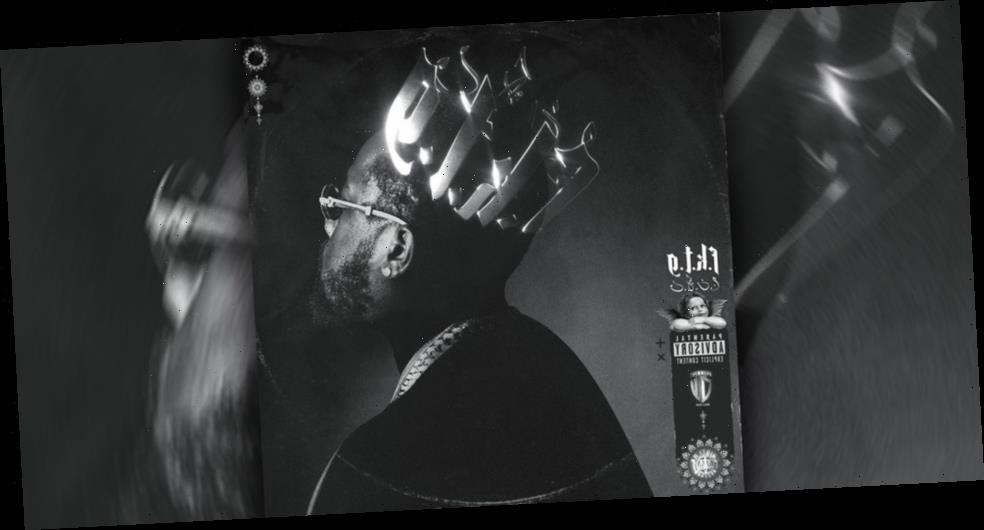 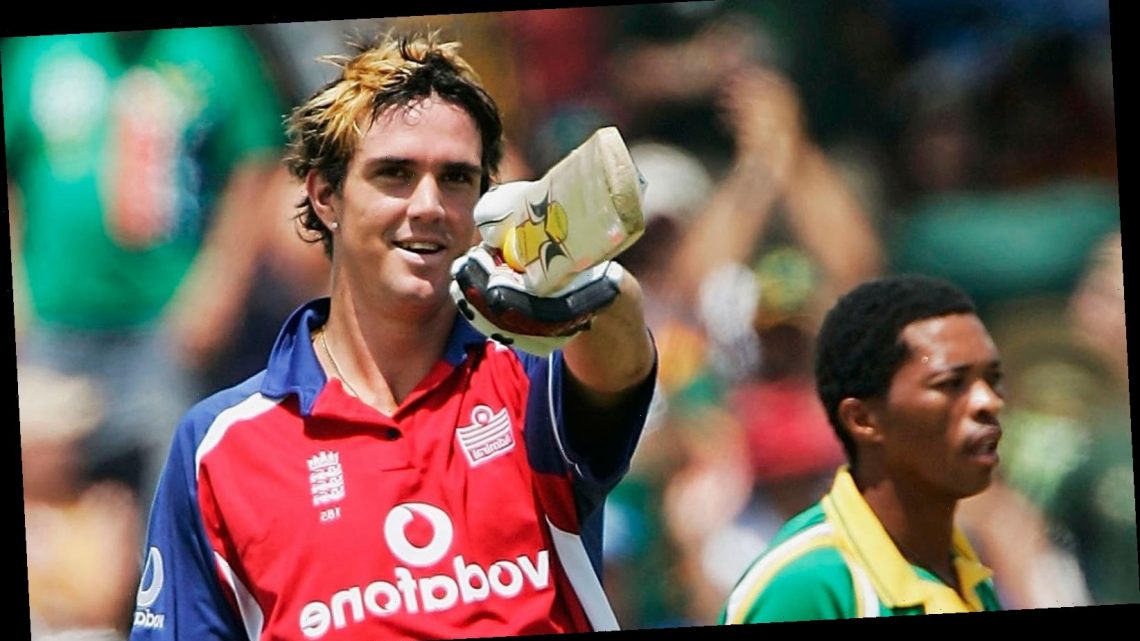