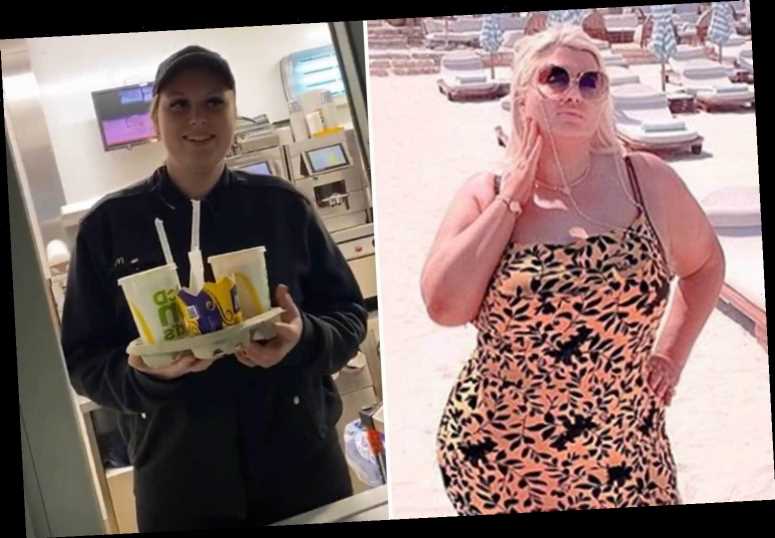 GEMMA Collins made a beeline straight for McDonalds when she landed back in the UK after her lavish Dubai getaway.

Despite sipping champagne on the first class flight home, the 39-year-old Towie star proved she was a down-to-earth gal at heart as she ordered herself a veggie burger from the fast food chain. 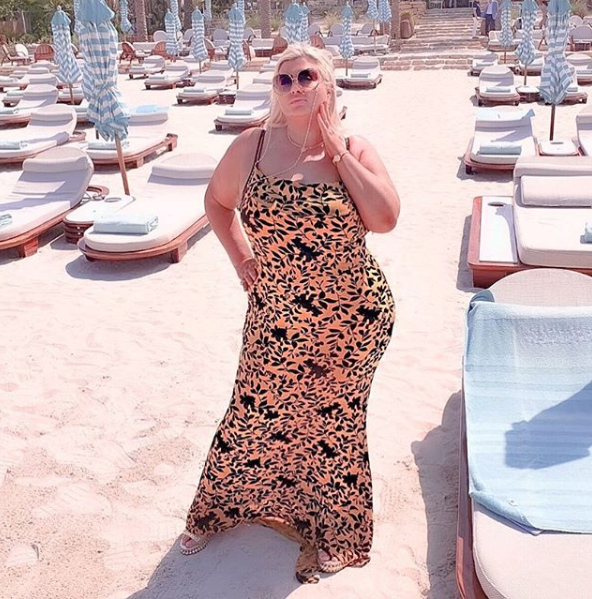 The meme queen filmed herself talking to the excited staff in the drive-through section on her Instagram Stories.

She then told her followers: "We've just got back from the airport."

The Celebrity Big Brother star chatted away to the staff, before collecting her burger, soft drink and McFlurry ice-cream. 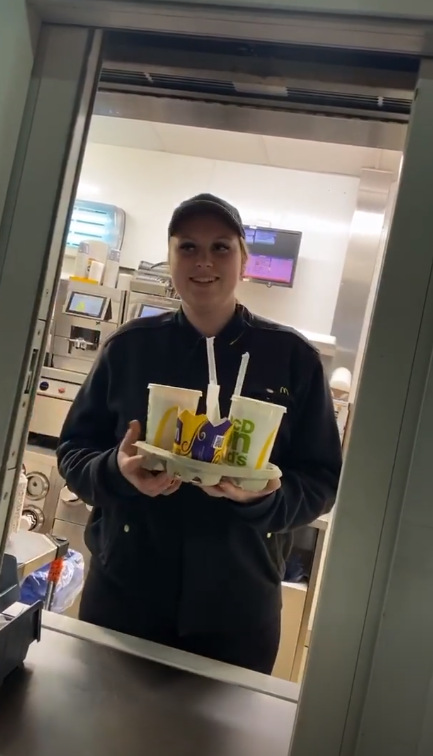 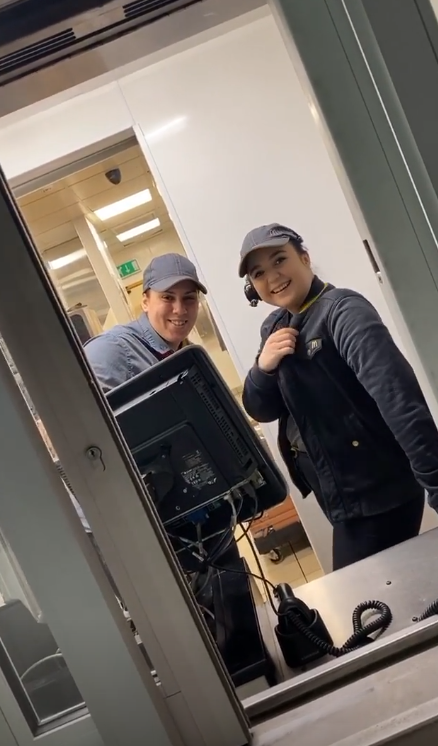 Despite living it up in Dubai, Gemma admitted she was glad to be back on home turf because she'd spent so much money abroad.

Her stylist filmed her dragging her bag on the floor as she walked through the airport, before she turned to the camera and quipped: "Dubai's not good for my bank balance, put it that way."

The ITVBe star couldn't resist having a dig at the UK weather, however.

She wrote on Instagram: "Walking straight back outta here !!!!! This weather it’s FREEZING ?✌?." 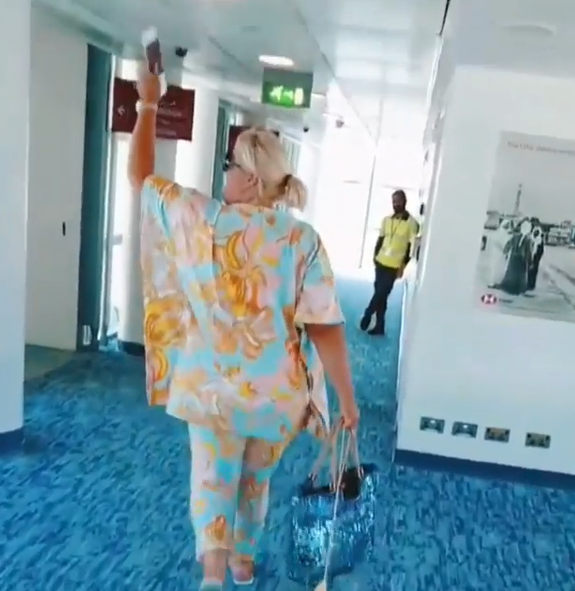 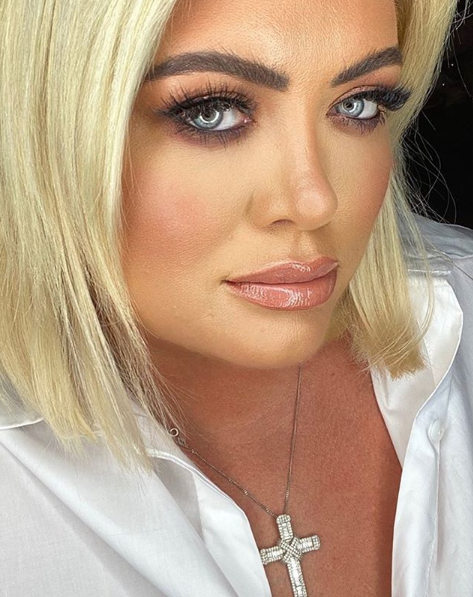 She went on: "How is everyone coping !! ???dear universe please send some warmth."

Gemma – who claims to be worth £5million – treated herself to the luxurious Dubai holiday before she starts filming for series two of Diva Forever.

She has recently lost two stone, which she puts down to her devotion to controversial Skinny jab injections.

And she unveiled a startling new look after undergoing an extreme makeover, showing off a very short haircut.

Several others reckoned she looked like a member of America's most famous family, branding her "Khloe Karadashian U.K. ?".