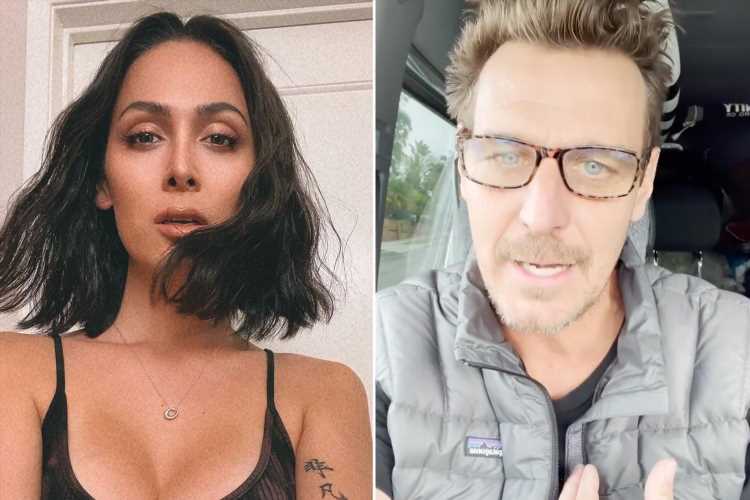 GENERAL Hospital star Ingo Rademacher is being slammed by castmates after making a transphobic comment on Twitter.

It comes after the 50-year-old was previously criticized for his stance on vaccination mandates. 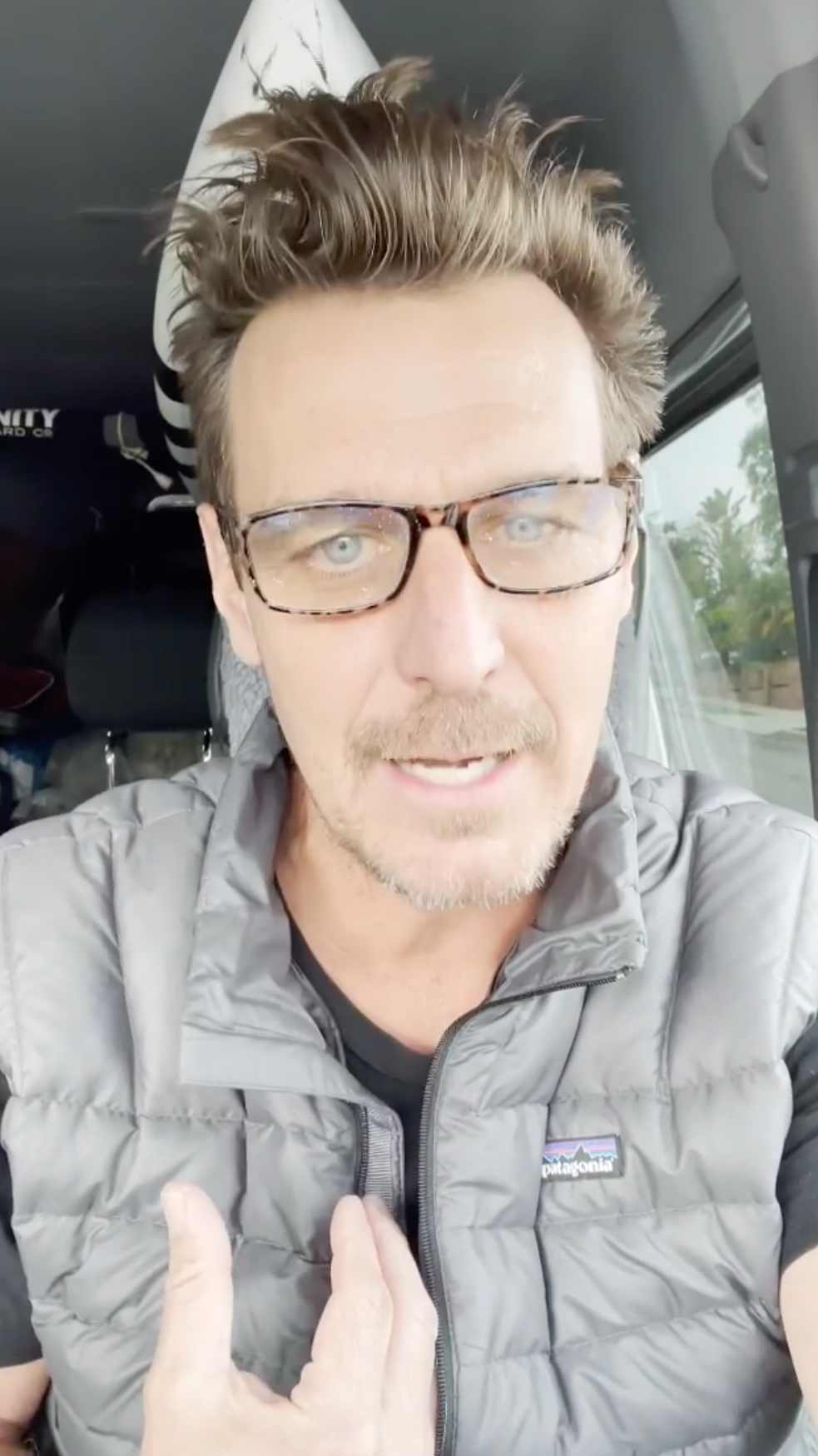 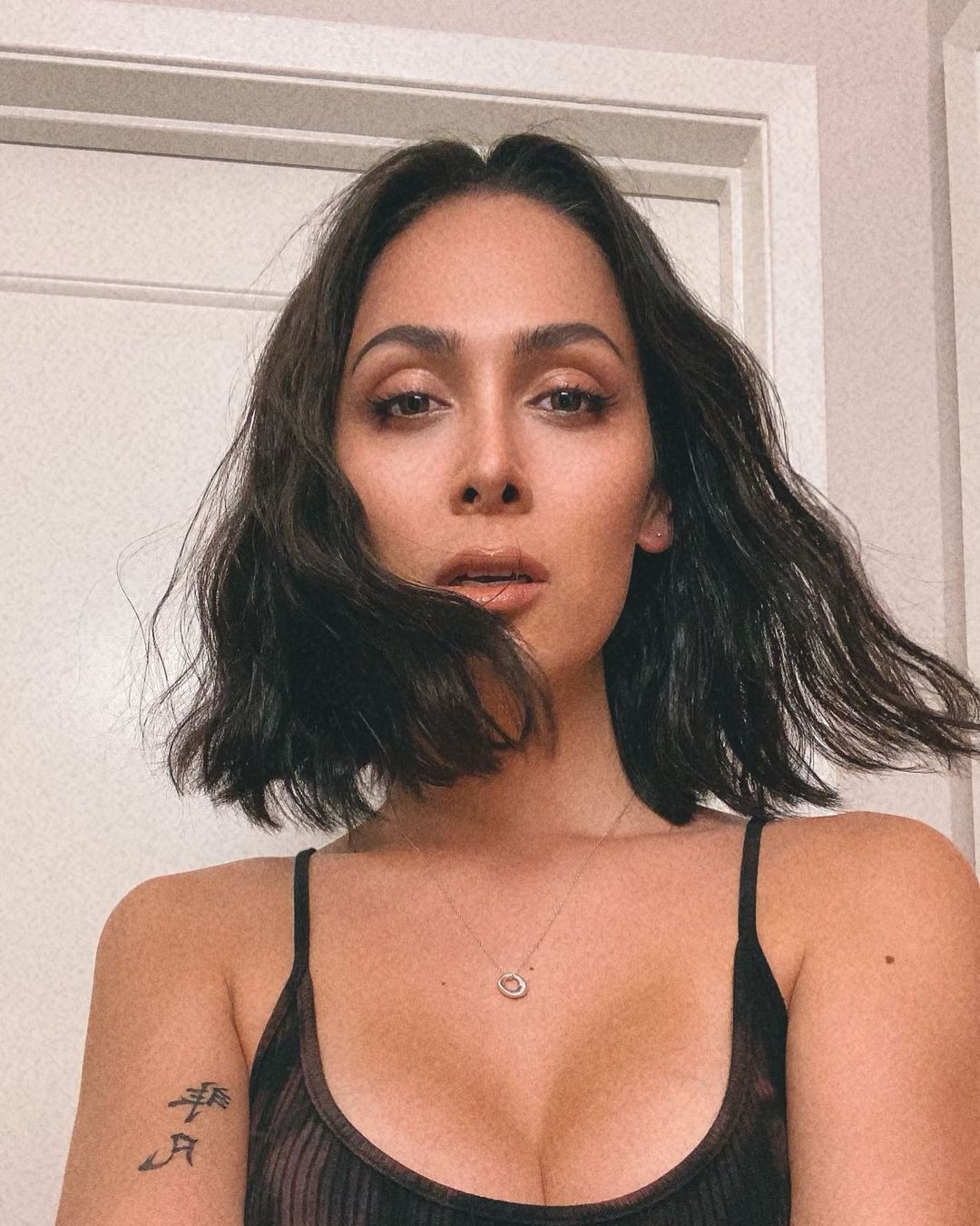 Ingo reposted a tweet over the weekend on Instagram calling Rachel Levine the transgender US assistant secretary for health, a “dude.”

On Sunday, as Deadline first reported, two of Ingo’s castmates hit out at the Australian actor, with Cassandra James telling the star “shame on you.”

Cassandra, a transgender actor, wrote on Twitter: “I am aware of a transphobic post shared by a fellow General Hospital actor.

“Shame on you. You have some serious unlearning and education to do. I feel deeply disappointed that such a public display of ignorance could come from our GH family.”

“Misgendering trans folks is violence and if you come for one of us, you come for all of us,” Cassandra continued.

“The cis world doesn’t get to decide which of us is valuable. I am so proud of the fans for always holding us to a high standard, for calling out transphobia and violence.”

“The fellow actor, #IngoRademacher, is mercifully no longer a part of the #gh cast. Transphobia & misgendering are disgusting & should be unacceptable in any industry, including soaps/acting. I stand with my costar @cassandrajames_ & the trans community.”

It’s not clear whether Ingo left the show before or after his transphobic post.

Ingo responded to the criticism on Monday and apologized for not crossing out the word “dude” when he re-posted the tweet from a conservative commentator.

He directly addressed Cassandra as he said in an Instagram video: “Cassandra, I apologize to you sincerely. I think you’re an absolute talent and you’re very beautiful as well. I don’t think a transphobic man would say that. I think you’re absolutely gorgeous , I really do.”

Ingo did not address the reports that he has left GH but said he will comment on it shortly.

On his post about Rachel Levine, Ingo had reposted a tweet from podcaster Allie Beth Stuckey which poked fun at the idea that Rachel could be an “empowering woman” while Winsome Sears, Virginia’s recently elected Republican lieutenant governor, who is black, could be called a white supremacist.”

Ingo explained he was trying to highlight the "hypocrisy of Left Wing media," but should have crossed out the word "dude."

“I don’t think its okay to call a transgender an empowered woman because where does that leave women?”

It comes as Ingo remains staunchly anti-vax mandate. On Sunday he posted on Instagram: “I will stand with you to fight for medical freedom.”

In an Instagram Story post, he wrote, “If we don’t send a strong message to the Biden Administration to reverse course immediately where do you think this ends guys? With Booster No. 25? Nope. Vaccine passports and more segregation is on its way right now. Wakey Wakey.”

In August Ingo faced backlash when fellow GH star Steve Burton tested positive for Covid-19 and revealed he caught the virus on set.

Nancy Lee Grahn called on SAG-AFTRA to address the issue of working “on a set with unmasked, unvaccinated actors.”

The hashtag #FireIngo began trending and Ingo hit out on Instagram at the people calling for his firing, calling them “morons,” and “dictators."

Ingo has starred on the long-running soap since 1996. 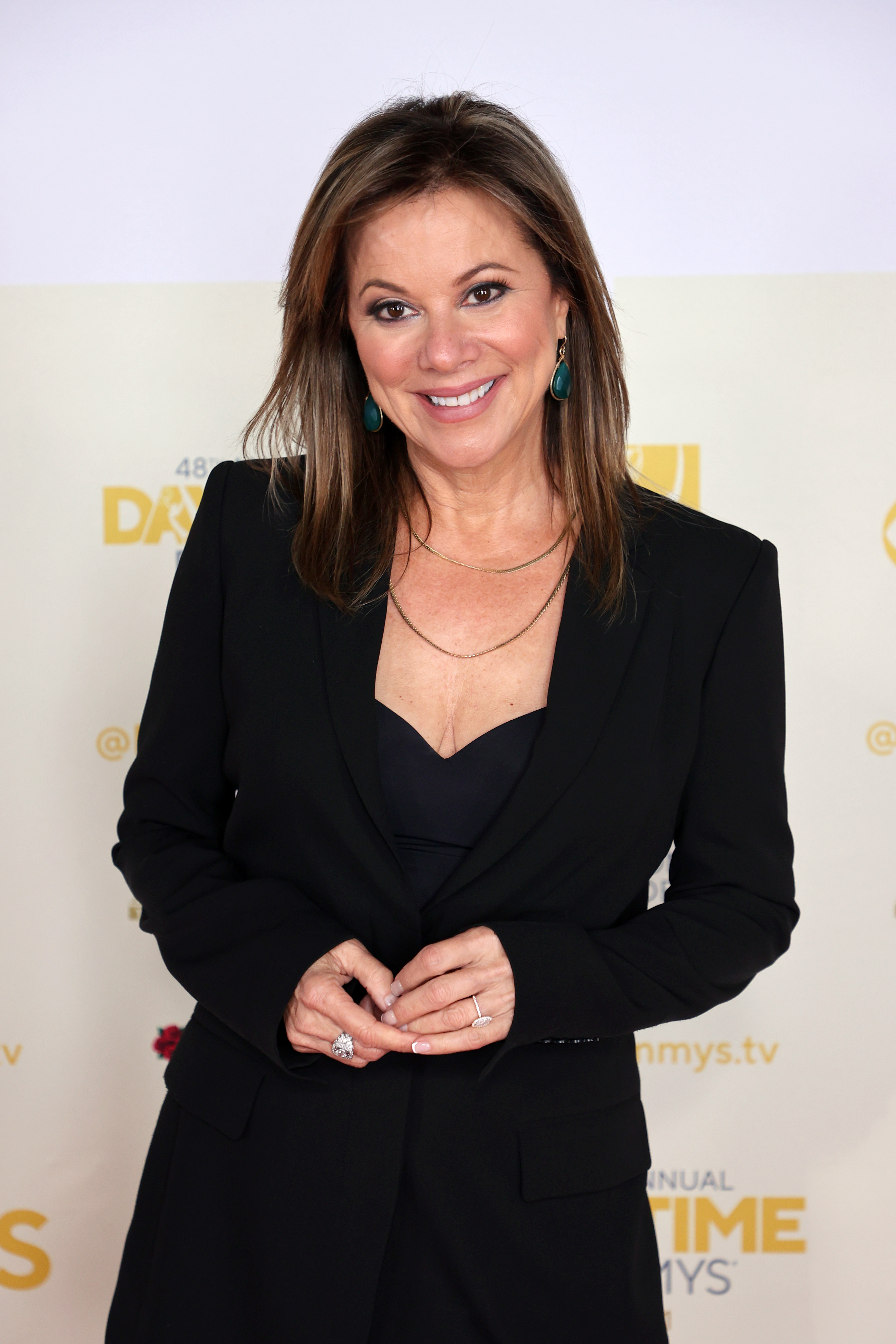 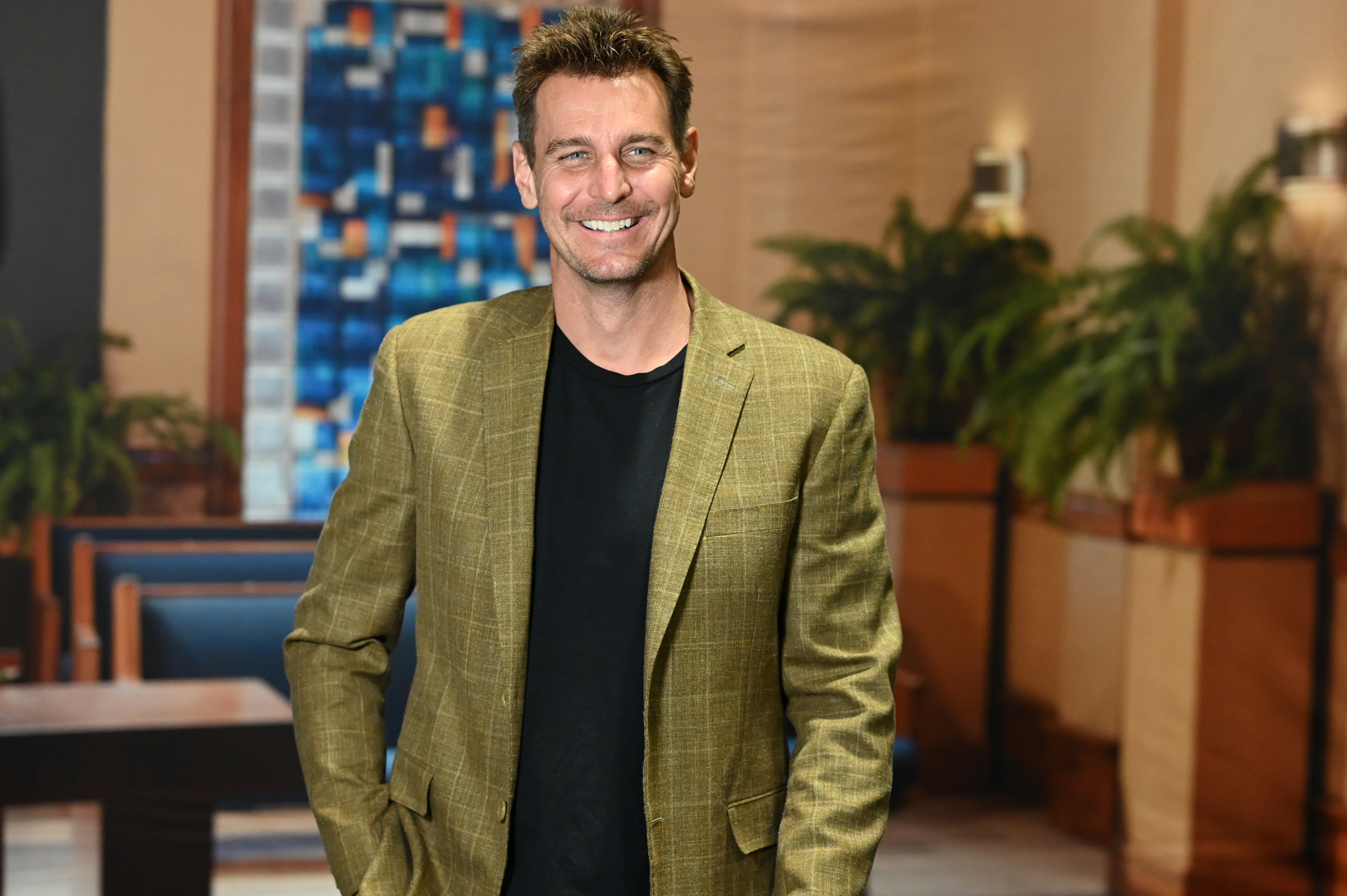 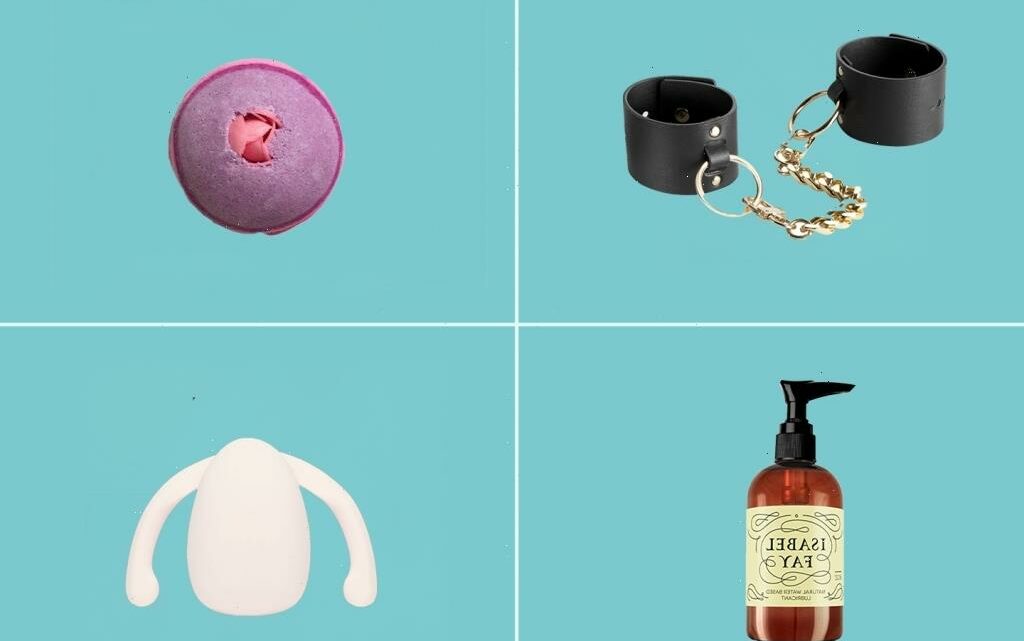