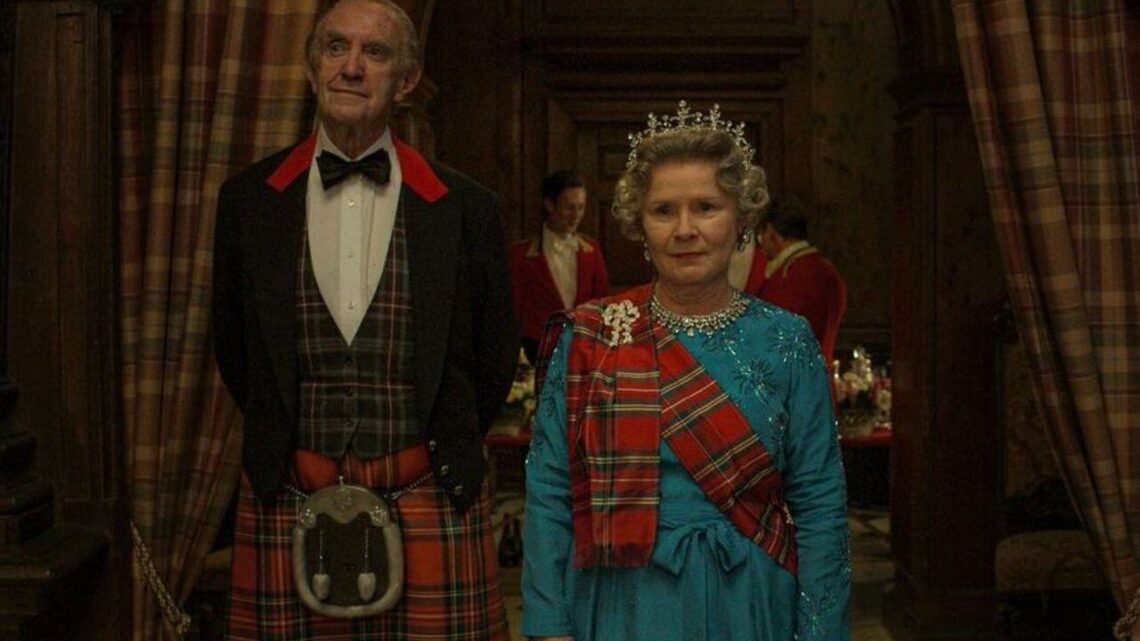 The Margaret Thatcher depicter has responded to the staunch royalists who criticized the Netflix show, claiming the series has made the royal family more popular overseas.

AceShowbiz –Gillian Anderson insists “The Crown” has made the royal family “more internationally loved, celebrated and understood.” The 54-year-old actress – who portrayed former Prime Minister Margaret Thatcher in the fourth season of the drama – has spoken out to defend the Netflix series against allegations it has caused hurt by digging unnecessarily into the lives of the late Queen Elizabeth and her relatives.

Insisting the writers have exercised a lot of “kindness and restraint,” she believes the show has had more of a positive impact than negative. “It’s a drama. There’s a lot of researchers involved and a lot of people checking and double-checking and triple-checking,” she said.

“There’s a lot that has not been written about that could be written about. And if you knew the difference in those, you’d see there is a great deal of kindness and restraint. And I think at the end of the day, there are incredibly compassionate and well-rounded takes on human beings.”

“And what you’re left with is properly, maturely drawn, complex characters. And there’s a lot that’s in there that one has to say; if you didn’t do it, we wouldn’t be writing about it. I think the whole family is more internationally loved, celebrated and understood in a way that they wouldn’t be were it not for the show.”

Gillian admitted she had “so much fear” before she started filming and had to juggle her nerves with preparing properly for the role. She told Total Film magazine, “[I had] so much fear. It was a year where I knew I was doing theatre, which brings its own fears, and then ‘The Crown’ after – absolutely terrifying in their own ways.”

“But I have to find a way to dive into her without literally wanting to throw up every time I open a book about her.’ I started with research and listening to interviews and starting to hear the rhythm of her voice.”

“And so then doing that simultaneously to reading her books; any time I was in the car, listening to her read her autobiography. It’s almost just allowing it to absorb without accepting the fact that eventually I’m going to have to make my own version of it.”