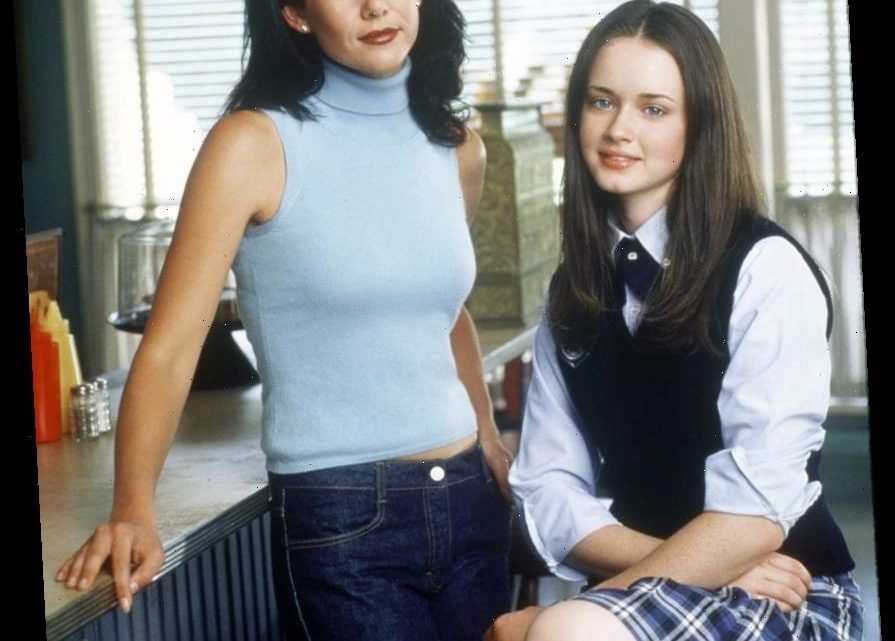 Gilmore Girls remains a beloved television show that garners more and more fans each year. The show, which told Lorelai Gilmore’s story as she navigated life raising her teenage daughter, Rory Gilmore, was detail-oriented and largely praised for its fast dialogue and pop culture references. That doesn’t mean everything was buttoned up, though. Fans are still annoyed that the writers didn’t explain some details, even if they were insignificant to the overall storyline.

Why was Chilton accepting students in the middle of the semester?

When Gilmore Girls began, Rory had just been accepted into a prestigious prep school. When Lorelai finally figured out how to pay the tuition, Rory started school, but on the first day, it was made known that Rory was beginning mid-semester. While it didn’t register with most fans initially, that is pretty strange when you think about it.

Prep schools like Chilton wouldn’t traditionally accept a student in the middle of a semester. If they did, there would, generally, be an extenuating circumstance. That wasn’t the case for Rory. Presumably, Rory had submitted her application over the summer, which means she would have been accepted before the year started, not once school had already been in session for several weeks.

Did Christopher Hayden ever go to college?

When Lorelai ducked out of Hartford, Connecticut, to raise Rory on her own in Stars Hollow, she did so alone. When fans connect with Lorelai and Rory for the first time, her father, Christopher Hayden, wasn’t in the picture, although he showed up later. During the show’s seven-season run, it was mentioned repeatedly that Rory’s early arrival upended the two families’ long-standing plans for their kids. Those plans involved college.

Since Chris wasn’t involved with Rory during her early years, did he ever go to college? If he didn’t, why did everyone blame Lorelai for that decision? It appeared that he was off the hook and could have done whatever he wanted. Fans desperately wanted to see Amy Sherman-Palladino address the issue, although, in the end, it didn’t matter much.

Why was Jason Stiles called Digger?

During the fourth season of Gilmore Girls, fans were introduced to Jason Stiles. First, he was Richard Gilmore’s business partner, and then he was Lorelai’s boyfriend. During his introduction, it was explained that Jason, as a child, went by the nickname Digger. He, admittedly, hated the moniker as an adult. Both Emily and Lorelai used it disparagingly during his time on the show.

The childhood nickname was not a problem in and of itself, but how he got the nickname was. Jason and Lorelai never mentioned the origin of the name. Fans probably could have let the detail go if only Sherman-Palladino hadn’t chosen to make the name such a key point of reference. Sadly, fans are unlikely ever to find out why Jason was called Digger. He left the series in season 4 and only returned for a brief cameo in Gilmore Girls: A Year in the Life.

Did Elizabeth Taylor and Eddie Fisher Have Kids?