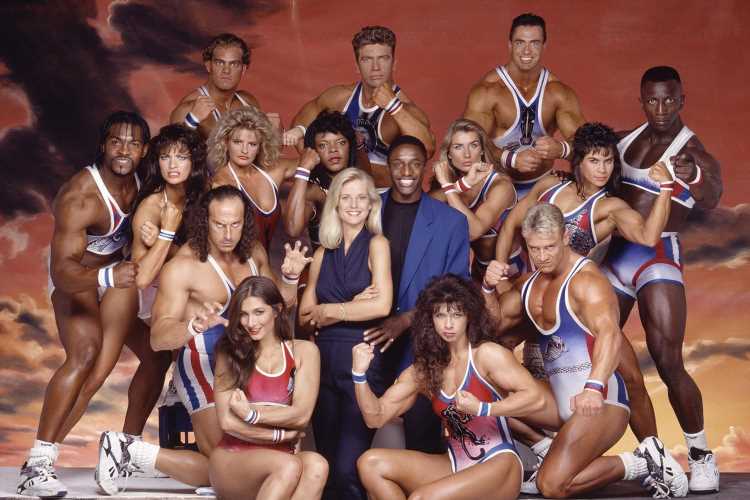 GLADIATOR stars are set to reunite and "spill the beans on the show" 20 years after the final episode was aired.

Bosses told the Daily Star: "We are excited to host a Gladiators reunion at our event later in the year.

"So many fans have already been in contact to express their excitement at seeing their childhood heroes reunite for the first time in years. Fans will not want to miss it."

The Gladiators will also be revealing some behind-the-scenes secrets and will be doing meet and greets with fans.

An insider told the publication: "Everyone is hoping they’ll reveal some juicy gossip about what went on behind the scenes." 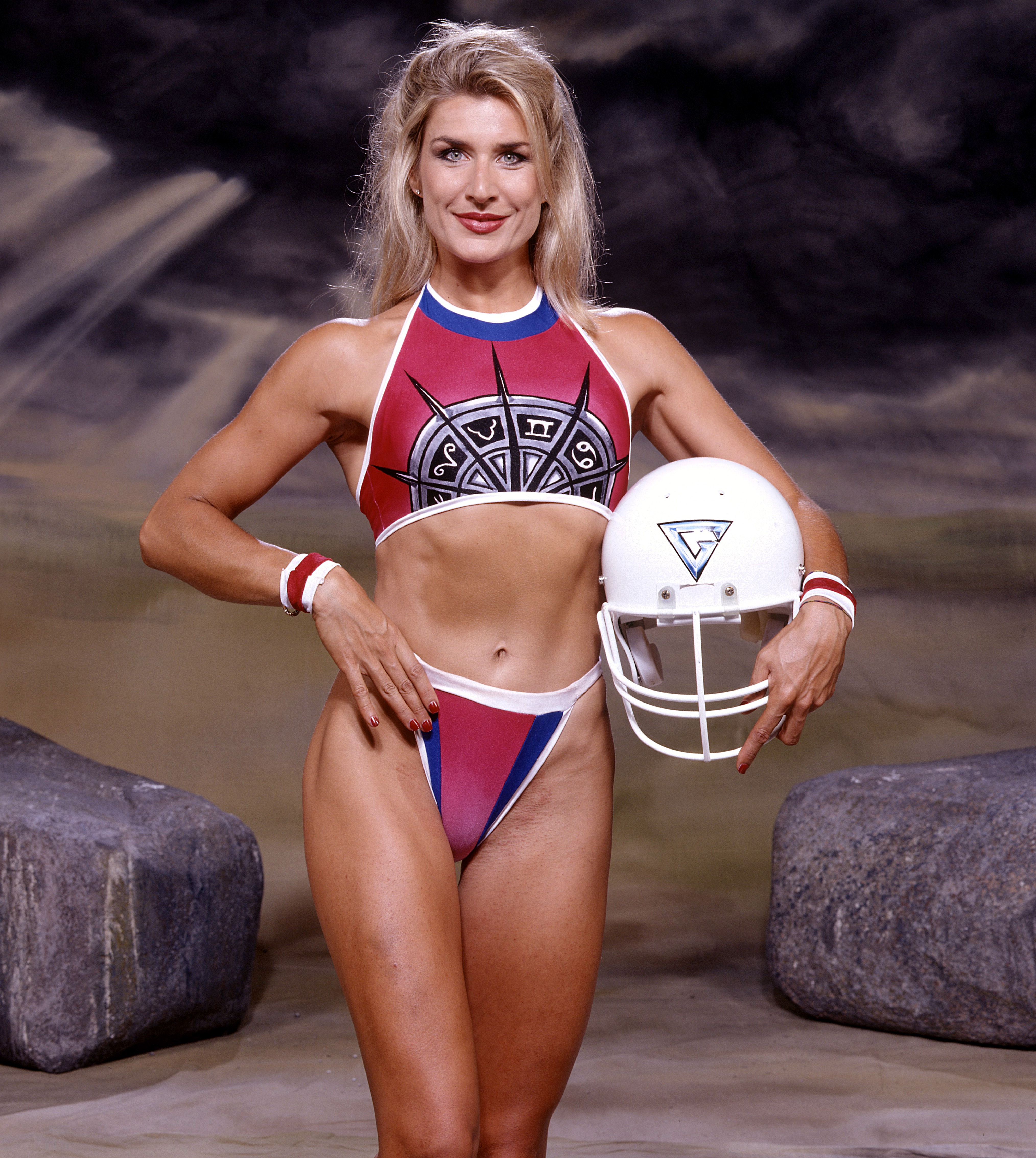 Viewers will be thrilled to know that actress Amanda Abbington and Ronnie Le Drew, who voiced Zippy on Rainbow will also be joining the reunion.

British telly lovers may be surprised to hear that the first episode aired more than 25 years ago.

Earlier this year, Jet hinted at a telly return for its 30th anniversary. 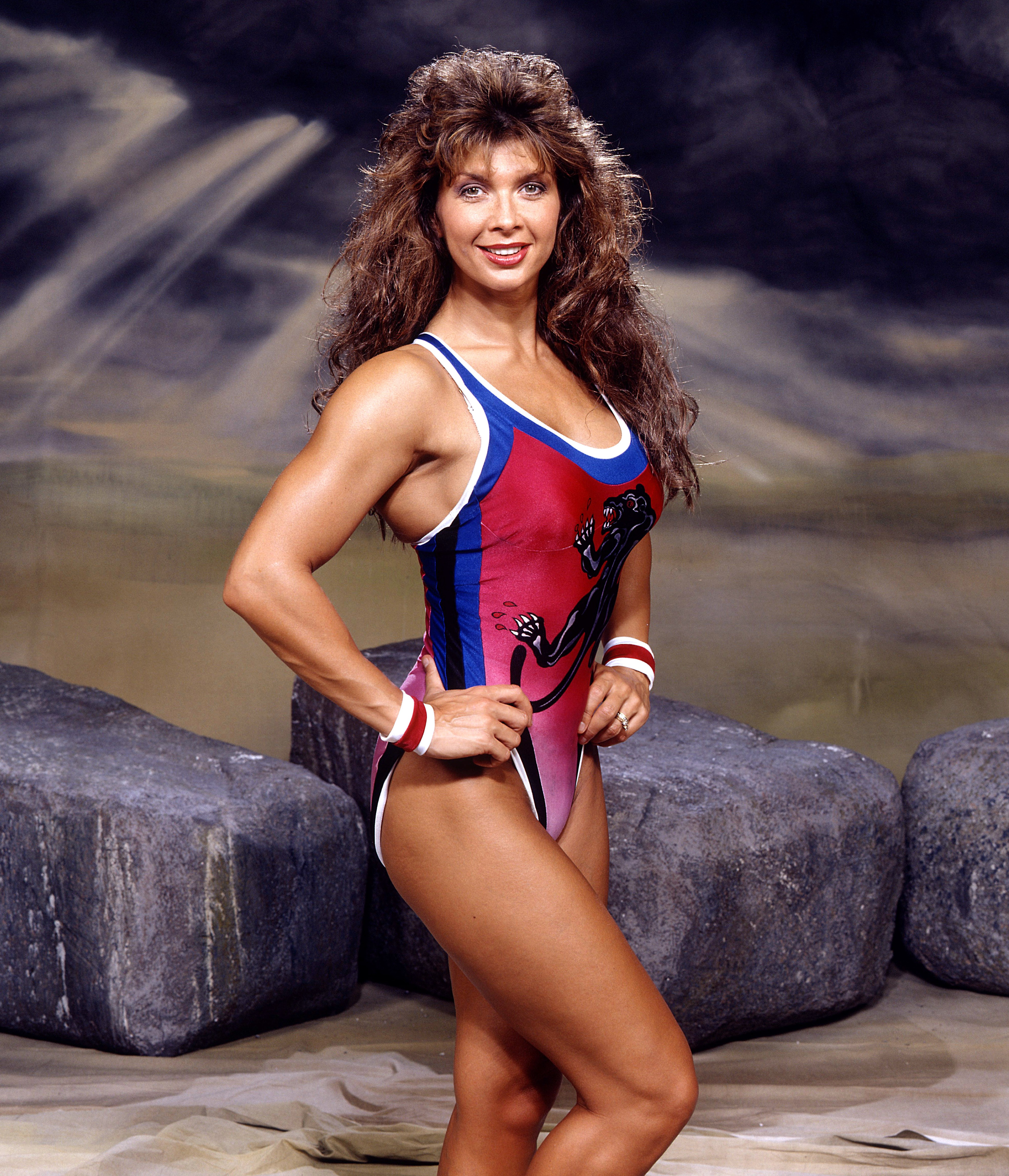 Speaking on the newly-launched GladPod, that celebrates the hit TV show, Diane, 50, said: “A little bird has told me that there is something on the table that looks gladiatorial and will possibly be around for our 30th year. Maybe there’ll be a version of it."

But Diane won't be slipping into her famous lycra outfit for it.

She said: “You couldn’t pay me enough to go back and do it again, but I think the concept of having these larger-than-life superhero Gladiator people is timeless. 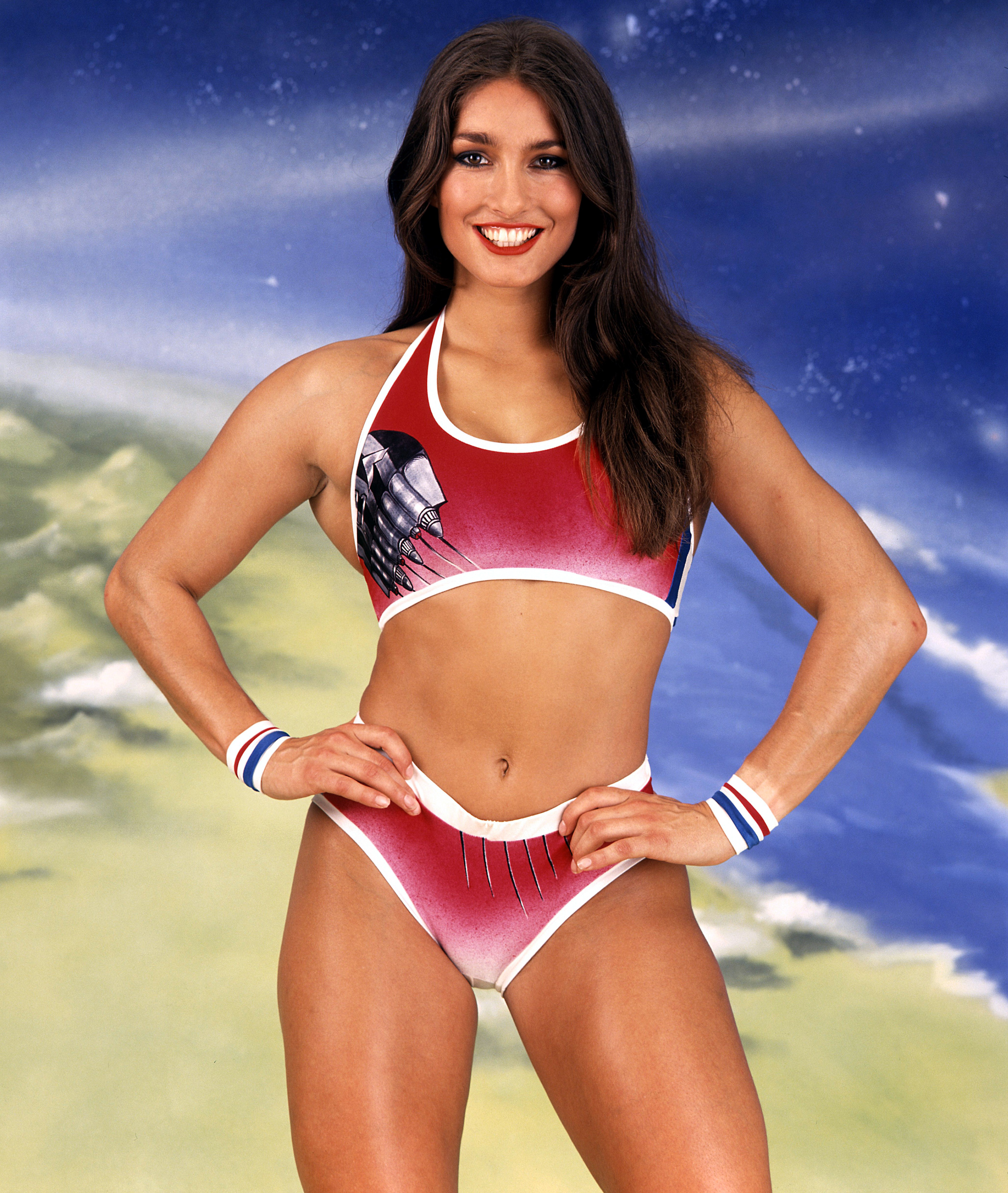 "And I think that’ll always work. I wouldn’t change a thing about my time as a Gladiator.”

Earlier this year Diane told The Sun she can still hear the sickening 'crack' that slammed the door shut on her Gladiators career – and very nearly cost her her life.

She was only 22 when she cartwheeled on to Britain's TV screens – and boys' bedroom walls – as Jet, but she feels lucky to be alive at all.

Her high-flying career came crashing down in 1996 in a near-fatal awkward fall from a giant black and white pyramid during a show. 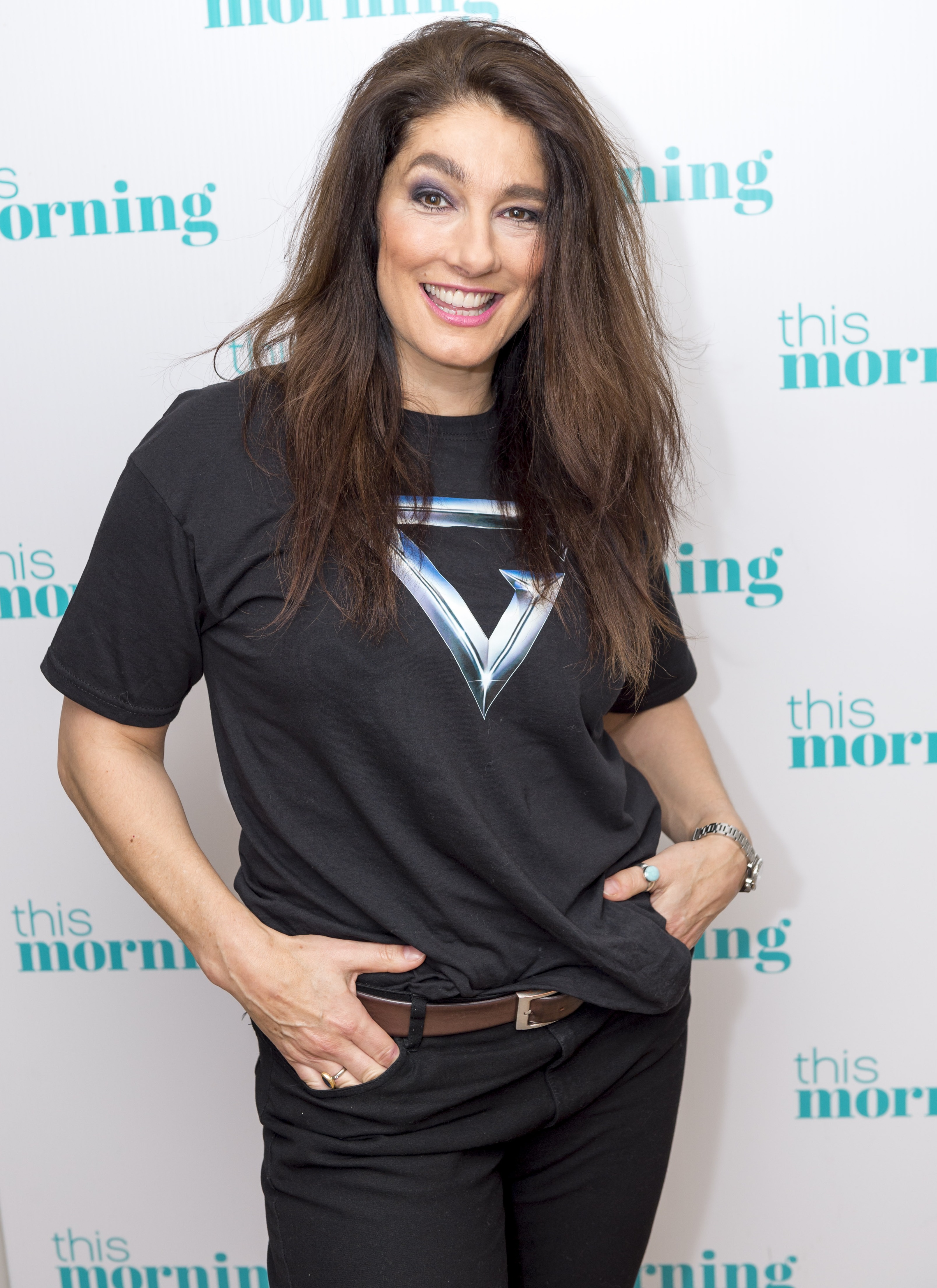 She said: "I was flying through the air with her, and by the time I hit the floor at the bottom of the pyramid, my head was in the way."

Diane was just 26 when her death-defying fall took place during an untelevised live version of Gladiators held in the old Wembley Stadium.

Tests in hospital revealed she'd compressed her spinal cord — but stunned doctors told her she was lucky to be alive.

While recovering, Diane thought about how close she came to being paralysed or killed for the sake of a TV show.

“It terrified me so much that I could have sat in a chair for the rest of my life and possibly worse,” Diane said.