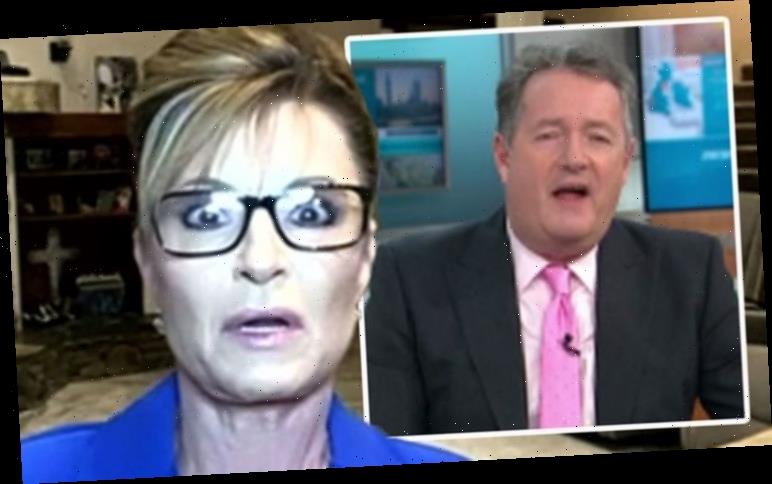 Piers Morgan, 55, and Susanna Reid, 50, were joined by Ms Palin, 56, on Good Morning Britain to discuss the impeachment of former US President, Donald Trump, 74. As the discussion moved onto the Capitol riots last month and claims by Trump the election had been rigged, the presenter and guest started to clash. As they spoke over the top of one another, the ITV journalist said the politician was “bonkers” as he told her Trump “was hammered” in the vote. 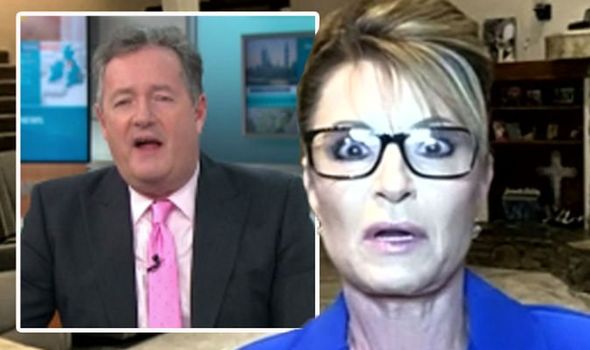 As the election became the focal point of the debate, the former mayor of Alaska said it was littered with issues as there were several “shenanigans” in play.

Ms Palin claimed “dead people” must have submitted a ballot card as there were “more votes than voters”.

Morgan told her the “dead people” who should be spoken about is the four individuals who died in the Capitol riots when thousands of protesters stormed the senate.

However, she hit back as she said the presenters were sounding “bonkers” for not allowing her to speak.