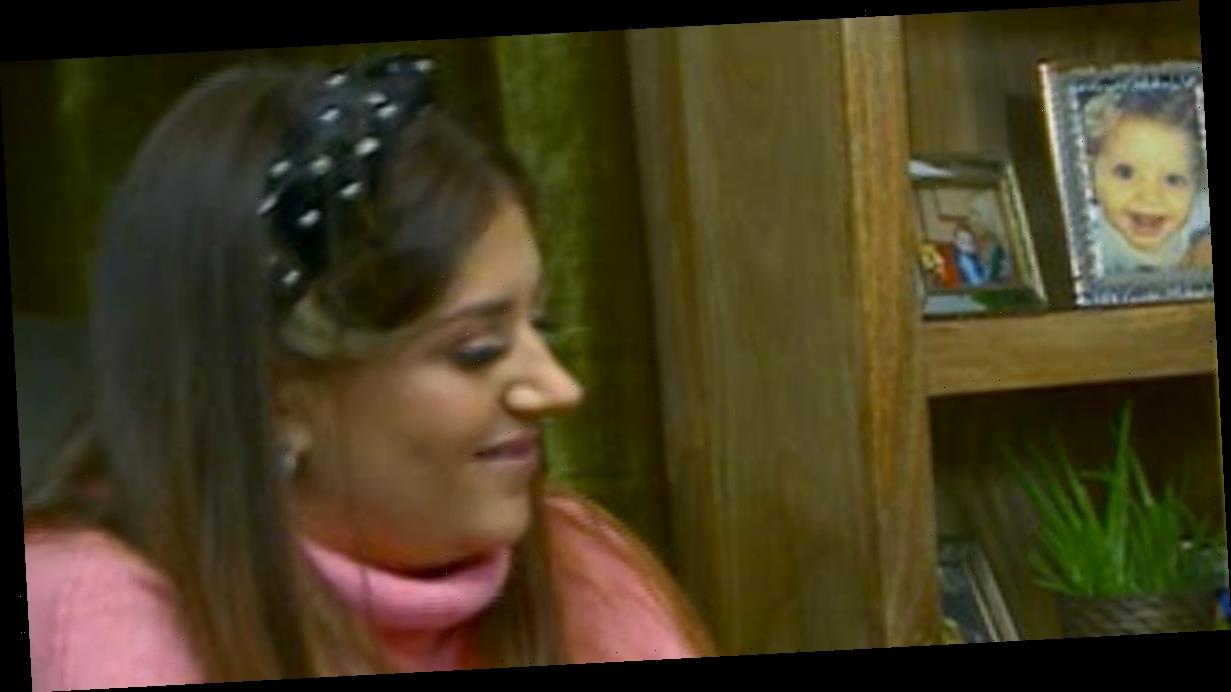 Izzi's second chid Bessie Rose, who was born on February 6 made her television debut.

Banter ensued between the northern girls as they attempted to change Bessie's nappy.

Ellie joked to her sister that she didn't trust her changing the baby's nappy with her "long talons".

Fans were delighted by all the cuteness and took to social media to share their thoughts.

One social networker said: "Izzi had her baby? Congrats."

While another continued: "I wish I looked as good as Izzi now let alone four weeks after having a baby! High five Mama #Gogglebox"

The banter continued between the girls throughout the programme.

As they watched First Dates, Ellie asked Izzi: "Would you kiss on a first date?"

Izzi replied: "Thank you for outing me!"

She penned: "So pleased to announce the safe arrival of our darling baby girl Bessie Rose born on 3rd February 2020 1:44pm, weighing 7lb 3oz. We are all totally smitten by her, feeling so blessed and happy. Thanks to everyone for all your well wishes xx."

In January, Izzie who already has Bobby, four, had a lavish baby shower, which was organised by sister Ellie – held at Boundary House in Methley.