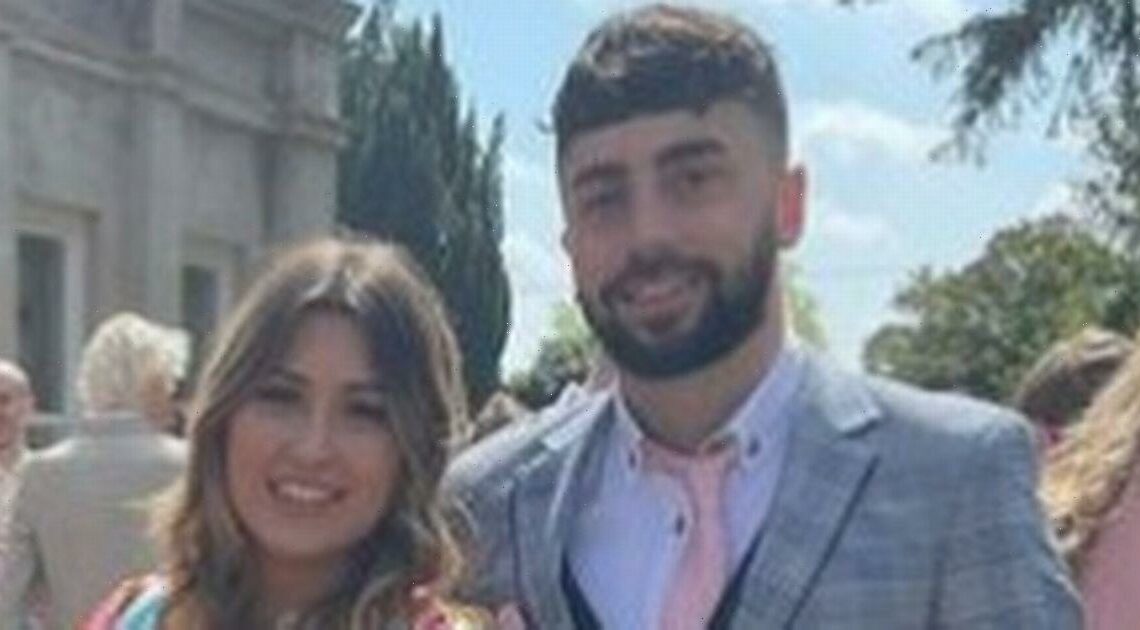 Gogglebox's Sophie Sandiford has sparked romance rumours after she posed with a mystery man at a wedding over the weekend.

The 26-year-old Channel 4 star posed with her her brother Pete Sandiford, 28, his wife and a mystery hunk in a snap she shared on Instagram over the weekend.

Wearing a colourful dress and holding a white handbag, Sophie could be seen standing in-between an unknown dark-haired fella, and her brother's wife Paige, with Pete standing next to her.

Sparking a total frenzy and a slew of romance rumours, Sophie's snap of the two couples led to a barrage of comments speculating who the chap standing next to her was – with many presuming him to be her beau. One fan took to the comments to ask: "Is Sophie loved up?"

Another quizzed: "Are you engaged?"

While someone cheekily quipped: "Your boy looks like Giovanni from Strictly."

And a fourth added: "Wow you two!!!!! Looking great and your partners."

Other fans in the comments couldn't help taking a jab at Sophie's brother Pete, saying he was "punching" – referring to his stunning wife Paige Yeomans. "Nahhhh Pete is punching," penned one.

Another added: "Pete is punching," complete with laughing emojis.

While someone else said that Sophie's "fella" was "punching" too, writing: "Fair play son. Love another fella who is punching."

Not much is known about Sophie's love life because she keeps it under wraps, but Pete is happily married to his wife Paige, whom he welcomed son Jimmy with last September. Brother and sister duo Pete and Sophie joined Channel 4's Gogglebox back in 2018, and have been huge hits with viewers at home ever since.

With brilliant banter and an incredible collection of funky mugs, whenever they burst onto our screens on a Friday night it's a sure thing that viewers will be in stitches of laughter.

The Blackpool-born siblings were actually scouted for the popular armchair critic show after starring in a couple of adverts for TalkTalk's This Stuff Matters campaign.

Gogglebox airs every Friday at 9pm on Channel 4 and All4.

Everything you need to know before getting Botox for the first time, according the experts

London then and now: See the city's evolution via old and new photos
Recent Posts