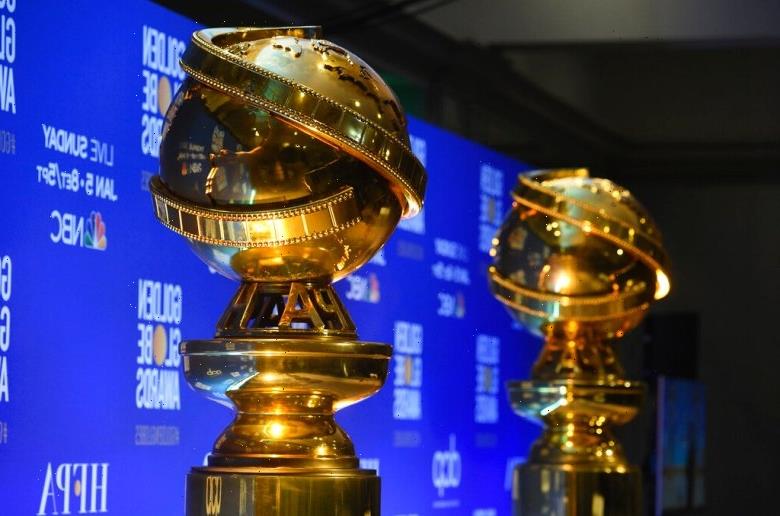 The Hollywood Foreign Press Association (HFPA), which annually hosts the Golden Globe Awards telecast, has revealed its plan for making diversity reforms amid months of controversy dating back to an LA Times exposé published in February. A lengthy statement shared by HFPA representatives also spoke of plans to implement restrictions on members receiving gifts, and expanding its membership to include more journalists from the broader media community.

The HFPA came under fire this year after it was revealed the organization (a body of less than 90 international journalists) has zero Black members. The statement on Monday seemed to address that, with the HFPA revealing it will admit at least 20 new members in 2021, with a focus on recruiting Black members, “building an environment to allow for their success,” and with an ultimate goal of increasing the membership by 50% over the next 18 months.

“These past few months have been difficult for us all, and we appreciate your understanding and patience through this transformative period in our industry,” the HFPA board shared in a statement. “For the past 60 days we have worked hard to come up with a plan of action — culling ideas from the members as well as outside entities — to present a cohesive, comprehensive proposal. We have engaged in much needed, deep introspection with the help and guidance of our outside advisors, experts in diversity and inclusion, and our media partners. Together, we have created a roadmap for transformational change in our organization.”

The statement continued, “We want to reaffirm our commitment to bringing Black and racially diverse members into our organization, which we feel can be accomplished by lifting many of the membership barriers, building pipelines with diverse journalist groups, and developing a long-term plan in partnership with a new Chief Diversity Officer.”

The LA Times story was the result of a November 2020 dismissal of an antitrust lawsuit from Norwegian journalist Kjersti Flaa, who accused the organization of a “culture of corruption” and claimed “the tax-exempt organization operated as a kind of cartel, barring qualified applicants — including herself — and monopolizing all-important press access while improperly subsidizing its members’ income.”

The fallout has been swift and immense, with more than 100 public relations firms and other constituents threatening to sever ties. 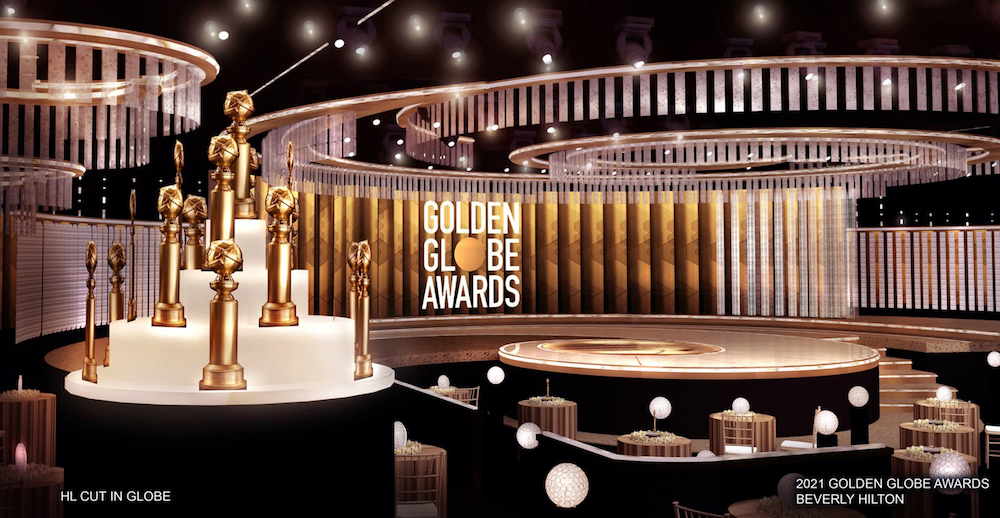 Other changes promised by the statement from the HFPA board include welcoming journalists to its membership from media beside only print, and forgoing the requirement for member sponsor applications. Restrictions on the number of members admitted per year will also be lifted, as will the Southern California residency requirement. That means any journalist living in the U.S. who works for a foreign outlet may join. Also under the new guidelines, board positions will not be two-year terms instead of lifetime opportunities.

Along with hiring a Chief Diversity Officer, the HFPA also promises to established a review committee of “racially and ethnically diverse members who will advise the Board and oversee critical organizational reform.” The HFPA promises to have a comprehensive diversity staff in place by September 1, 2021.

On the subject of the trips, gifts, and promotional giveaways that have stoked ire against the HFPA since the LA Times report, the board said, “We are also reviewing structure of press travel,” adding, “We will no longer accept promotional items.”

The HFPA will also continue to mandate implicit and sexual bias training. The first of these sessions took place on April 26.

Still, the new rules about membership won’t go into effect until they are ratified and endorsed by the entire membership. Dick Clark Productions, which produces the Golden Globes show, seemed to give a seal of approval to the new terms. “We are encouraged by the detailed and thorough nature of the plan unveiled today by the Hollywood Foreign Press Association,” Dick Clark Productions said in a statement. “We are hopeful the members commit to this and the actions necessary to build a transparent and inclusive future, which will have a tremendous impact on the organization and the art they honor.”

“We must meet this moment, knowing that if we join together in support, we can become a better organization and, with hard work, an example of diversity, transparency and accountability in the industry for others to follow, just as our founders imagined almost 80 years ago,” the board said.

Here’s a detailed timeline of the crises faced by the Hollywood Foreign Press Association this year.