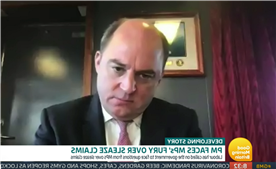 GOOD Morning Britain suffered its "worst zoom call ever" today with Susanna Reid forced to cut short an interview with a cabinet minister. 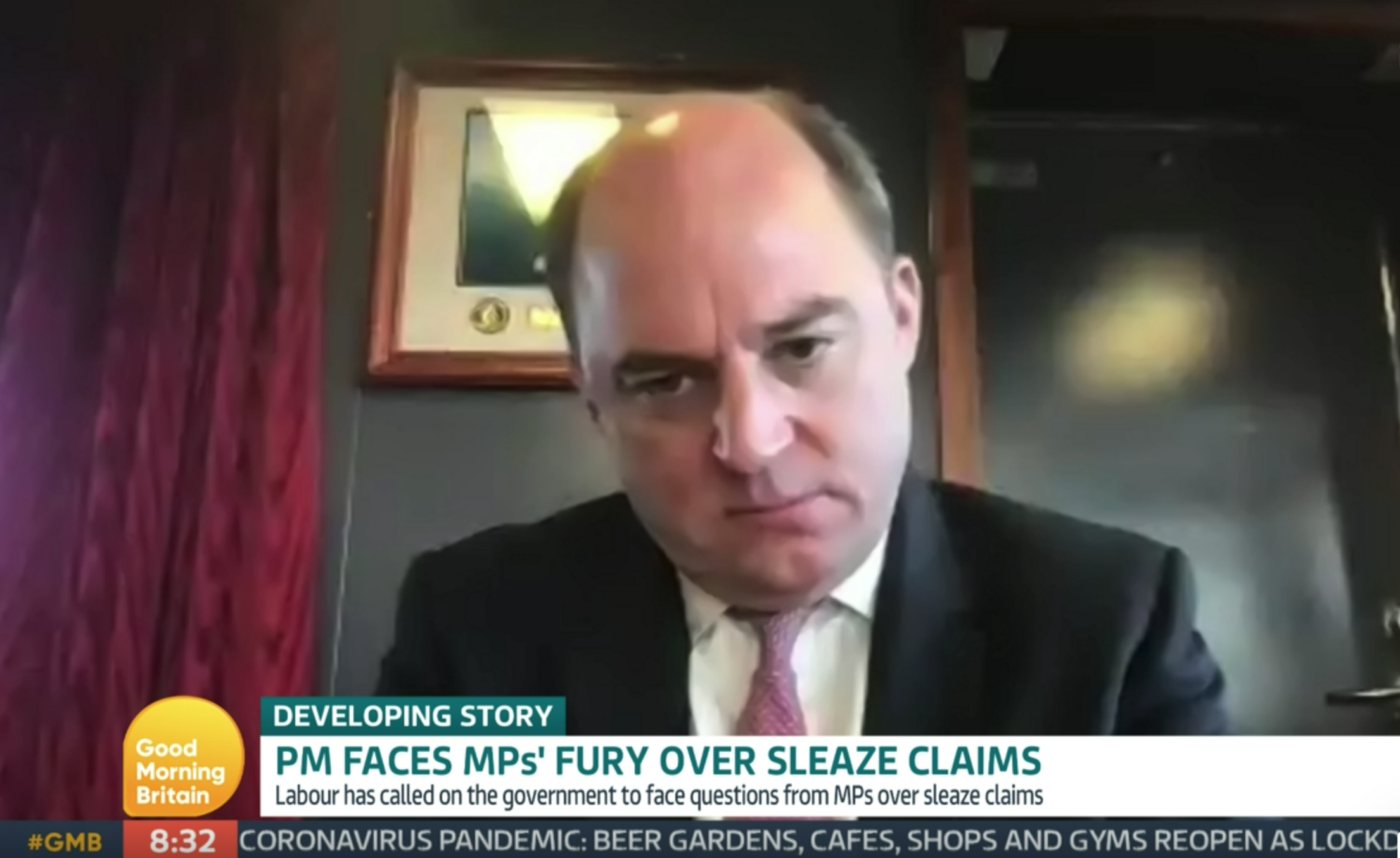 The Tory MP was about to deny prime minister Boris Johnson had said "let the bodies pile high" in reference to another lockdown last year, when his face froze on the screen.

Wallace's lasts words were: "Can you tell me who said that Susanna?" and she replied: "No that's not for me to say" but he remained silent – staring back at her with one eyebrow raised.

A frustrated Susanna finally realised the technical blunder and said: "Ben Wallace is in a hotel room somewhere. That has to be the worst zoom connection ever" as she reassured viewers they would try to get him back on air later.

The moment tickled people at home, because Susanna was clearly chomping at the but to grill Wallace over the "incendiary" statement. 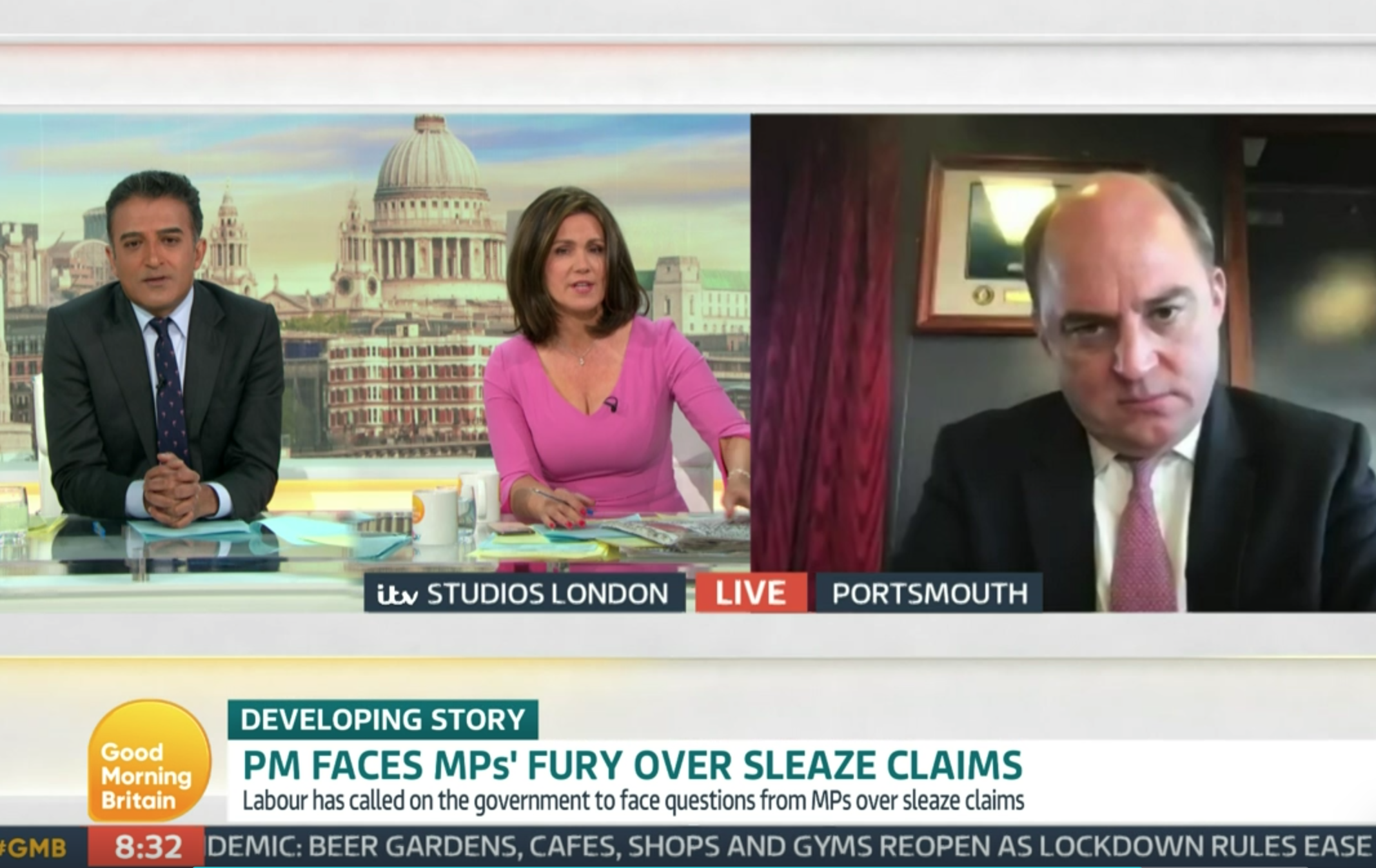 When Wallace retuned he was standing outside and construction work could be heard in the background.

He continued to deny Mr Johnson had made the comments.

Keeping firm, Susanna said: "If it's true, it's incendiary".

Spoilers: A scam, a death and a collapse in Home and Away