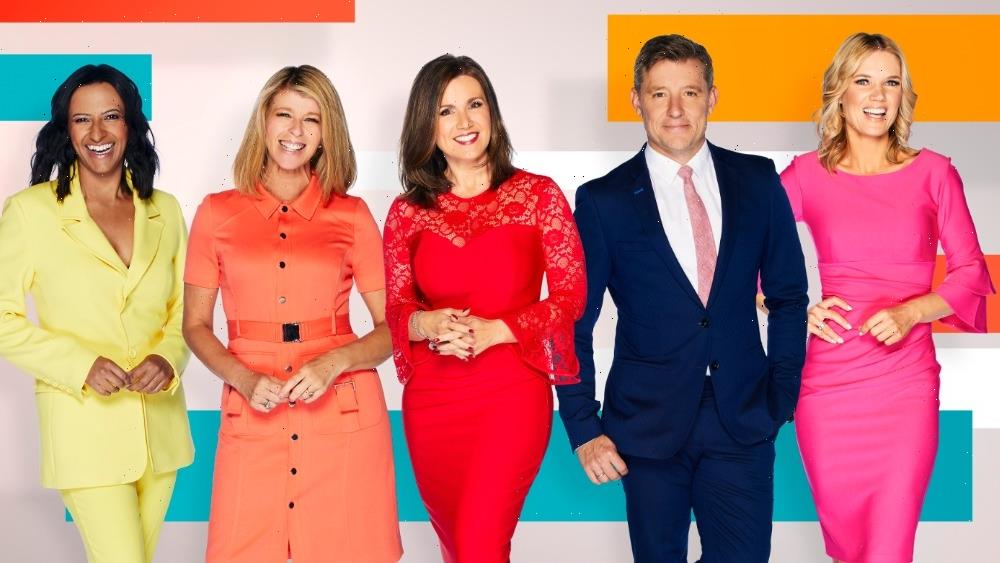 Popular ITV breakfast show “Good Morning Britain” will remain off air between Christmas and January 2022 due to concerns about the new COVID-19 variant, Variety has confirmed.

The show aired on Monday morning, presented by Charlotte Hawkins and Adil Ray, and will continue to broadcast until the end of this week. A pre-recorded special will air on Christmas Day from 7-9am.

However the shows that were planned between Christmas and New Year’s Eve have been cancelled.

“GMB was due to be on air from Weds 29th – Fri 31st December 2021 but due to the pandemic and to protect our teams, we have decided to give them an extended break. GMB will not broadcast next week, but will be back on air on Tues 4th Jan 2022,” said a spokesperson for ITV.

A source told newspaper The Sun, which broke the news of “GMB’s” hiatus, that staffing shortages and concerns another lockdown will shortly be imposed contributed to the decision. Boris Johnson is due to make a decision imminently about whether a two-week “circuit breaker” lockdown will be mandated before or after Christmas.

The cancellation of a week’s worth of shows is unprecedented for “GMB,” which continued to air throughout the height of the pandemic, including repeated lockdowns. It speaks to how severe the COVID-19 situation is in the U.K., with records having repeatedly been broken in terms of number of positive cases over the last week.

On Sunday, “GMB” presenter Sean Fletcher revealed he had tested positive for Covid following both a lateral flow and PCR test. However he still appeared virtually on BBC’s “Sunday Morning Live,” joining the studio team virtually from his self-isolation at home.

Paul McCartney Hates Taking Down His Christmas Tree Every Year: 'I Don’t Want This Ever to Come Down!'
Recent Posts