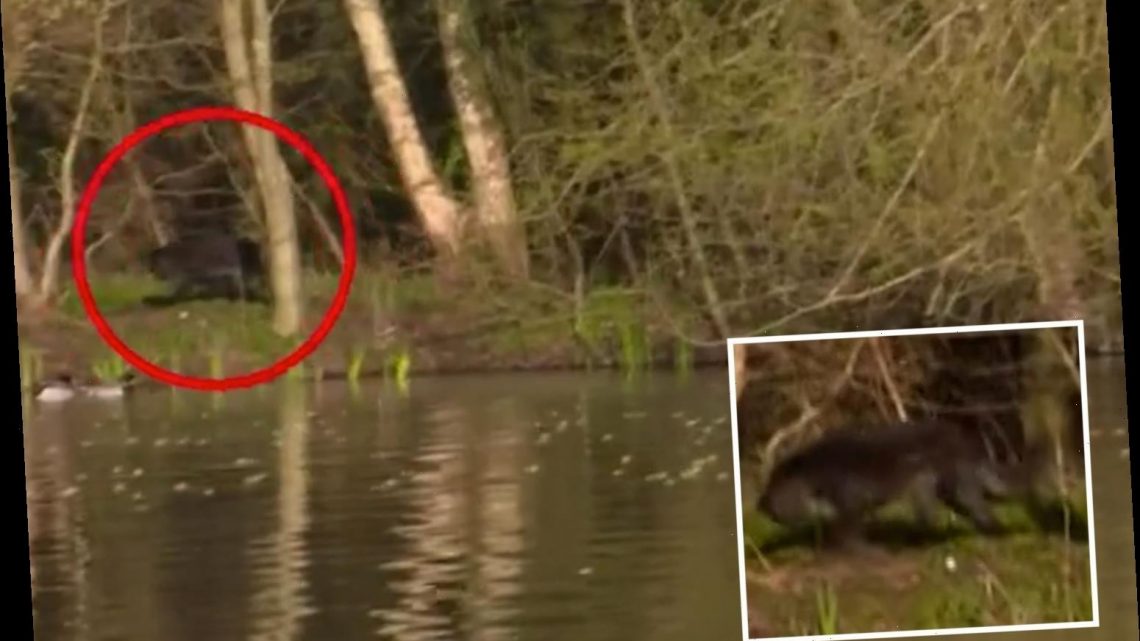 The presenter was hosting a segment on the banks of a lake in Rickmansworth when the creature was seen prowling on the opposite side. 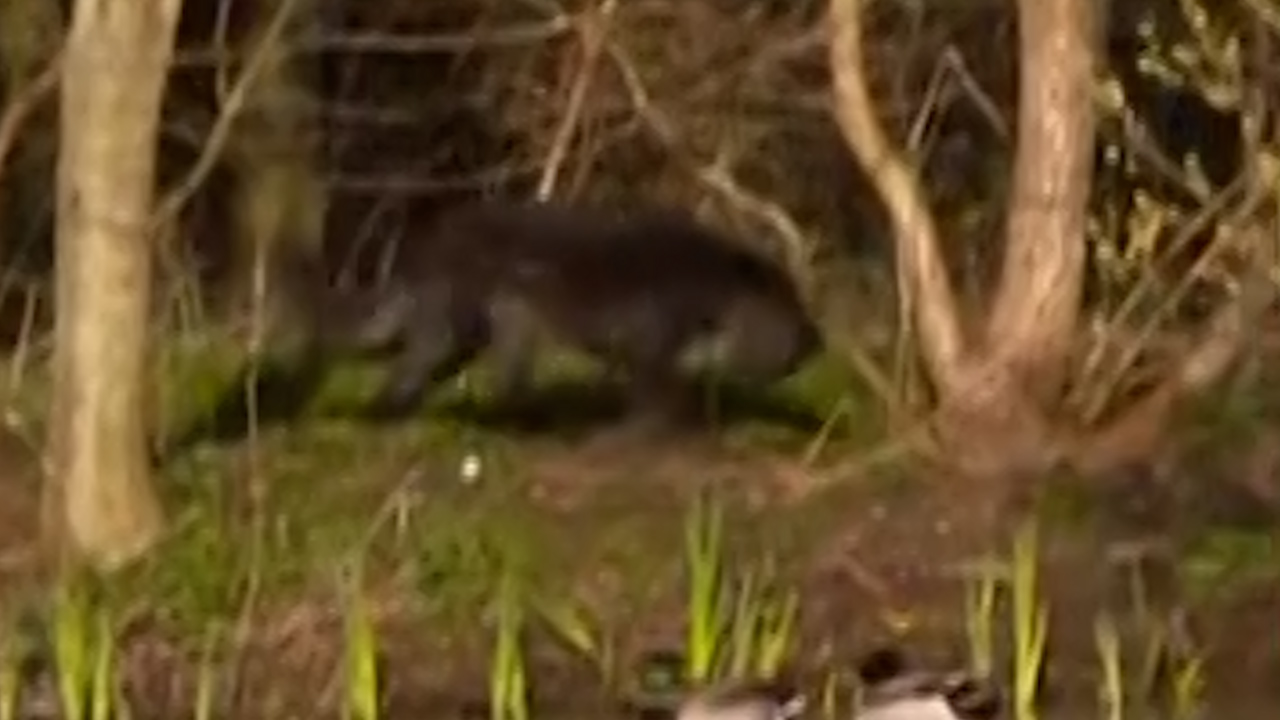 The viewer shared the clip, asking others what they thought it was and some were convinced it was a big cat.

He wrote:  “When I heard @andipeters mention that #GMB viewers had spotted something on the banks of the lake in Rickmansworth I went back and had a look…”

Replying, another viewer remarked: “Looks like a big cat to me. A Black Leopard or Jaguar. It's movement is so much like one of those.” 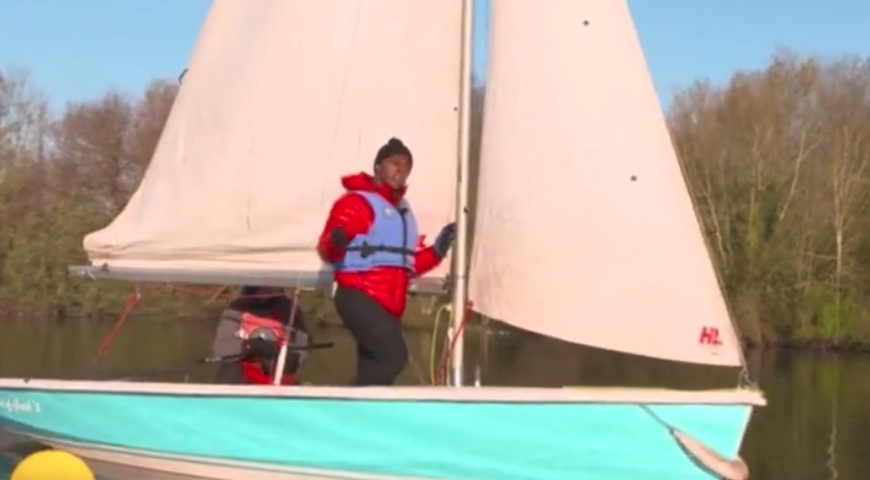 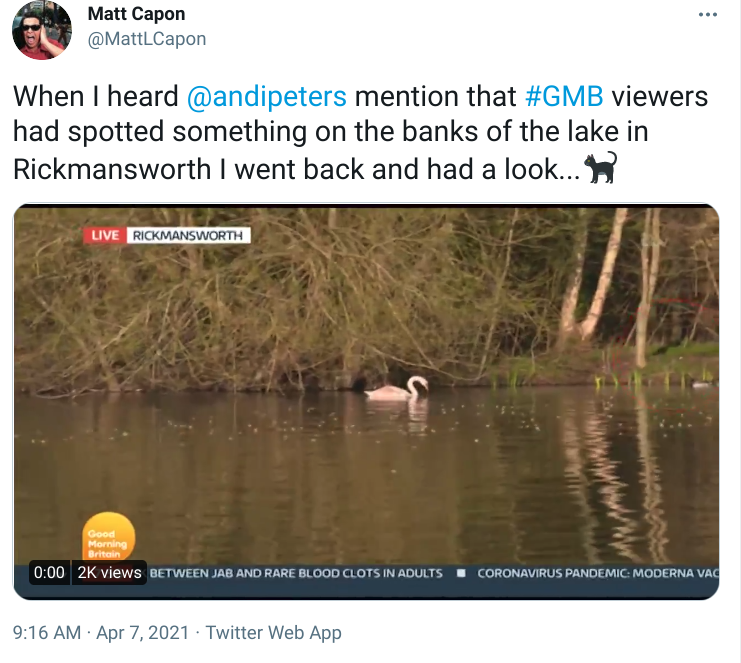 Another person wrote: “Definitely a cat by the way it sort of stalks away or slinks away,pretty sizeable as well, maybe a small puma type cat.”

As someone else added: “If that's a dog cuzzie, then I'm staying this side of Hertfordshire!! That looks like very large wild cat.”

Last month a 'black panther' was spotted in Gloucestershire.

Experts say the big cat, last seen roaming the countryside in Stroud, "exhibits all the features" of one – and there could be many more across the UK.

It follows a string of other big cat sightings across the UK.

One is feared to be on the prowl near the I'm A Celeb castle after paw prints were found in the grounds.

Footprints thought to be made by a big cat have been spotted in the woods surrounding the Grade I listed 19th-century country house Trelogan, Wales.

Why You Should Think Twice Before Getting A Perm