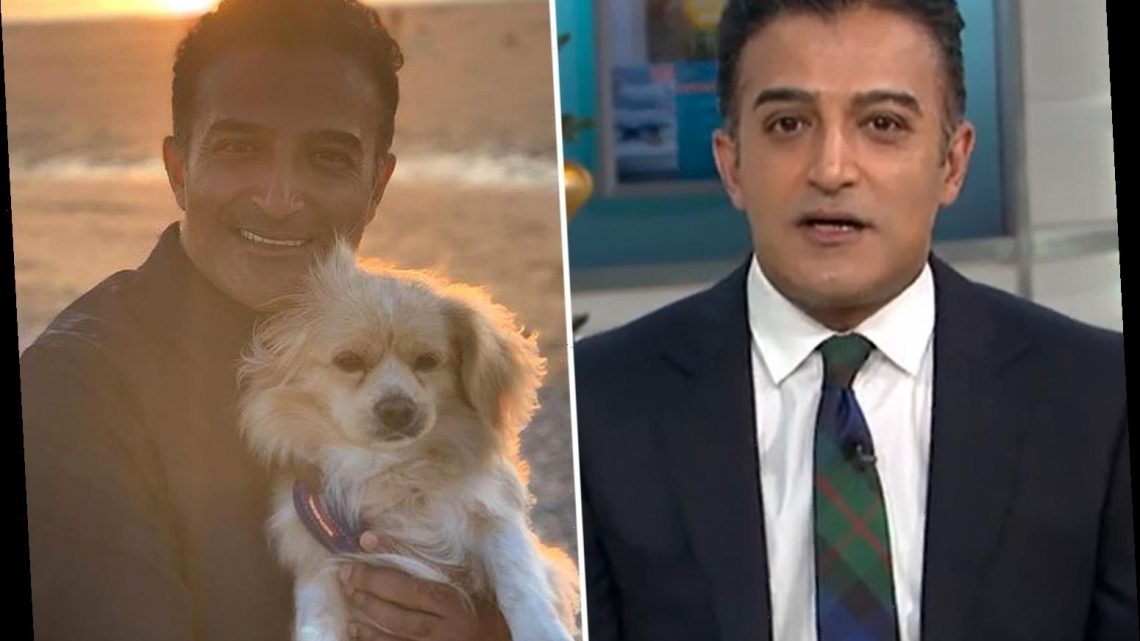 GOOD Morning Britain's Adil Ray has been forced to spend Christmas alone after he travelled to London for work on the show on Saturday.

The 46-year-old presenter made the journey before Prime Minister Boris Johnson announced the huge changes to Christmas – including the introduction of Tier 4. 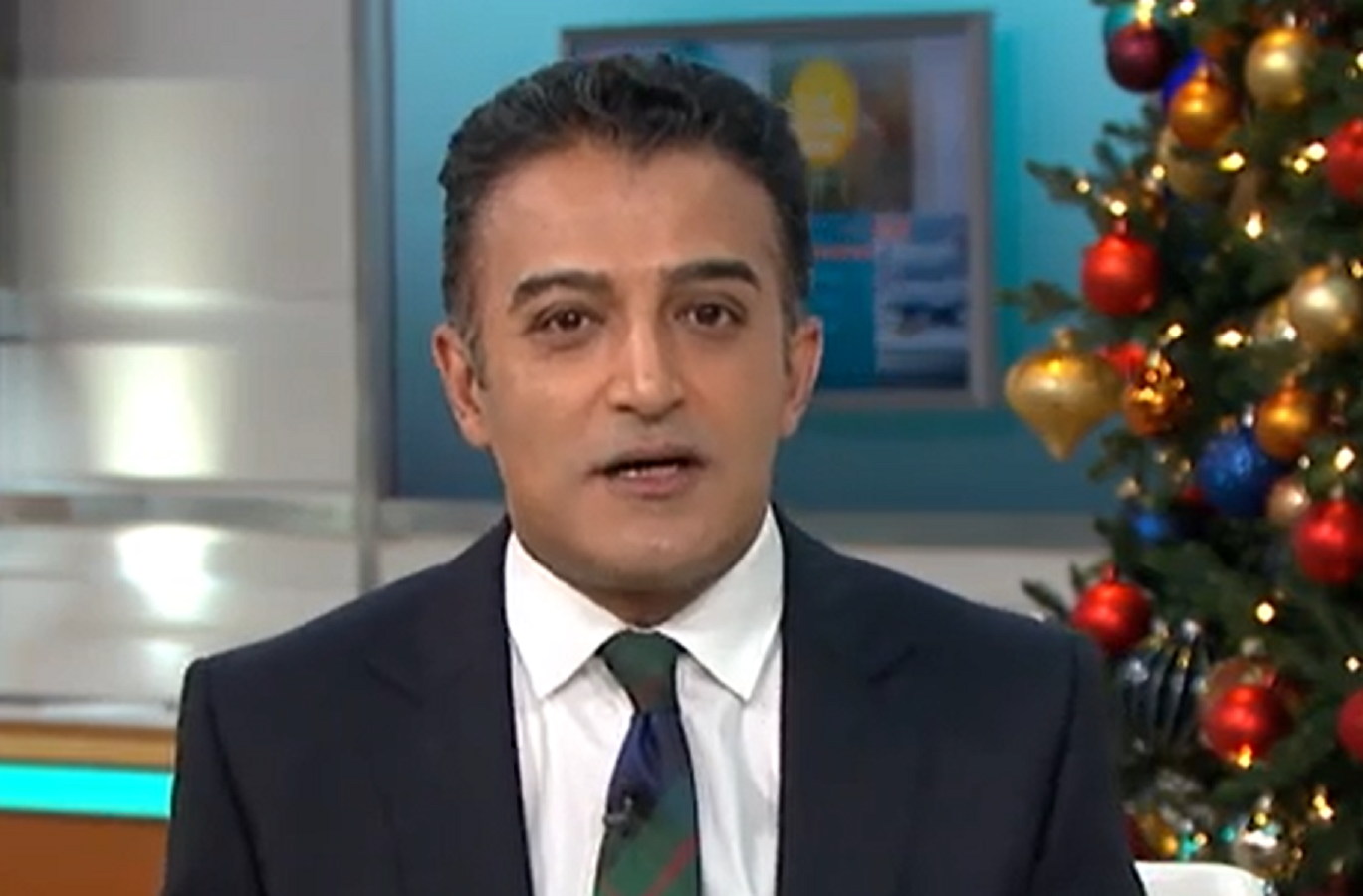 While Adil is allowed to journey between the capital and his home in Birmingham for work, public health officials in the West Midlands and Greater Manchester yesterday asked those travelling from Tier 4 to lower-rated areas to self-isolate for 10 days upon arrival.

Speaking on this morning's GMB, Adil explained how this will now affect him as he admitted he'll be alone on Christmas Day – and might not even be able to have his beloved dog Robin for company.

He shared: "Because I'm from Birmingham, which is Tier 3, and I came down for work – which you're allowed to do – in Tier 4… On the weekend I came down it was announced it was Tier 4.

"Then on Monday, local authorities – not the national government – have now offered guidence that if you are now coming into places from Tier 4 then you must self-isolate for 10 days. 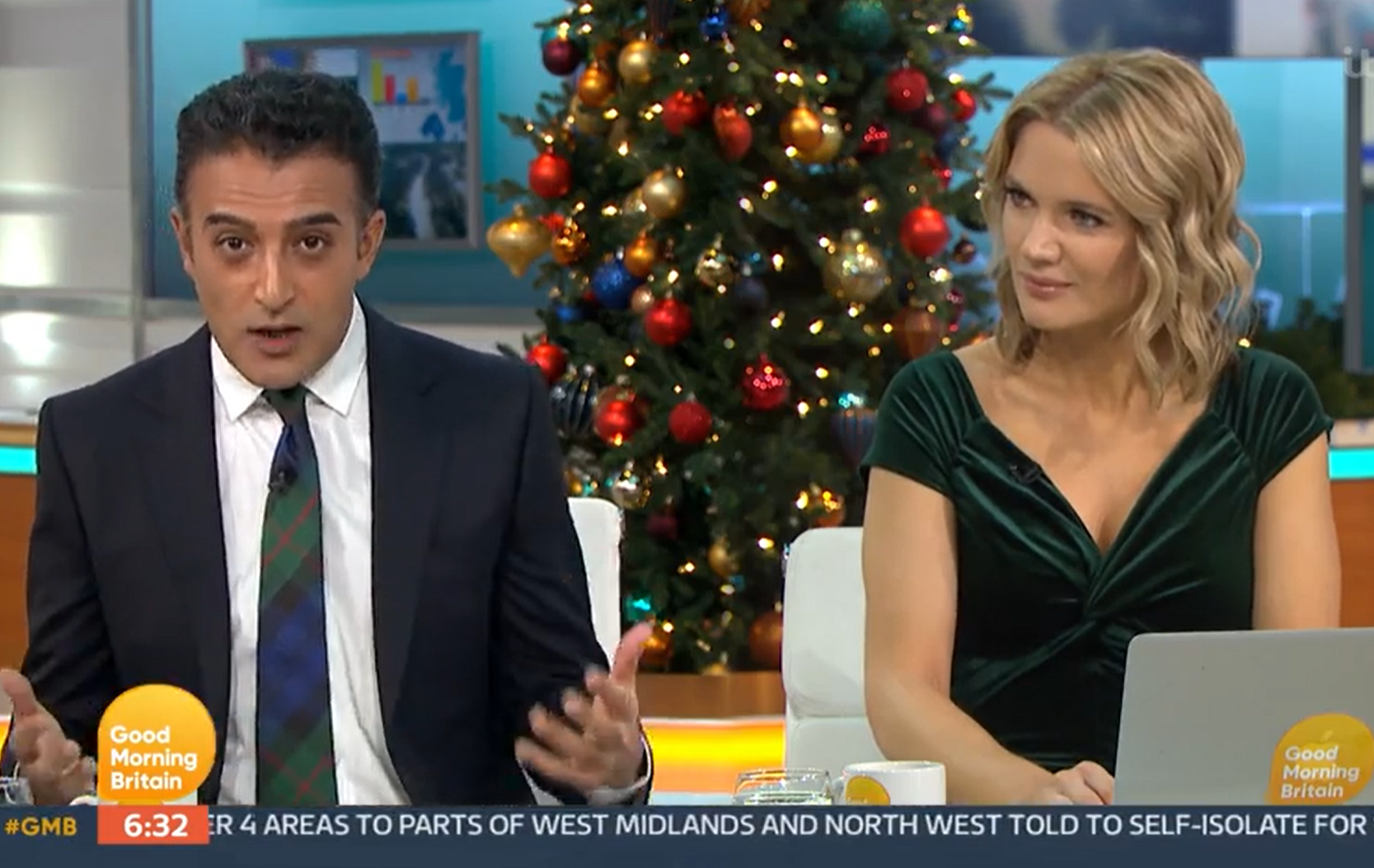 "For people who were going up, presumably to see their families, it's probably not so difficult because they're just going to have to spend longer with their families.

"But for someone like me, and I'm not looking for any sympathy, I have to just get on with it. I live on my own and I thought I'd come down for a couple of days work, go back and see my brother in Birmingham with my nephews and spend Christmas Day with him."

Adil continued: "I have Robin, my dog, and I can't even take him for a dog walk so I will have to ask a friend round the corner if she doesn't mind coming every day and taking him for a walk or I won't be able to have Robin either."

Despite the sad change of plans, the star insisted: "These are very small problems – there are people up and down the country with all sorts of issues and some more serious than mine." 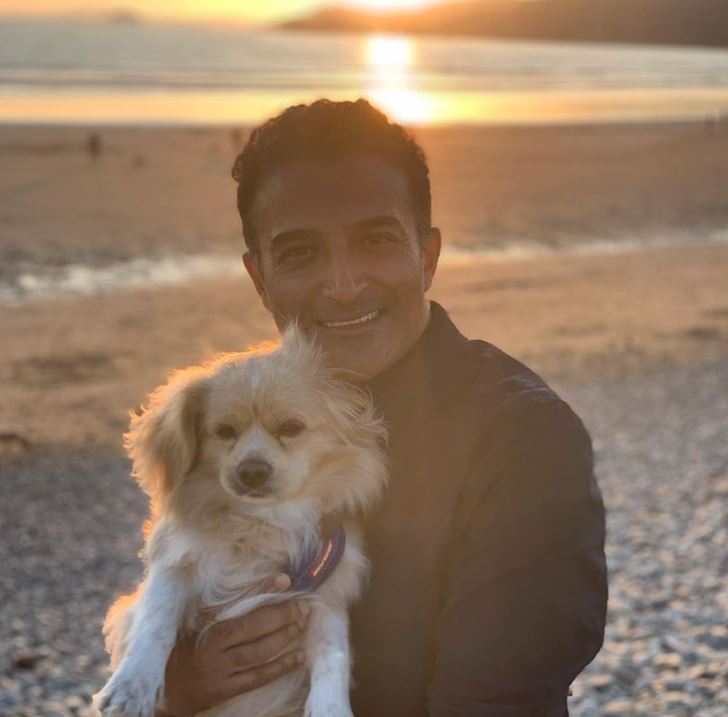 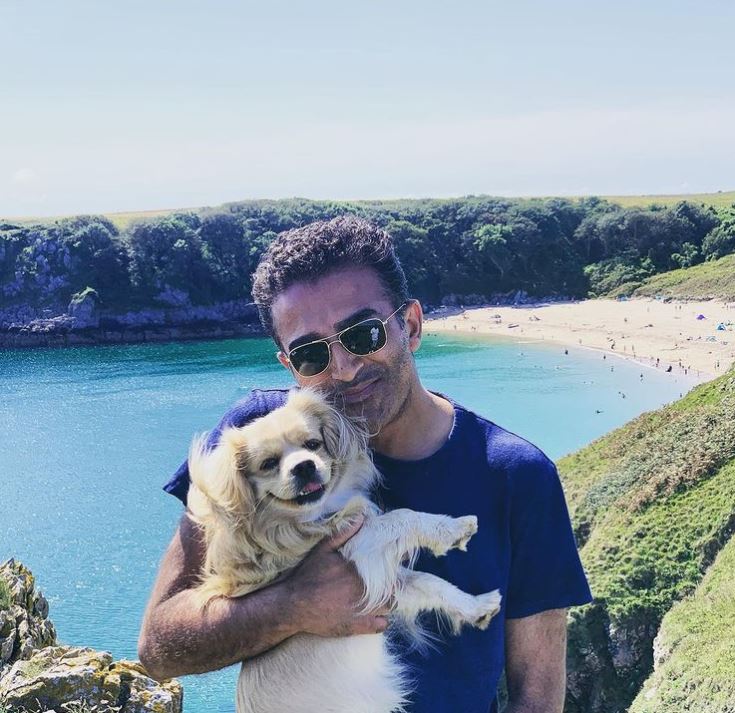 Following the PM's announcement on Saturday afternoon, Londoners raced to leave the area before Tier 4 was introduced at midnight.

Mr Johnson begged Brits to "stay local" this Christmas in a bid to stop the spread of coronavirus as a new, more infectious strain of the deadly bug emerged. 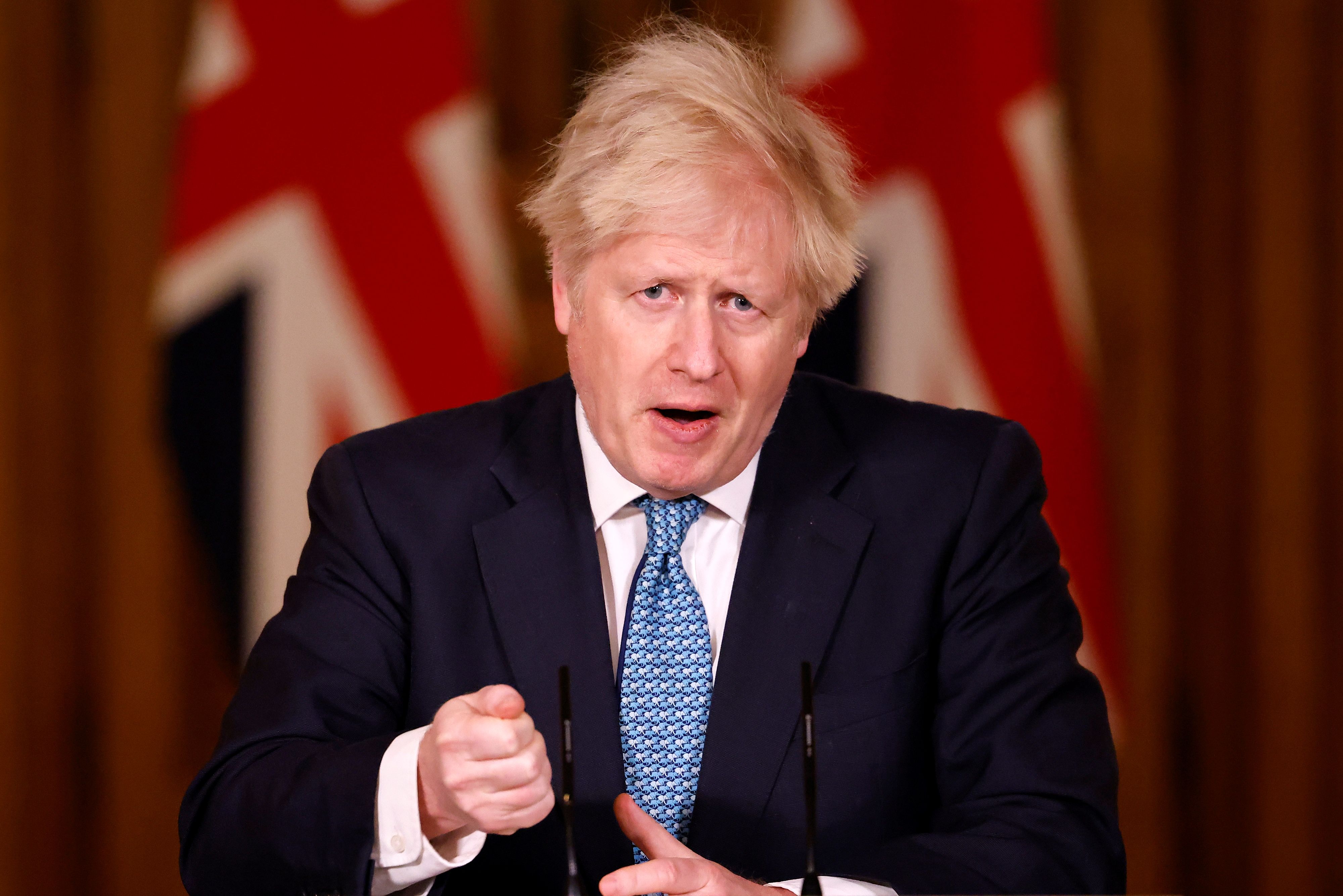 Cancelling the festive season for millions, the PM warned the tough restrictions in London and the South East were needed to stop the new variant – which is believed to be about 70% more infectious than the initial strain.

Professor Chris Whitty begged people to stay at home as the rules were unveiled, warning: "If you have packed a bag, unpack it."

Yet within hours there were long queues of traffic on roads out of London and chaotic crushes at railway terminals as people fled to avoid the brutal new restrictions.

Tier 4's strict lockdown rules enforce a travel ban by law, with the previously promised five-day Christmas bubbles scrapped – and there being no entry or exits allowed to be made to or from the tier.

There is particular concern about those travelling from Tier 4 into parts of the country that are currently in Tiers 1 to 3, which would spread the new strain.

The PM said he "bitterly regretted" cancelling holidays for millions of people, with the new restrictions due to be reviewed again on December 30.