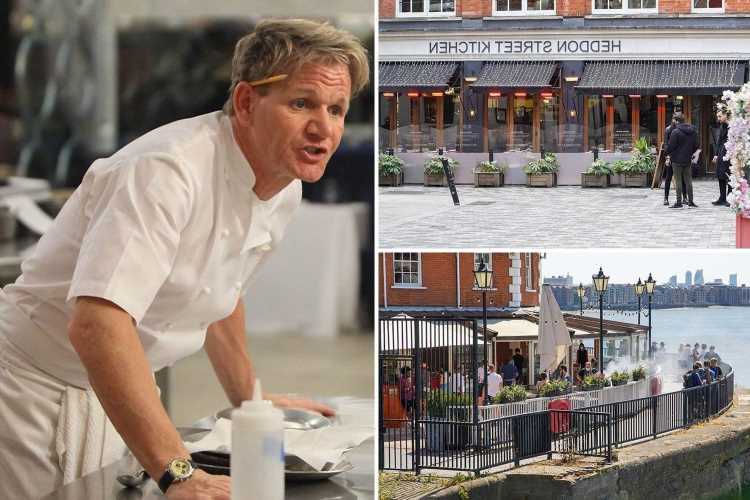 GORDON Ramsay's restaurants lost out on MILLIONS of pounds last year due to the coronavirus crisis shutting eateries.

Accounts show that the celebrity chef's businesses were badly hit by forced closures during the nationwide UK lockdowns, seeing them shut their doors for months on end. 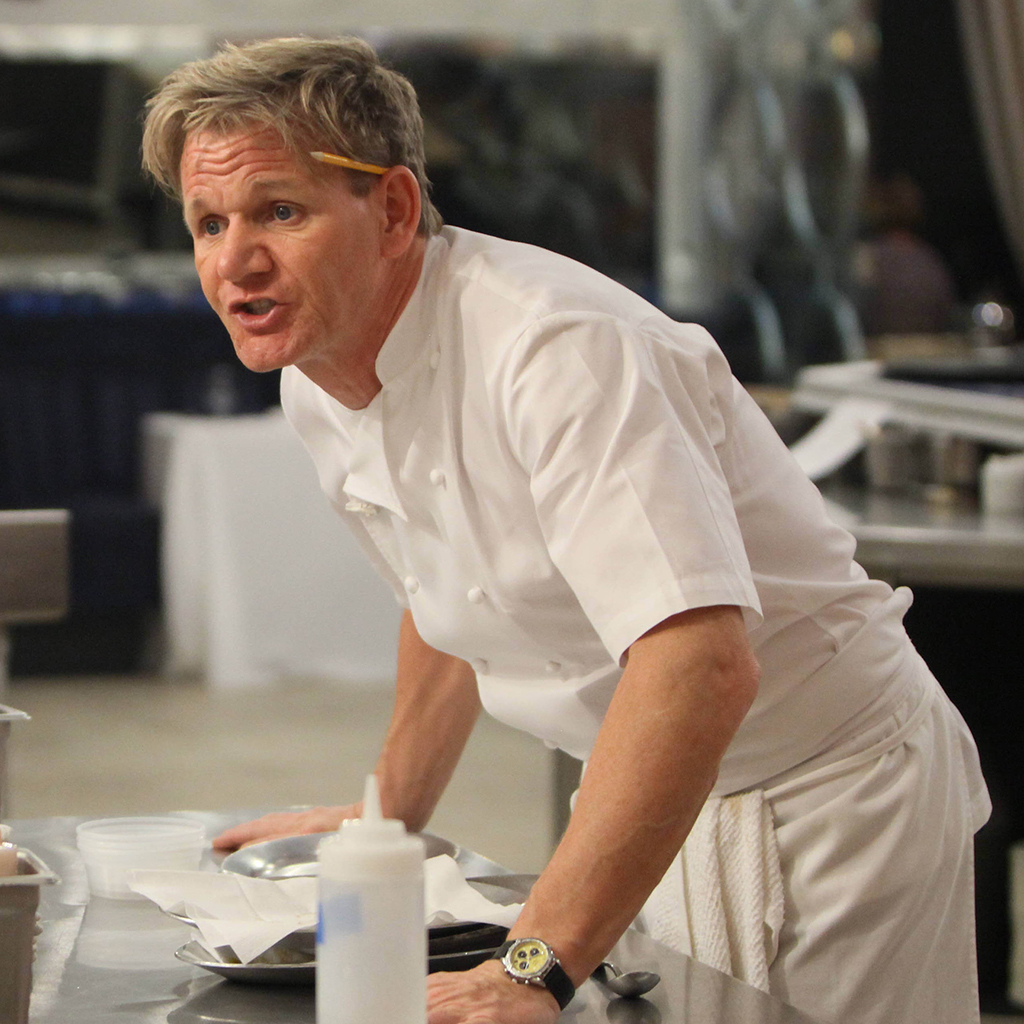 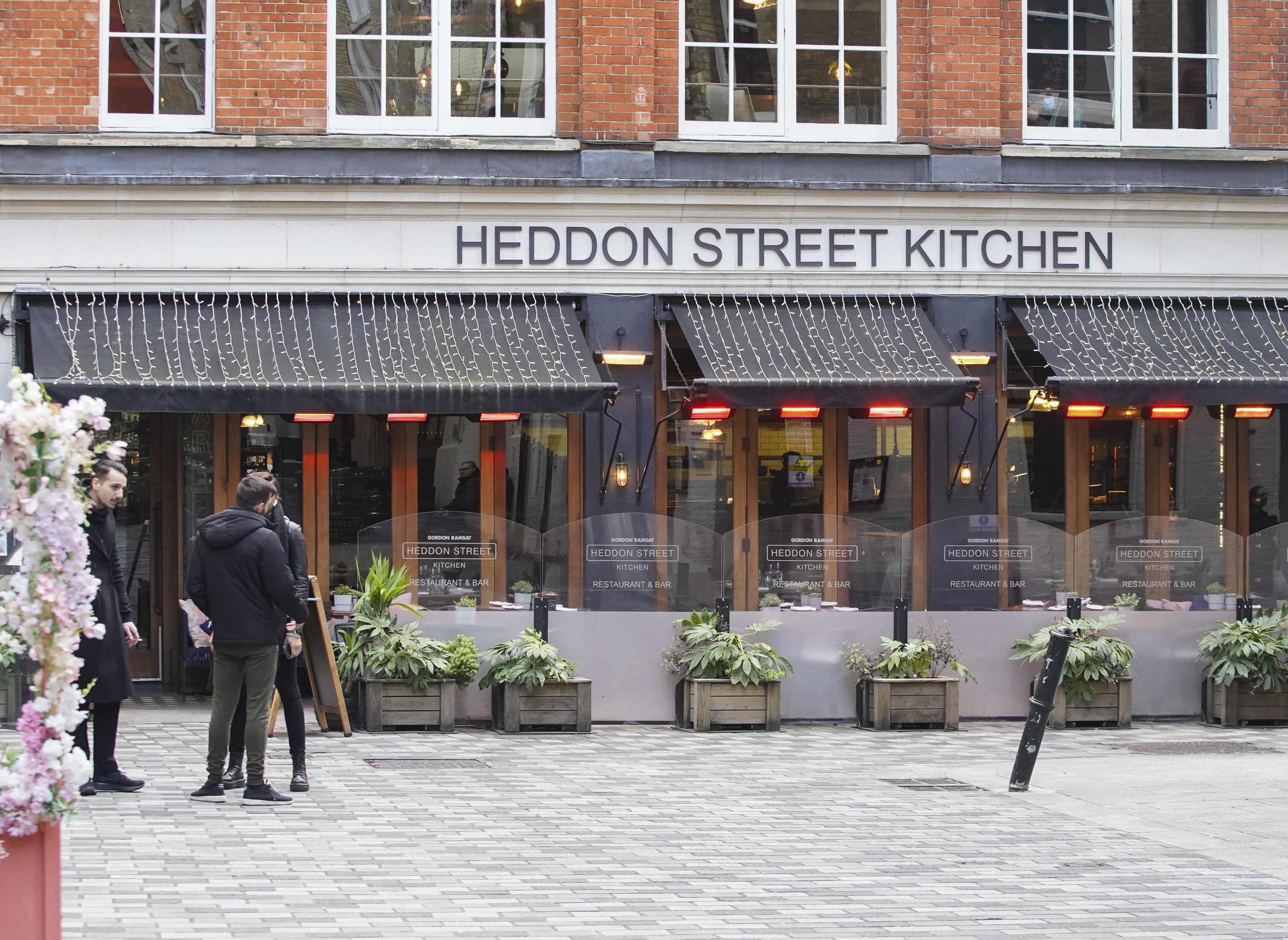 Gordon, 54, lost out on a eye-watering £5.1million from August 2020 in accounts comparing his profit of £15.2million for the previous year.

His restaurant group, which was launched by the TV chef in 1997, includes 25 UK based eateries and a further 11 venues worldwide.

His global restaurants can be found in tourist-bustling cities including Las Vegas and Versailles, which were also closed during the pandemic.

Andy Wenlock, who is chief executive of Gordon Ramsay Restaurants, revealed that the chef's financial backing helped them ride the storm.

He credited "additional funding from its bank and its major shareholder” in the company's director report for keeping the restaurants afloat.

Andy went on to write in the report: “The Covid-19 pandemic has had a significant impact on the group.”

Chef Gordon kept himself busy during the pandemic by signing up to front a new BBC gameshow – Bank Balance – this summer.

But reports suggested the show was axed after just one series because ratings flopped, halving from 2.5million to 1.7million in the space of just three episodes.

A BBC spokesman told the Mirror: “There are no current plans for another series of Bank Balance.”

While a representative for Gordon said: “We are playing Covid catch-up on US contractual obligations in 2022.

“That’s not to say he won’t bring it back to the UK sometime in the future.”

The fiery chef's abrasive presenting style didn't go down well with some fans who accused him of being rude and insulting.

There were also claims that the concept was far too complicated, with viewers comparing it to the fictional game Bamboozled from US sitcom Friends where Joey, Ross and Chandler made rules up as they played.

In order to try and win a £100,000 jackpot, Bank Balance teams answered questions to stack different sized gold bars onto a balancing board. 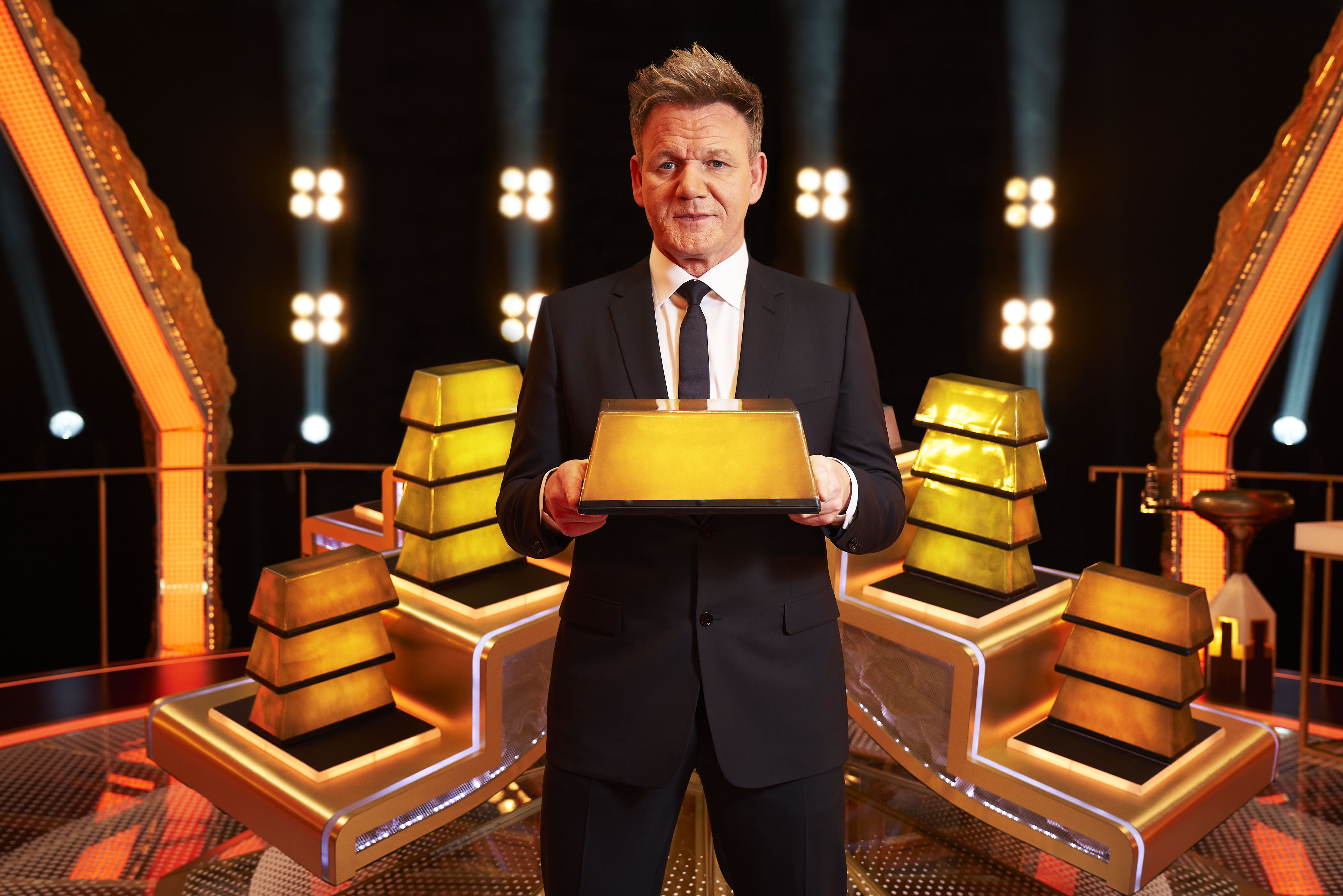 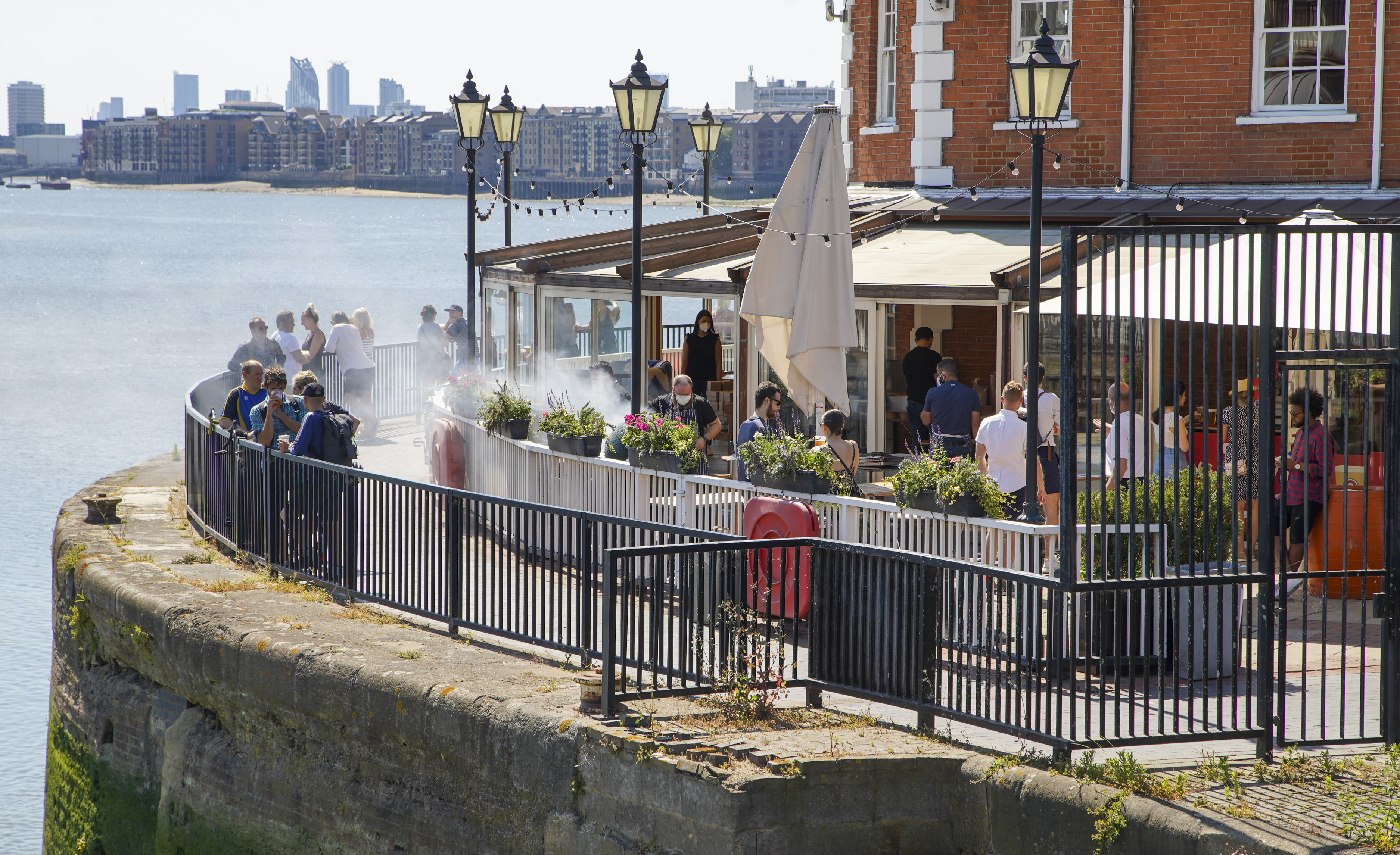 This Flattering Bodysuit Has the Chicest Lace Detail in the Back