Home » Grey's Anatomy: Jesse Williams to Exit After 12 Years, Ahead of Season Finale 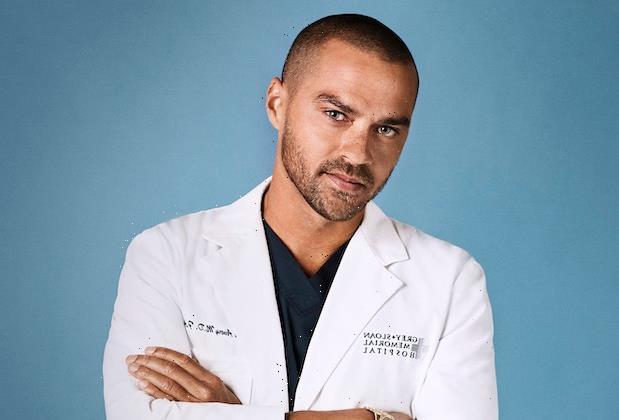 Grey's Anatomy: Jesse Williams to Exit After 12 Years, Ahead of Season Finale

Another doctor is out.

In a storyline that began in earnest with this Thursday’s episode, Jesse Williams will be exiting ABC’s Grey’s Anatomy later this month, ending as 12-year run as Dr. Jackson Avery.

How Grey’s Has Handled Major Exits


Williams first joined the long-running primetime sudser in early Season 6, as one of the doctors who came over in the hospital’s merger with Mercy West. With Grey’s in rerun mode next week, his final episode will air Thursday, May 20, our sister site Deadline reported earlier this evening — though exactly how/why Jackson will leave is unclear. The Season 17 finale is confirmed to air two weeks later, on June 3.

“Jesse brings so much heart, such depth of care, and so much intelligence to his work,” Grey’s showrunner Krista Vernoff said in a statement to Deadline. “We will miss Jesse terribly and we will miss Jackson Avery — played to perfection for so many years.”

“I will forever be grateful for the boundless opportunities provided me by Shonda [Rhimes], the network, studio, fellow castmates, our incredible crew, Krista, Ellen [Pompeo] and Debbie [Allen],” Williams said in a statement. “As an actor, director and person, I have been obscenely lucky to learn so much from so many…. I am immensely proud of our work, our impact and to be moving forward with so many tools, opportunities, allies and dear friends.”

Want scoop on Grey’s, or for any other show? Email InsideLine@tvline.com and your question may be answered via Matt’s Inside Line.