Home » TV and Movies » 'Grey's Anatomy': Shonda Rhimes Recalls Choosing the Music for When Cristina Yang Left — It 'Was Brutal' 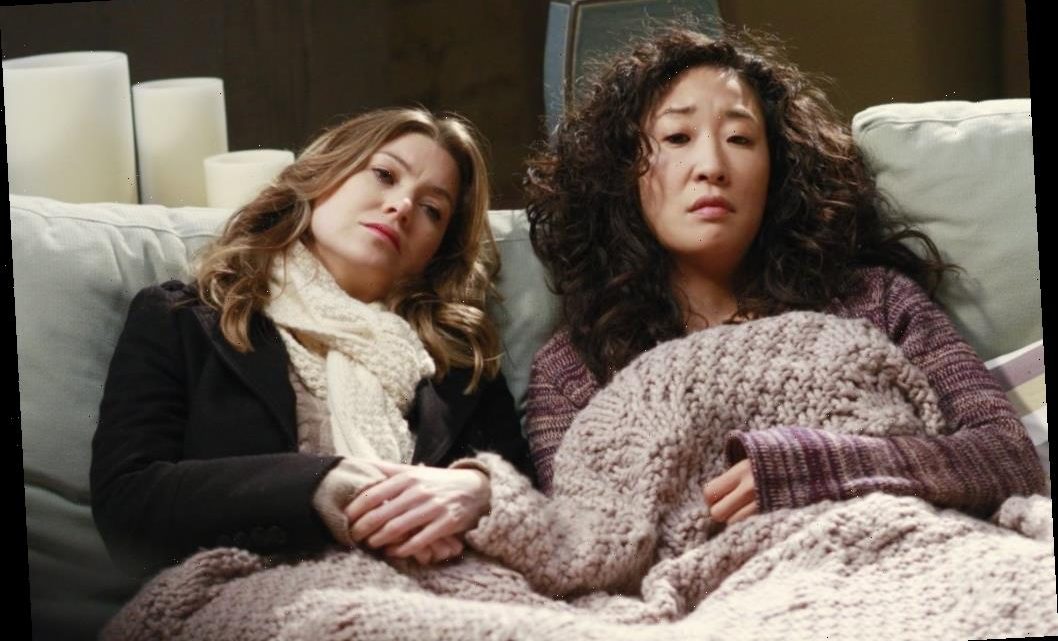 'Grey's Anatomy': Shonda Rhimes Recalls Choosing the Music for When Cristina Yang Left — It 'Was Brutal'

For many Grey’s Anatomy fans, the scene when Cristina Yang (Sandra Oh) left was the worst and one of the most memorable over the past 16 seasons. She danced it out with Meredith Grey (Ellen Pompeo) to “Where Does the Good Go?” and fans could not imagine a better sendoff. However, executive producer and creator Shonda Rhimes recalls it “was brutal,” trying to decide what song to choose for that scene.

Why did Sandra Oh leave Cristina Yang on ‘Grey’s Anatomy’?

Sandra Oh discussed her 10-year journey with Grey’s Anatomy on the Awards Chatter podcast on July 11, 2020.

“I think it’s one of the rarest opportunities for an actor to have,” Oh recalled on the podcast, via the Hollywood Reporter, “It’s taken up, and it has been a burden. It has been difficult. I feel it has been a gift to be able to play a character… and a character’s growth in real-time is so rare.”

She also discussed how she knew it was time to move on to something else.

“When the time came, it was really a deeply internal, creative knowing that I had,” she said. “When [creator Shonda Rhimes] checked in with me, she goes, ‘What do you want to do?’ And I’m like, ‘I think I’m ready to go.’”

Ultimately, Oh went on to star in Killing Eve and garnished critical acclaim for her role as Eve. She was delighted with the sendoff Grey’s Anatomy gave her.

“We had a lot of discussions about it,” Oh said. “They so beautifully gave Cristina a year-long sendoff… They wrote it beautifully. It was a great year of work.”

In an interview with Billboard, Rhimes discussed how important it is to know what your show will sound like musically.

“If you can just drop a song over a scene without doing anything to it and it feels right, you’re there,” the showrunner explained about finding the right song.

Then she revealed how tough it was to find the right song for Cristina’s departure.

“That music usage took us weeks,” Rhimes began. “The battle of what song to put into the show was brutal because it had to feel joyous and nostalgic and sad at the same time. We ended up using Tegan & Sara’s [“Where Does The Good Go”], a repeat from episode 104. It ended up being perfect.”

The pilot for ‘Grey’s Anatomy’ almost had utterly different music

Rhimes also recalls a problematic moment in the editing room when she thought the pilot was “screwed.”

“The guys came in and said, ‘You can’t have this music in the show,’” the showrunner remembers. “They scored the show with this very testosterone-y music that made it sound like an action movie, and the show looked ridiculous.”

Thankfully executive producer Betsy Beers came to the rescue and made them put Rhimes music back, or the show would have been very different.

Heavily pregnant woman, 22, dies along with unborn baby after 'child is cut from her womb by another woman'
Recent Posts