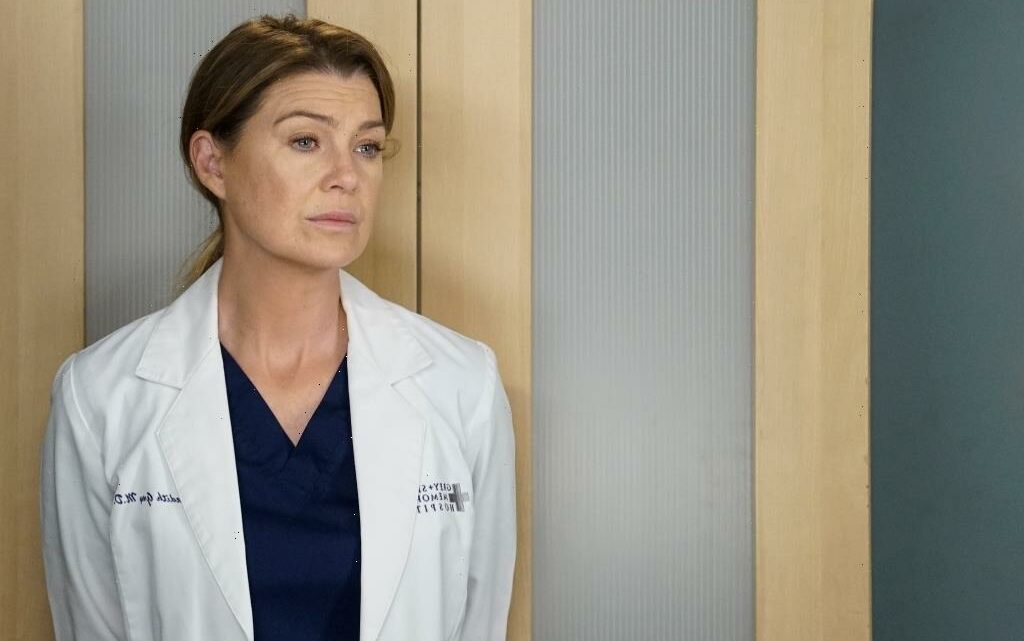 Greys Anatomy is heading into a transformational season. Star Ellen Pompeo is scaling back her on-screen presence to eight episodes, signaling a potential departure of her character Meredith which has been the heart of the medical drama since the start. Meanwhile, five new actors are joining as interns in one of the show’s biggest cast infusions ever, reminiscent of the Grey’s pilot that introduced Meredith and her fellow wide-eyed interns.

So is Season 19 setting the stage for a revamped Grey’s Anatomy: The Next Generation or could it be its last chapter?

“No decisions have been made at this time, but we hope to be in business with Shondaland for a really long time,” said Simran Sethi, who recently added oversight of ABC’s current series in her new role as EVP, Programming and Content Strategy, ABC Entertainment. “And I think when you’re looking at this next season, I’m excited for this Thursday and for audiences to see this new class of interns, which does feel really reminiscent of nostalgic early Grey’s, but they’re absolutely their own characters.” 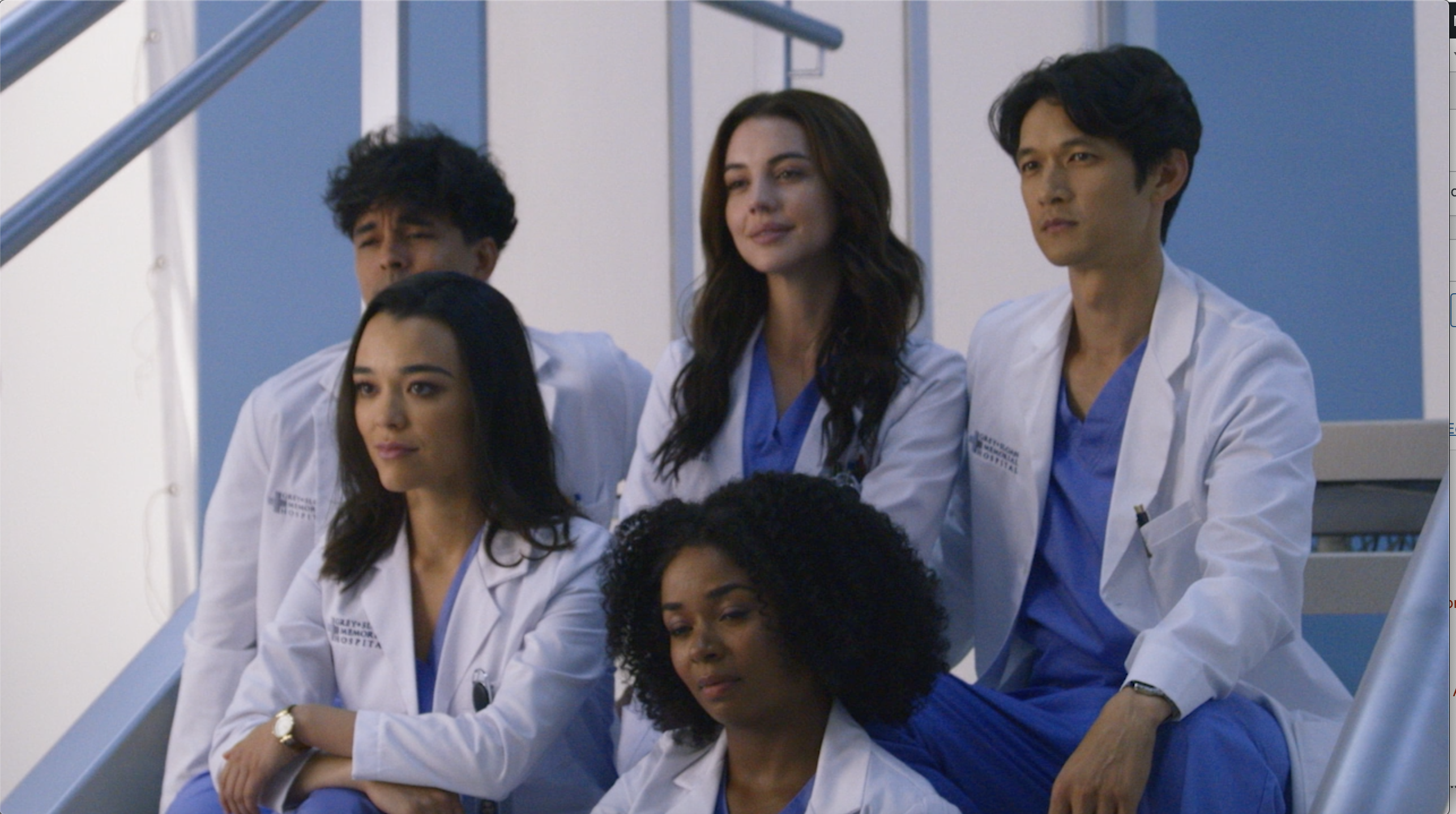 “This is a show that is in its 19th season. It was a long time ago that we saw that first class of interns and the world has changed the culture has changed,” Sethi said. “And I think that Krista [Vernoff], Shonda [Rhimes] and the team at Grey’s Anatomy has done an incredible job at creating a new class of interns that speaks to 2022, but also have the same hallmarks of those early years, which is that camaraderie, the pace, the energy of all that stress that those interns have.”

Amping up the nostalgic feel, with a likely nod to the Grey’s Anatomy pilot, which famously started with Meredith having a one-night stand with Patrick Dempsey’s Derek, the first Season 19 video released last month revealed that one of the new interns (Kane) also (possibly accidentally) slept with an an attending, Link (Chris Carmack). And there is a reference to one of the Grey’s early years hallmarks, its signature elevator scenes.

Pompeo, who is an executive producer on Grey’s, addressed her reduced presence on the show in an interview with Deadline at D23 last month. The bulk of her eight episodes will be at the start of the season before she goes off to do a Hulu limited series and will then return to Grey’s for the finale.

“[Grey’s is] still gonna be just fine without me — I’m still gonna do the voiceover,” she said. “And I’ll be back at Grey’s for the finale, and we’ll see if we can keep it going, I’m going to always be a part of that show – I’m an exec producer on that show, I’ve spent two decades of my career on that show, it’s my heart and soul, and I’ll never truly be gone as long as that show’s on the air.”