Home » TV and Movies » 'Grey's Anatomy': The 'Fake' American Accent That Bothers Fans the Most 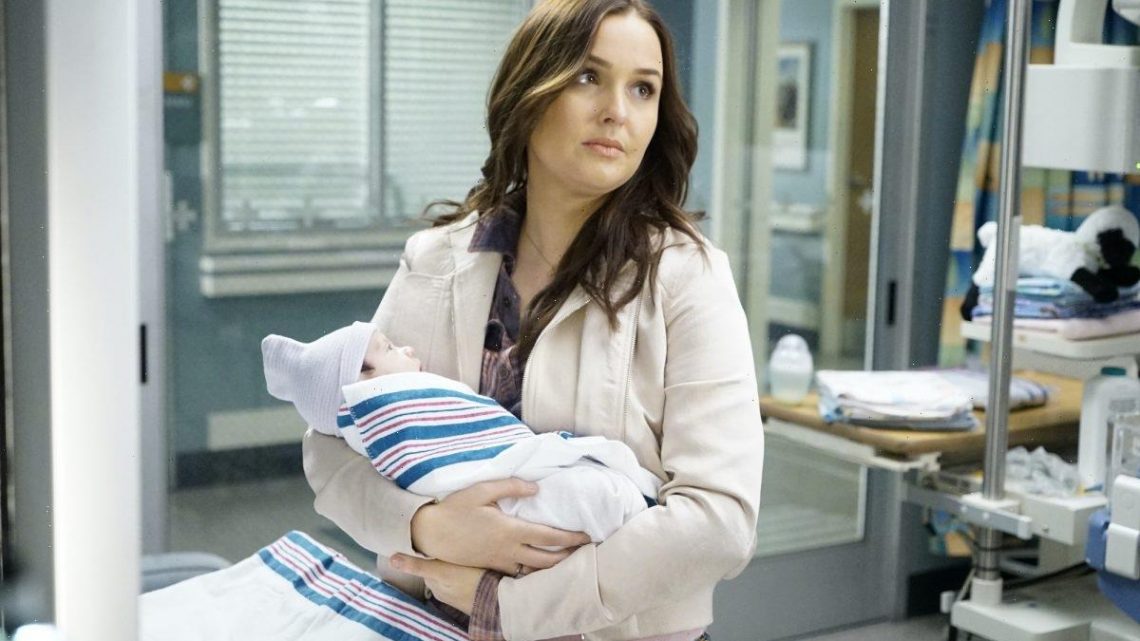 'Grey's Anatomy': The 'Fake' American Accent That Bothers Fans the Most

There are a lot of interns and doctors who have made their way through the doors of Grey Sloan Memorial Hospital in Grey’s Anatomy over the last decade or more, meaning there are several different personalities, accents, and beliefs introduced to fans. However, not all of them have become highly favored by viewers, especially one accent in particular.

Since she arrived at Grey’s in 2012, fans have always loved the concept of Jo’s character and her resilience, but they are not impressed with her ‘fake’ American accent.

The up-and-coming star has been in the limelight since she entered Grey’s in 2012, but she has also had some memorable performances as Lara Croft in Tomb Raider and Rise of the Tomb Raider, and as Zatanna in the Justice League Dark.

Although Luddington is mostly known for her fictional American character Jo, she is actually British (accent and all!) in real life. Dual citizenship aside, The Famous People reports that she was born in Ascot, Berkshire, England, and didn’t make her way to American until she moved to Austin, Texas as a teenager.

Her character on ‘Grey’s Anatomy’

On Grey’s Anatomy, Luddington’s character is an attending general surgeon at Grey Sloan Memorial Hospital. Jo has a heartbreaking past of abandonment and abuse that many couldn’t help but compare to the tragic upbringing of Alex — making them a good fit.

Fans loved her for her character development and relationship with Alex but got a bombshell of a shock when it came out that she was already married, and Jo Wilson wasn’t even her real name — it’s Brook Stadler.

The strong female character moves past this problem only to face many more before and after the highly-loved romance. Ranging from many other troubling relationships, struggles with her career, drama with co-workers, and much more.

Her American accent isn’t believable to many fans

In a Reddit forum created to complain about Luddington’s character, one Reddit user admitted, “Her American accent is kinda annoying, sometimes her British accent is breaking through” and prompted others to chime in.

This brought about a conversation on why she wasn’t just introduced as a British character, to begin with. Some fans think that would’ve been better than making her mask her accent altogether.

“I think it would have been better to let Camilla play a British character in the first place,” another Reddit user complained. “Then she wouldn’t have to ‘fake’ an American accent.”

Another fan gave one theory, saying that “they did actually get her to audition with both accents and went with American. I am guessing it would be harder for Jo to be a female Alex if she was British, and the ex-street kid thing would be even more unbelievable, for her to be able to emigrate to US and attend a top school, etc…”

Jo has always been a controversial topic since her debut on the show, but over the years, many fans have actually grown to love the person her character has evolved into being. However, unbelieving accent aside, fans think Camilla Luddington’s Jo is steadily being written off the show. This comes after the shocking news of Alex Karev running back to ex-wife Izzie and leaving Jo behind to pick up the pieces. Only time will tell as this season nears its ending, and something crazy is sure to happen.