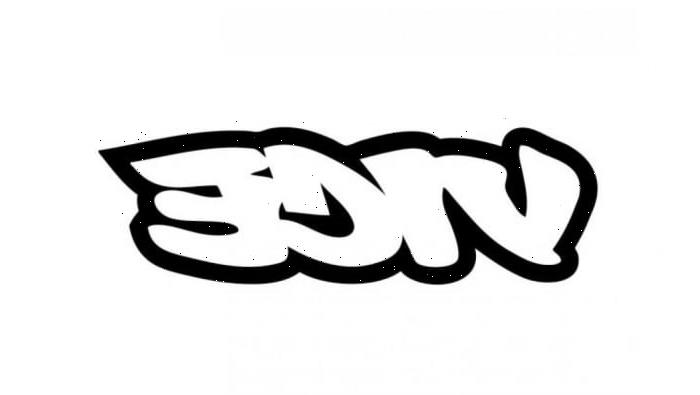 ShotSpotter, a gunshot detection company, filed suit against Vice Media, contending that its reporting created a “false narrative” about its AI technology.

SbotSpotter technology is used to monitor gunshots in high crime neighborhoods, detecting the sound and location. According to the Associated Press, the company’s technology has been installed in about 110 American cities.

In the lawsuit, the company cited a July 26 story by Todd Feathers, with the headline, “Police Are Telling ShotSpotter to Alter Evidence from Gunshot-Detecting AI,” that appeared on Vice Media’s Motherboard vertical.

According to Feathers’ story, a review of court documents from cases and trials Chicago and New York State suggested “that the company’s analysts frequently modify alerts at the request of police departments—some of which appear to be grasping for evidence that supports their narrative of events.”

A Vice spokesperson declined comment. The company is said to be confident that its rebuttal will show that the ShotSpotter claims are baseless and inaccurate.

In the lawsuit, ShotSpotter said that it informed Feathers before publication that “evidence collected by the ShotSpotter system has been used by both prosecutors and defendants in 190 court cases in 20 states over the years. As court records reflect, no court has ever found that ShotSpotter altered or fabricated evidence.”

The Motherboard story focused on several cases including that of Michael Williams, who was arrested by Chicago police in the shooting death of a 25-year-old man last year, with police using the ShotSpotter technology. According to the piece, a ShotSpotter analyst overrode algorithms and reclassified a sound as a gunshot and also changed the alert’s coordinates from a mile away from where the murder was said to have occurred to a location “near where Williams’ car was seen on camera.”

But in the lawsuit, ShotSpotter said that the claim was “demonstrably false.”

The ShotSpotter evidence was withdrawn by prosecutors, but the company claimed that Motherboard misrepresented the reason. According to the lawsuit, the prosecution’s decision had to do with their theory of the case, that the victim was shot inside a car. According to the lawsuit, the company reminded prosecutors “that ShotSpotter expert testimony and evidence would not support the prosecution’s theory of the case because—as set forth in ShotSpotter’s contracts and the detailed forensic report itself—ShotSpotter’s technology is only guaranteed to locate shots fired outdoors, not inside a car.”

The lawsuit also accused Vice Media of spreading the misinformation on a podcast, with the claim that the data was altered so that a firework was later called a gunshot.

“Vice deliberately concealed from listeners that ShotSpotter’s human analyst was unquestionably correct: the victim was killed by a gunshot, not a firework,” the lawsuit claimed.

The lawsuit also contended that Vice Media “intentionally misrepresented” court records in support of “their false preconceived narrative and their ‘subversive” branding and marketing strategy.’”

ShotSpotter has been the subject of other media scrutiny as well, including an Associated Press investigative piece in August that “identified a number of serious flaws in using ShotSpotter as evidentiary support for prosecutors.” The Daily Beast first reported on the defamation lawsuit.