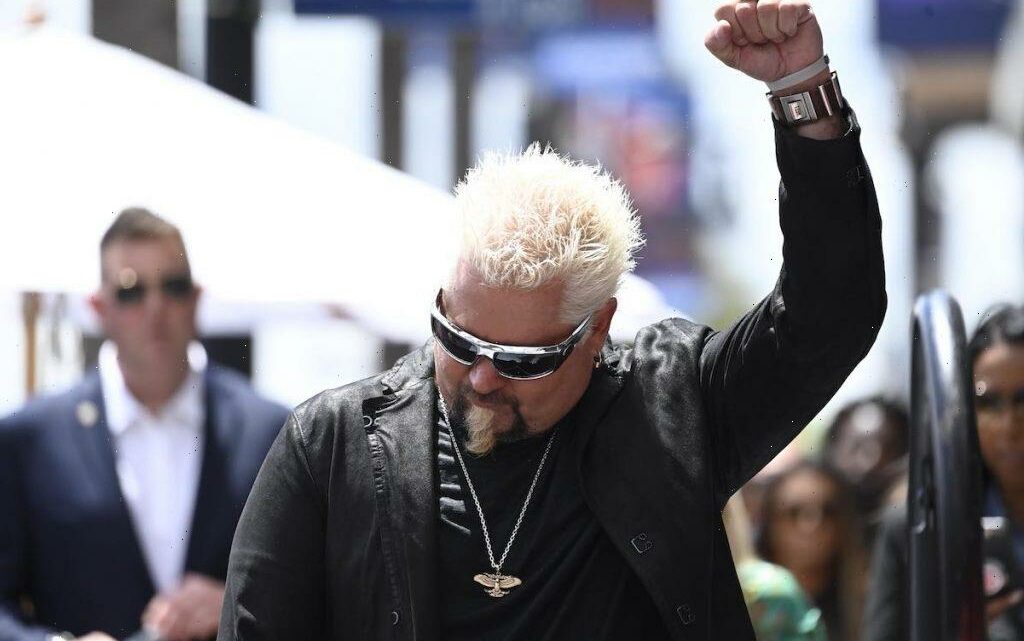 Guy Fieri has become synonymous with Food Network. However, it’s not exactly for his cooking. Most people don’t realize that Fieri actually has tremendous cooking skill. Rather, he’s more famous for his role as the host of Diners, Drive-Ins, and Dives — not for being a chef. Still, Fieri knows what to do in the kitchen; that’s part of why he makes such a good taste tester on Triple D.

Fieri has as few signature dishes, and one of his more famous meals is what he refers to as “dragon’s breath chili.” It’s a classic spicy chili dish — and here’s how he makes it perfectly every time.

Guy Fieri recognized his passion for food when he was only a child. He had an idea to start selling pretzels from a pretzel cart (which, in typical Guy Fieri fashion, was named the “Awesome Pretzel” cart). The business venture was his first one in the food industry — but it certainly wasn’t his last.

Fieri earned a degree in hotel management from the University of Nevada at Las Vegas, and he immediately began working in restaurants throughout California. In 1996, he opened his own restaurant, Johnny Garlic’s, and has since opened several more locations as well as another restaurant, Tex Wasabi’s. 10 years later in 2006, he won the Food Network show The Next Food Network Star.

The ‘Diners, Drive-Ins, and Dives’ star once revealed the secret to his best chili

Fieri has been cooking for decades. When he’s not out sampling the best restaurants in the country, he’s filming other shows, including Guy’s Ranch Kitchen and Guy’s Big Bite. And here’s where he first cooked up his now-famous dragon’s breath chili. Fieri has since revealed the secrets to perfectly cooking the chili.

“The key is having really good meat,” Fieri said in a Food Network video. “When you go and get fresh ground, chili ground meat … Go ask your butcher to give you a really good grind.” Fieri also adds that another big secret to perfect chili is using dried beans.

“Any time you can use dry beans, I think that’s a big win,” he said. “If you want to talk about texture … And really getting the extra out of it, dry beans [are] always the way to go.”

But there’s one thing that Fieri deems the most important: The dried seasonings.

“This is the no. 1,” Fieri said. “ If you don’t have the freshest of the dried herbs and spices, that will change your flavor.”

“When you go to the store and you think, ‘Hey, I need to update the pantry,’ — that’s the time to make your chili.”

All the rules for shops including Primark, B&M and Poundland explained