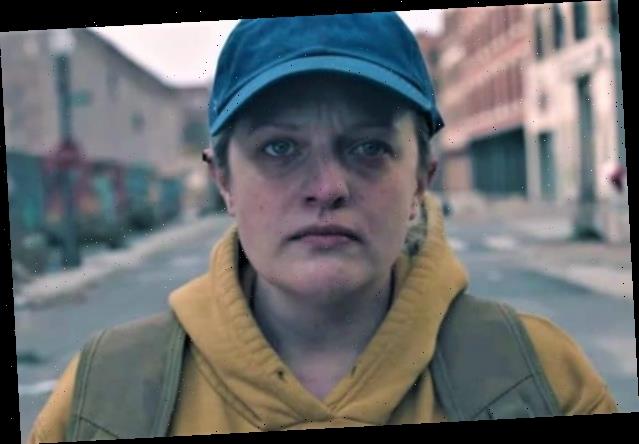 “We’re delivering on the things that we’ve set up. And I think that’s very satisfying,” creator Bruce Miller tells TheWrap 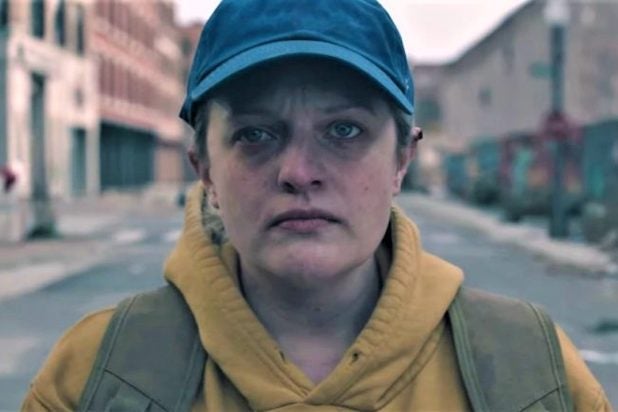 Hulu revealed Thursday that the “The Handmaid’s Tale” Season 4 will launch with its first three episodes April 28. But before the new installment even debuts, fans of the Elisabeth Moss-led drama already know they’ll be getting more after it concludes, seeing as the streaming service gave the series an early Season 5 renewal back in December.

TheWrap asked star and executive producer Moss, series creator Bruce Miller and executive producer Warren Littlefield how much longer they see the show going beyond that fifth season, keeping in mind the fact that Hulu has picked up the rights to “The Handmaid’s Tale” author Margaret Atwood’s sequel “The Testaments” for Miller and co. to adapt, during a virtual panel at the Television Critics Association press tour Thursday.

Here is what they had to say.

Bruce Miller: As long as Lizzie will do this with me, I’ll keep going. As long as these guys will both stay with me.

Elisabeth Moss: Right back at you, boys.

Miller: Every time I come upon a season, I don’t have any idea what we’re going to do, and every time I get to the end of the season I’m thrilled with what we’ve done and feel like I could go on and on forever. Right now, I’m so proud of the work that we’ve done this year and so excited by just how crazy the story is that I don’t know, but every time I sit down and think, “Well, if this happens to June (Moss), would that be interesting?” the answer is, “Yes.” So as long as I have that, I think I will keep going as long as I can rope Lizzie into it. But I think the biggest thing is, this season we’re delivering, I think we’ve set up a lot of things, but we’re making progress. We’re delivering on the things that we’ve set up. And I think that’s very satisfying. It is something that has to do with COVID and that pandemic and life is short and all that kind of stuff. But I think in this season, we weren’t waiting around. We were trying to make progress. It was time for s–t to happen and we tried to make s–t happen. And that made me feel like, “Wow, you can have s–t happen and you can still have a really interesting show” makes me think there’s a lot of life left in this story. I certainly am fascinated by what happens in “The Testaments” and that’s going to be part of our future, that’s a bigger question. But Lizzie and Warren, tell me how long you want to — how long do you want to?

Warren Littlefield: Bruce, I think you’re right. This year, in some ways, it’s about patience rewarded. We’ve planted seeds for several years about this uprising and hotspot in Chicago and the forces of Gilead really can’t keep it under control and that’s where the uprising is and Nick is going to be sent to Chicago. And now we go. We leave our world, our central universe around the greater Boston area and, boom, we’re in a completely new environment.

Miller: All that claustrophobia we had in the three seasons in house has now been exploded to exactly the opposite.

Littlefield: In Season 4, we have no home based. Seasons 1 and 2 was the Waterford House. Well, we burned it down. And then there was Commander Lawrence’s house, that was pretty spectacular. We don’t use that as our home base anymore. And in Season 4, we’re nomadic. We are following June’s passion, her drive, her relentless pursuit for change and that takes us everywhere. We’re out on the road, there is no home base. Go figure, in this year of COVID we attempted our most ambitious production year because we’re out there following this journey. So I don’t know, if we can keep up that kind of level, it excites me about where we go from here.

Along with announcing the Season 4 premiere date Thursday, Hulu dropped the first teaser for “The Handmaid’s Tale’s” new episodes, which you can view here.

Per Hulu, “The cultural phenomenon picks up where we left off, with June’s fight for freedom against Gilead. But the risks she takes bring unexpected and dangerous new challenges, and her desire for justice and revenge threaten to consume her and destroy her most cherished relationships.”

Production on Season 4 of Hulu’s No. 1 original series was just getting underway in Canada last March when it was shut down due to the coronavirus pandemic. “The Handmaid’s Tale’s” fourth season was originally expected to premiere in Fall 2020. However, the fourth season got back into production in Canada back in December, just as Hulu announced it had given “The Handmaid’s Tale” an early Season 5 renewal.