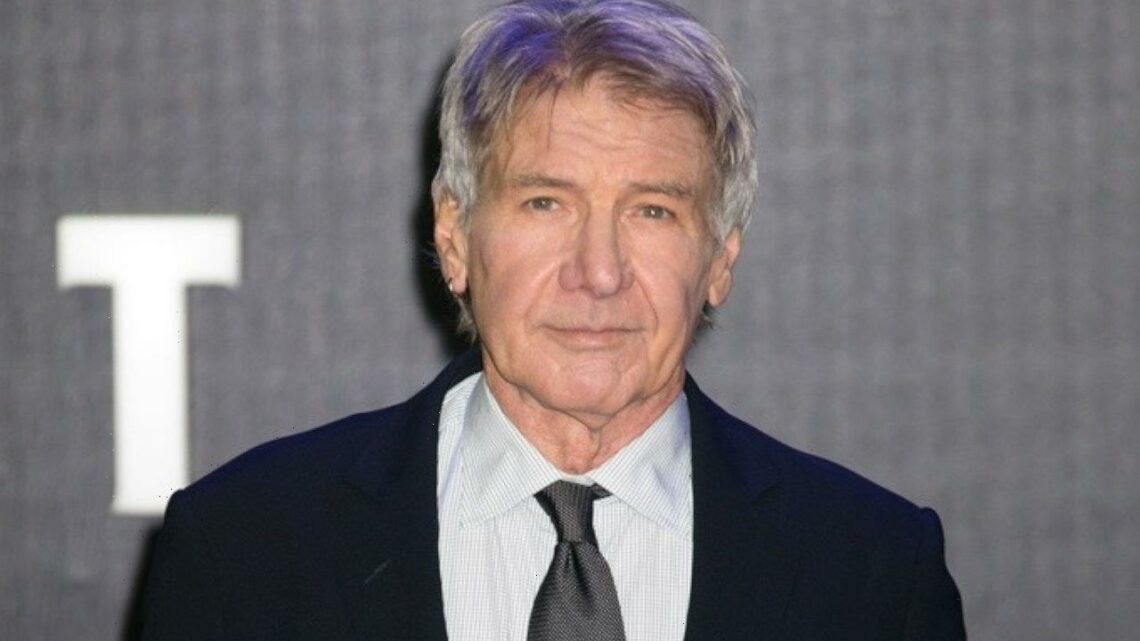 Around one week after he sustained a shoulder injury, the actor portraying a titular daredevil archaeologist in the franchise is spotted taking a stroll in London.

AceShowbiz –Harrison Ford is on the road to recovery. Around one week after he got injured on the set of “Indiana Jones V“, the actor portraying a titular daredevil archaeologist in the franchise was caught on camera wearing an arm sling during an out and about.

On Friday, July 2, the 78-year-old husband of Calista Flockhart was photographed taking a walk in London’s Mayfair district with his right arm on a khaki sling. A picture surfacing online saw the actor looking comfortable in a navy sweater, gray pants, brown shoes and a black face mask.

The picture came nearly a week after Disney announced the incident involving Harrison. “In the course of rehearsing for a fight scene, Harrison Ford sustained an injury involving his shoulder. Production will continue while the appropriate course of treatment is evaluated, and the filming schedule will be reconfigured as needed in the coming weeks,” so read the statement released in June.

Meanwhile, a source told The Sun newspaper’s Bizarre column, “It is Harrison’s last outing as Indiana and everyone thought it would be plain sailing.” The source added, “After the initial delays everyone was raring to go. But now Harrison is injured and it is worse than first thought.”

“The film’s bosses have come together to work out the scheduling and it’s chaos. The earliest they think they can restart the production is September,” the insider further spilled. “It was not what anyone was expecting so to have to change everything is a huge blow. Everyone was concerned for Harrison and they are glad he is on the mend.”

The long-anticipated movie marks the first in the franchise not to be directed by Steven Spielberg, who will instead serve as producer along with Kathleen Kennedy, Frank Marshall and Simon Emanuel. The film is now helmed by “Logan” and “Ford v Ferrari” director James Mangold and is currently slated for release on July 29, 2022.

Seb Franklin back from the dead as he reunites with Nina Lucas in Corrie?
Recent Posts