Home » TV and Movies » Has The Simpsons predicted something big is happening this weekend? 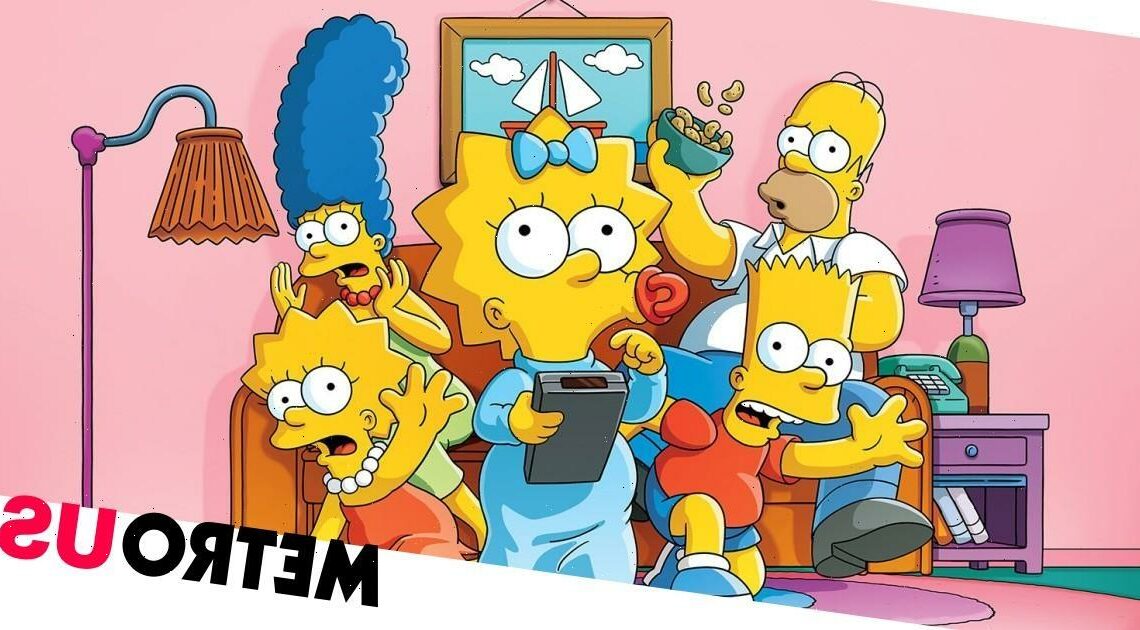 Has The Simpsons predicted something big is happening this weekend? 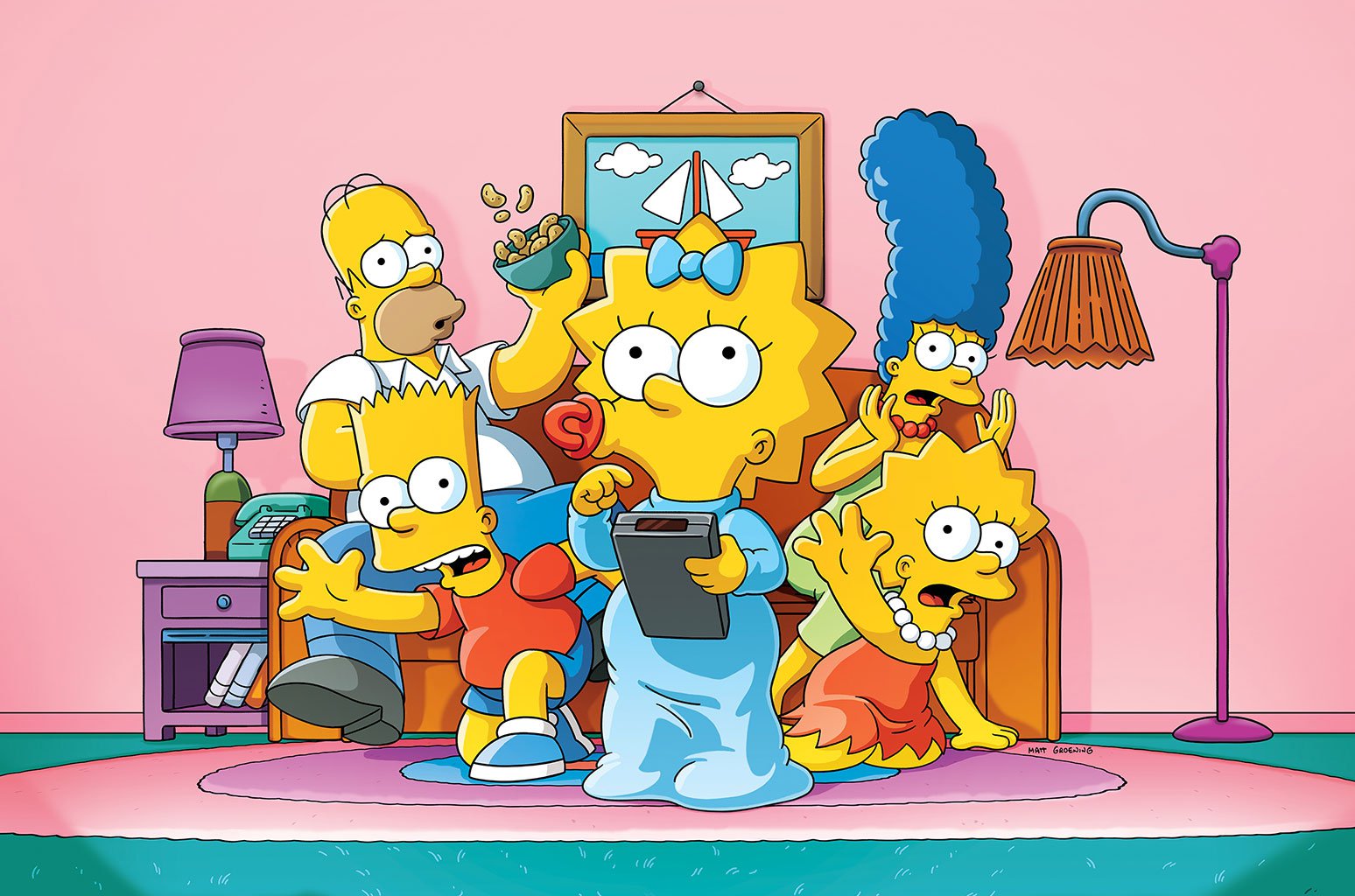 So, according to some conspiracy theorists, something big is going down *spins wheel* tomorrow, after a speech made by a *spins wheel* German politician and *spins wheel* an episode of The Simpsons.

According to reports, QAnon, the US conspiracy theory and political movement, has suggested the long-running Fox animation that has brought us such glorious moments including ‘spider-pig’ and ‘d’oh’ has got the inside scoop on something so massive the world will apparently change forever, following a word blunder by a German lawmaker.

The Simpsons has managed to ‘predict’ a whole bunch of stuff over its 30-plus years, such as Donald Trump’s presidency, Lady Gaga’s Super Bowl appearance, and the Fox merger. In fact, it’s quite eerie how many nails they’ve seemed to get right on the head over the years.

But what is the go with the latest prediction?

Well, according to Vice, earlier this week theories began to emerge from QAnon supporters on German Telegram, following a speech made by a German politician.

Followers began spreading a video of Friedrich Merz, leader of Germany’s Christian Democratic Union party, speaking to the Bundestag about the Russian invasion of Ukraine, in which he misspeaks and instead of saying people will remember where they were on February 24 – the day Russia invaded – he said September 24.

The lawmaker’s comments were corrected in the official record, but that didn’t stop QAnon supporters from apparently leaping to one hell of a conclusion that Merz secretly revealed some plot.

That brings us to the Simpsons episode, titled Lost Our Lisa, which people believe to be linked to Merz’s comments.

The episode revolves around a group of doomsday preppers, who are insistent the proverbial is going to hit the fan imminently, while also discussing the concept of WROL, or, Without Rule Of Law, which these preppers think will happen should a major catastrophe shake the world.

The episode, which first aired in 2013, also features chat of EMPs – that is, electromagnetic pulses – which QAnon theorists believe will bring not just ‘mass cyberattacks’ but also ’10 days of darkness’, which sounds fun.

But while there is also something about ‘sheeple’ buying up all the groceries (which is giving us all sorts of pandemic flashbacks about toilet paper we’d rather not experience) QAnon has no concrete theory as to what tomorrow’s big day will bring.

As one TikTok-user replied to a video asking WTF is going on put so beautifully: ‘It’s probably going to rain.’

Us? We reckon Rihanna’s finally dropping her album.