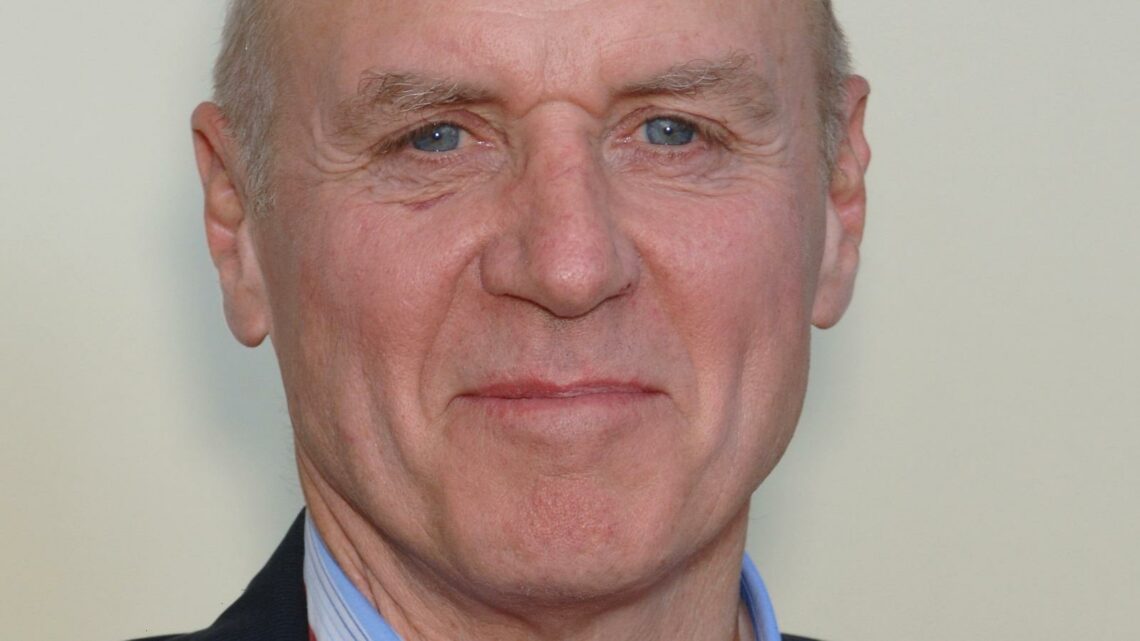 Here’s What Alan Dale From NCIS Is Doing Now

Long before Alan Dale appeared on a plethora of wildly successful television series in America, the New Zealand-born actor had a long-running role on the Australian soap opera “Neighbors,” per IMDb. After eight seasons on the Aussie soap, Dale decided he wanted to try his luck out in Hollywood. “I was in my mid-50s so I’m thinking, if I don’t do it I never will,” he told the NZ Herald in 2007. The actor had brief arcs on such shows as “E.R.” and “The X-Files” before landing the role as conniving billionaire Caleb Nichol on “The O.C.” in 2003. Unfortunately, Dale’s character was unceremoniously killed off. “The only discussion I had was when I got the final script – ‘You’re going to have a heart attack and drown in the pool,'” he recalled to the Herald. Ouch.

Luckily, Dale’s time on “The O.C.” corresponded with him being cast on “NCIS” where he played the division’s first director, Tom Morrow. According to Express, Director Morrow’s advantage was being adept at playing within the political sphere of the job. Eventually, Morrow was written off the show too — but this time Dale’s character was not killed off — as he accepted the job of Deputy Secretary of Homeland Security. It was never confirmed by the actor if the choice to leave “NCIS” was his own or a decision by the producers. Alas, keep reading to see what popular shows he worked on afterward!

Alan Dale played another character who got the chop 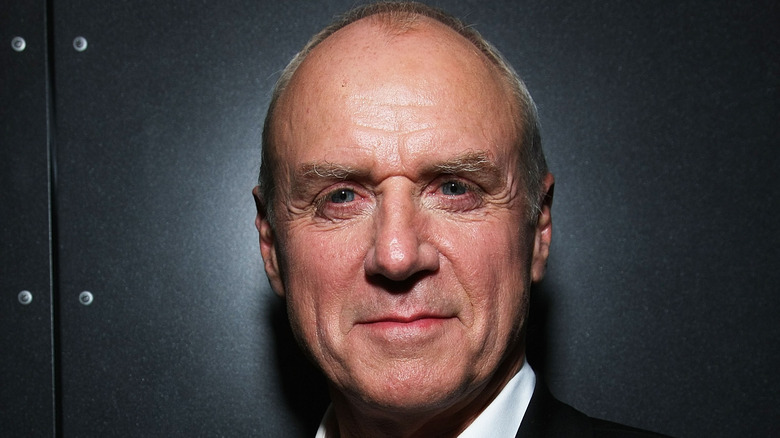 After Alan Dale had left both “NCIS” and “The O.C.” he was cast as magazine mogul Bradford Meade on “Ugly Betty.” By then, the actor had developed a morbid sense of humor about the way his characters were often getting killed off and how it affected the show. “I’ve been lucky in lots of ways in shows like ‘The O.C.’ that have become a smash,” he told the NZ Herald in 2007. “Then I leave and it dies. It’s great.”

His Bradford Meade character on “Ugly Betty” met the same fate as his “Neighbors” and “O.C.” roles as he was, yep, killed off once again with a heart attack. “I think I should go into the Guinness Book of Records as the actor who has had the most heart attacks on television,” he joked to Hobo Trash Can. Ouch!

Afterward, Dale landed on another massively popular show when he was cast on “Lost” as Charles Widmore. The actor revealed to Hobo Trash Can that he was a fan of the series before landing the role, and initially believed he was hired to appear on only one episode. “I didn’t know that it was going to continue on right through to the end of the series,” Dale said. That was not Dale’s last role in a well-received series or the last time his character met a grisly demise …

Alan Dale appeared on this CW show too 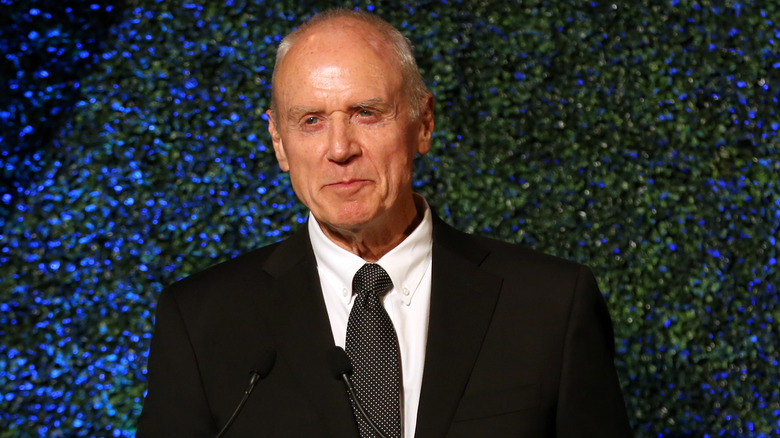 Alan Dale returned to his soap opera roots in 2017 when he was cast as butler Joseph Anders in the remake of the hit ’80s soap “Dynasty.” As noted by Variety, this was a reunion of sorts, as “Dynasty” was helmed by “The O.C.” creator Josh Schwartz. At the beginning of Season 4, the show teased a funeral for one of the characters, per TV Line. During the season, Dale’s Anders suffered a rib injury while protecting Fallon Carrington and Liam Ridley from would-be kidnappers. Ultimately, that injury led to his character’s death when the injury distracted him while driving and he crashed. Although, as pointed out by The Sun, several fans believed the death of Dale’s character was a misdirect and he is still alive. Hmm…

In addition to Dale’s work on the small screen, he’s popped up in movies. The actor appeared in blockbusters such as David Fincher’s “The Girl with the Dragon Tattoo,” and “Captain America: Winter Soldier,” per IMDb. The prolific star admitted to not being overly discerning when selecting a part. “I listen to actors do this: ‘Y’know, I choose my roles when I read the scripts.’ The one I choose is the one I’m offered,” Dale told the NZ Herald in 2007. We respect that, and we hope his next big role doesn’t see his character … well, you know.