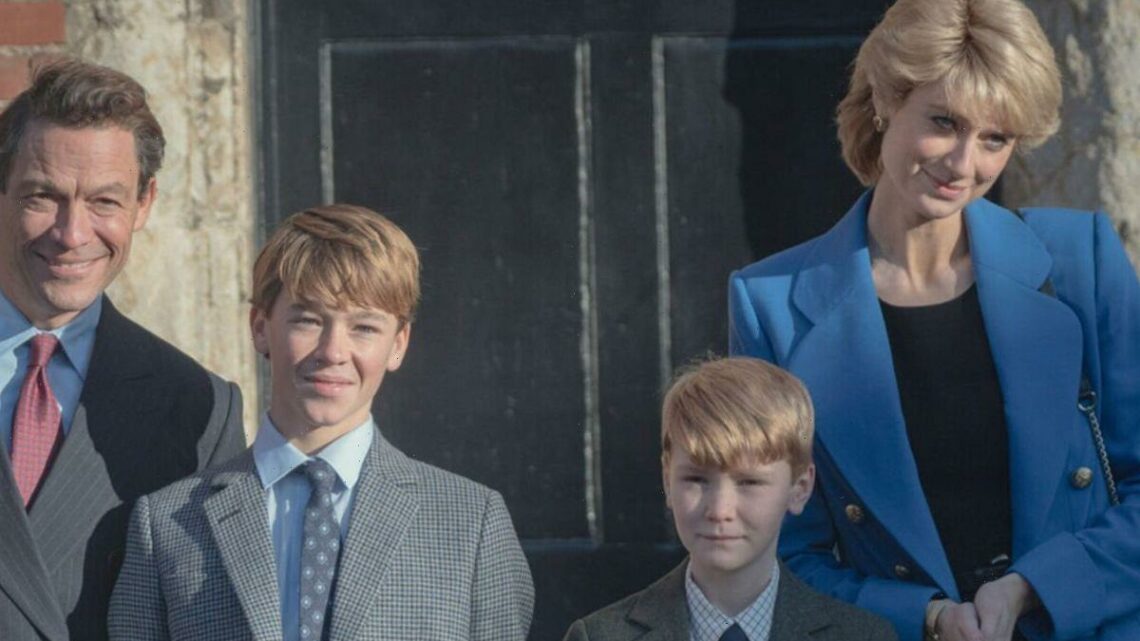 Here’s when you can watch The Crown season 5

The Crown season five is expected to be the most controversial outing of the lavish Netflix drama to date. The show has already been met with a barrage of scathing criticism from some quarters. However, once the show finally lands viewers will be able to make up their own minds about the show. Season five concentrates on the breakdown of the marriage between Princess Diana (played by Elizabeth Debicki) and Prince Charles (Dominic West) and spans from 1991 to 1997.

What time is The Crown season 5 released?

The new series of The Crown will be landing on Wednesday, November 9 from 8am Greenwich Mean Time (GMT) in the UK.

All 10 episodes of season five will be dropping together, so you can binge watch the whole show in one go.

Netflix will be dropping season five at midnight Pacific Standard Time, which is 3am Eastern Standard Time for those on the other side of America.

As the streamer is headquartered in California, this is the time the show is dropped all over the world.

The time the show will be available to you will vary from country to county depending on your geographical location.

For those on the European continent, season five drops at 9am Central European Time.

Those in South Africa and Egypt can watch the show from 10am when it is released.

In the United Arab Emirates, this is midday on the day of release.

Moving across to Asia, in Pakistan the show will be released at 1pm and in neighbouring India fans will be able to binge The Crown from 1.30pm.

Further across the continent this will be 4pm in Taiwan and 5pm in Japan.

In Australia, this will be 6pm on the day of release and in New Zealand this is 9pm.

The only countries where Netflix is not available is in China, Crimea, North Korea, Russia and Syria, according to the streamer’s website.

How to watch The Crown season 5 online

Season five is only available on Netflix and you must be a subscriber to watch the show.

Netflix UK recently introduced a new pricing plan called Basic with Adverts coming in at £4.99 per month, which includes adverts and will only allow subscribers to watch on one device at time.

Also, some films and TV programmes will be unavailable but you have access to unlimited mobile games.

This is now the cheapest subscription on Netflix with the tier just above Basic, which comes in at £6.99 each month and again only allows you to watch on one device at a time and you can watch unlimited films and TV shows as well as mobile games.

The Standard plan is £10.99 monthly and you can watch on two devices as well as downloads on two devices without any adverts and allows you to view content on full HD.

Finally, there is the Premium subscription at £15.99 monthly which allows you to watch on four devices at the same time as well as four devices to download on.

You can watch content in Ultra-HD, ad-free and have access to unlimited films, TV shows, and mobile games.

The Crown season 5 will be released on Netflix on Wednesday, November 9