Home » TV and Movies » High priests of Marvel fandom: What it really takes to be an MCU YouTuber 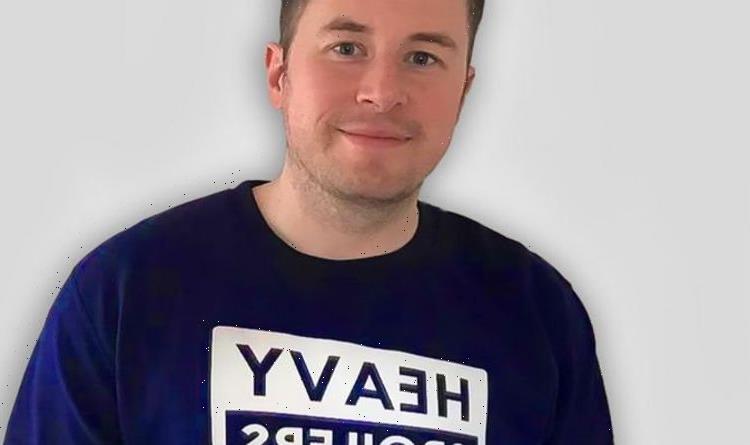 High priests of Marvel fandom: What it really takes to be an MCU YouTuber 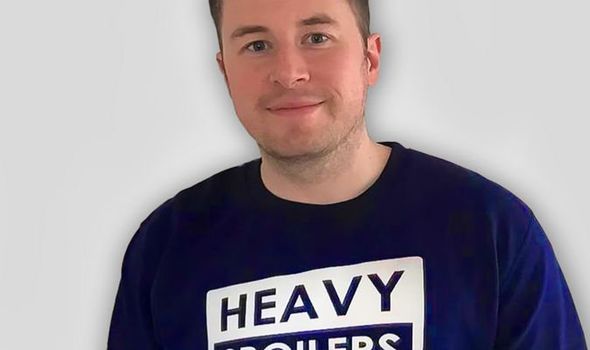 Marvel’s move into regular weekly television shows has made MCU-oriented YouTubers essential watching for any fan.

With three or four movies a year, fans previously had months to theorise about connections between the films and tease our deep-cut easter eggs linking to half-forgotten 616 Universe lore.

But the moment that WandaVision dropped was a game changer.

Suddenly, we needed YouTubers, those high priests of fandom, like never before. If you wanted to know how What If? connected to Loki, or whether there really was a refugee from the Red Room hiding out in Falcon and the Winter Soldier, you needed a well-informed recap to break it all down for you.

There are a few front runners; Emergency Awesome, for example, if you like a bit of hype, or New Rockstars, if good-natured goofiness is more your speed.

But for Brits the first choice has to be Heavy Spoilers. Host Paul’s mixture of informed comment, self-deprecating humour and wild theories about Mephisto is essential Wednesday afternoon viewing for casual MCU fans who won’t have the time to chase down every subtle reference.

The Watchers spoke to Paul about how his channel works, how he got started, and what it takes to be a leading Marvel YouTuber.

He says he’s been comic-mad since he was given a Batman annual as a present when he was about three, and that coincided with the release of Michael Keaton’s Batman Returns.

He didn’t start his YouTube channel until his mid-twenties though: “I had just started working as a website designer and was looking to get in all the practice I could so I started making my own site and reviewing Batman graphic novels on that,” he explains.

“I then ended up doing a video review of Batman V Superman’s Ultimate Edition and it blew up overnight which is when I started to lean into doing YouTube over my site and the rest is history”.

Before you rush to start up your own YouTube channel, be warned – it’s pretty hard work!

“People don’t realise how much work goes into it and they think it’s just a really easy job,” says Paul,  “but there’s so many people trying to do the same thing, desperate to quit their jobs so you have a lot of competition.

“Because of this you always kinda have to put in the work to be better because when you’re getting paid for how popular you are you need to make sure that you deserve the attention. I’ve seen a lot of people with big followings lose them because they got lazy so I’ve never really wanted to take my foot off the pedal with it. I’ve not really had a holiday or more than two days off in 3 years now but it’s worth it because I get to do something I love”.

If you get it right, though, talking about superheroes can pay as well as a full-time job: “I really don’t think people who aren’t YouTubers realise how much money you can actually make on the platform once you get a big enough following,” says Paul.

He’s even thinking of expanding Heavy Spoilers into a full-on business.

The channel was a one-man operation about the middle of 2020, Paul says. “I got a freelance editor at that point that took anywhere between one to three videos a week, and I tended to handle the other four.

“Now though we’ve got to a point where I’ve hired a full time editor that I’m hoping to train up to being another host so I can kinda balance my work-life balance a bit better”.

And where next? “I just hope it lasts,” says Paul.

“One of the big worries with YouTube is that you feel like you could wake up tomorrow and suddenly not be the flavour of the month. You also have the risk of copyright strikes and a lot of things that mean your channel can disappear if you do the wrong thing. If I can get five years out of this I’d be over the moon as it would pretty much keep me comfy for the next couple of decades which is a position I feel very lucky to be in.

“I think one day my goal is to build Heavy Spoilers to the point where it’s a brand with lots of people involved in it that all just love talking about movies, easter eggs and the kind of analysis that you don’t get from a spoiler-free review.”

Paul posts a video to Heavy Spoilers almost every day.