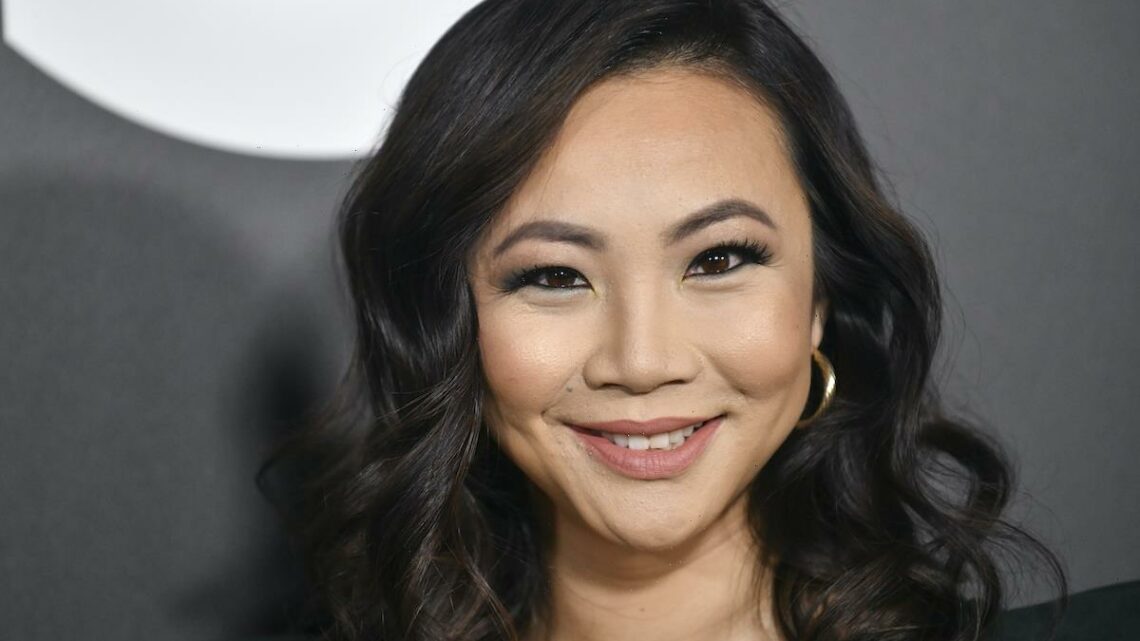 Last year, the Starz series Hightown emerged as one of the best new shows on television. The Monica Raymund-led vehicle draws acclaim for its portrayal of America’s opioid epidemic and for being a crime drama that is built around a female main character.

Season two premiered in October 2021, and one of the newest characters is Daisy, played by Jona Xiao. Daisy works as a stripper, and Xiao’s suitability for the role became apparent during an eye-catching chemistry read. Could Daisy play a bigger role in seasons to come? Season two spoilers ahead! 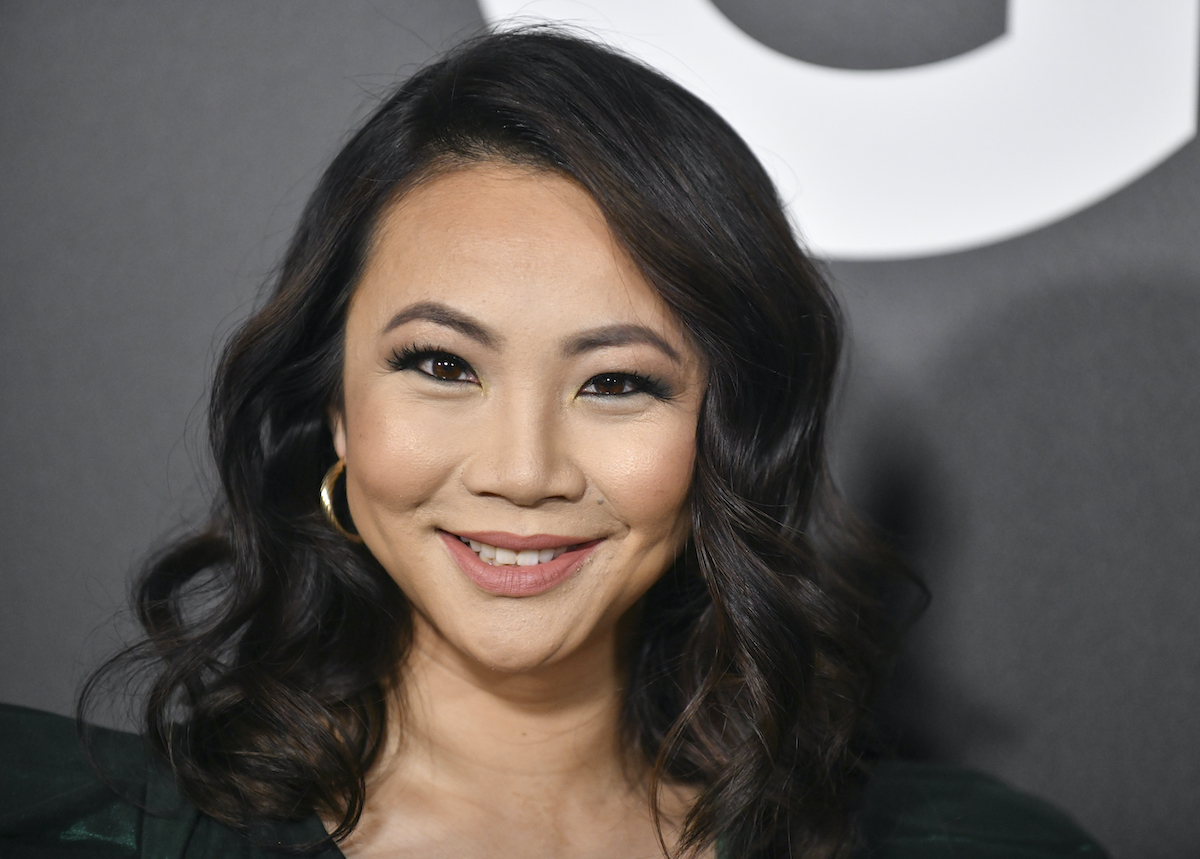 Xiao’s worked as an actor since 2009 and has portrayed a stripper in the past, but signing up to play such a risque character still takes some preparation for her and her family. She spoke about how the role was presented to her, and her initial reticence about playing Daisy during an interview with Meaww.

“I got the audition through my team and at first I was like ‘a stripper role? Me?’ Like, I have been given the role of a stripper in the past. And I blocked my mom on social media a few months ago so I could protect her so she wouldn’t have to see that from me … I was like, ‘everyone go and watch Hightown. But, mom and dad, you don’t need to see it (laughs).”

The process of getting work as an actor is already complicated in a normally functioning society. But doing so during the time of coronavirus (COVID-19) is especially awkward. Creating a connection with a fellow actor when you’re not in the same room can be difficult, but Xiao nailed the performance to such a degree that everyone got a little hot under the collar. Xiao talked about her chemistry read,

“Everyone was looking for some chemistry because I play his girlfriend on the show and you won’t believe, it got a little steamy during the chemistry read. It got really hot. So, when I found out that I have got the role, I was really ecstatic and excited to dig my teeth into such a well-written role.”

What has her character done in ‘Hightown’ so far? 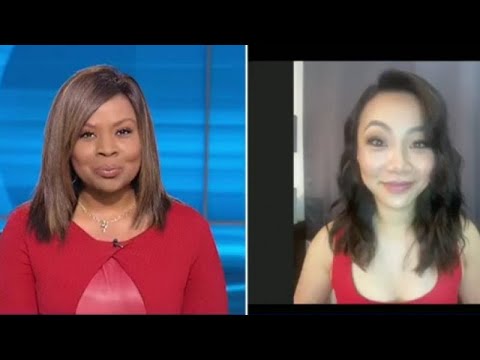 Daisy works at the club Xavier’s and is stuck in an abusive relationship with Guzman’s character, Jorge. (He gives her a black eye early in the season.) She made her debut on the show in the second episode of the season, “Girl Power”, but she got her first big moment in episode four “Daddy Issues.” It was then that Daisy revealed her backstory and how she ended up in this situation.

Her “real” name is Britney, and she is a first-generation Asian-American who grew up poor. She is also a mother who lost custody of her child following an arrest in 2016, and she’s spent the last few years trying to collect enough resources to get her child back. Her story speaks to the real-life difficulty that low-class workers have in living a healthy existence in America’s ultra-capitalist society.

Xiao says in the interview that she would like to be a part of season 3, but that would be a difficult story arc for the show since *SPOILER ALERT* she gets killed in episode five by Frankie, who is worried that she could snitch to the cops about their drug-dealing business. Perhaps she could appear in some flashbacks.

What other work has she done? 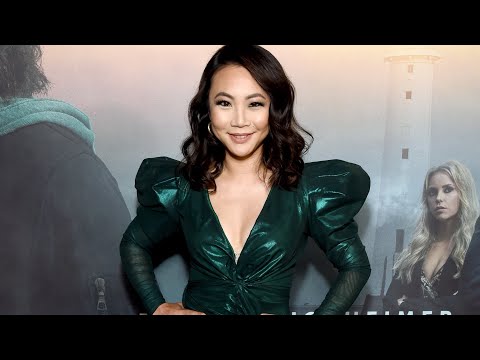 The first few years of Xiao’s career were mainly spent playing bit-part roles on TV shows like Kroll Show, The Young and the Restless, and Days of Our Lives. Her first recurring role came in 2017, playing morning news correspondent Natalie Wu on the show Being Mary Jane.

Xiao is also one of the rare actors that has roles in both the Marvel and DC universes. Well, sort of. Xiao was cast in Spider-Man: Homecoming at the request of Marisa Tomei, but her scene was cut from the movie, so her performance remains unseen.

She did make it to screen for DC Comics’ The Flash. Xiao plays a female version of Rainbow Raider, a colorful villain who uses rainbow goggles to attack or evade her enemies. When asked to choose her between the two comic giants, Xiao took the classy way out. “Oh my god. I love both. I always loved The Dark Knight series from Christopher Nolan. I also love Avengers and all the other movies from the Marvel Universe. So, I like both of them for different reasons.”