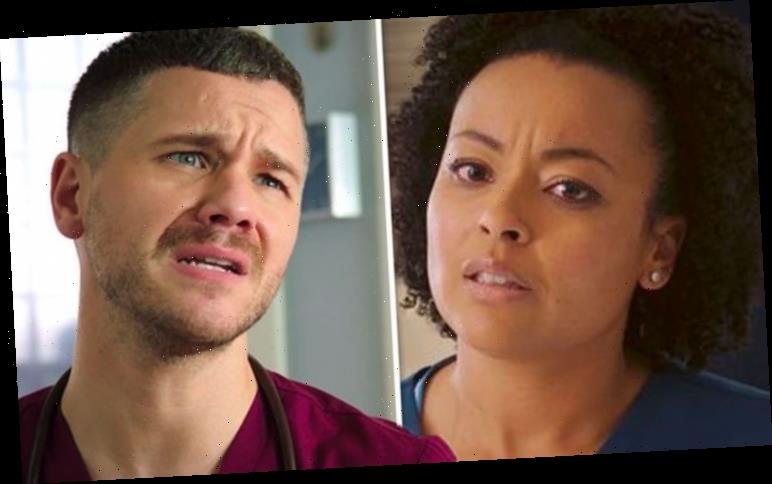 Holby City usually airs on Tuesday evenings, with BBC viewers tuning in each week to catch up on the latest drama taking place on the wards of the infamous hospital. However, the medical programme won’t be on screens tonight as coverage of the FA Cup continues to cause havoc with the broadcaster’s schedules. This has happened several times already this year, with the network airing the particular episode a day later, but this won’t be happening this week.

Following The One Show wrapping up at 7:30pm tonight, Match of the Day coverage will begin straight after, continuing all the way through to 10pm.

For the fifth round tie of the football tournament, Chelsea will be taking on rivals Liverpool to secure a place in the next stage of the FA Cup.

With host Gary Lineker, 59, taking on hosting duties this evening, viewers can expect the game to kick-off at 7:45pm, live from Stamford Bridge.

Usually, the medical drama would air on Wednesday night instead, but another game is also taking place on BBC One tomorrow. 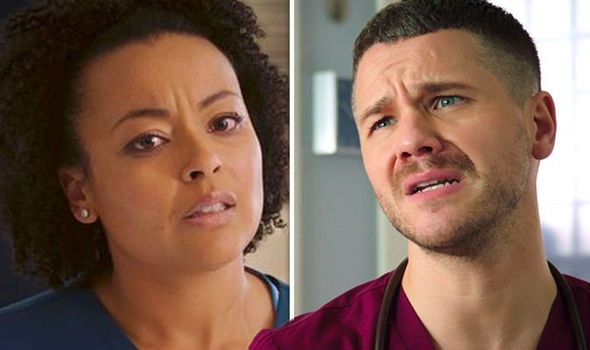 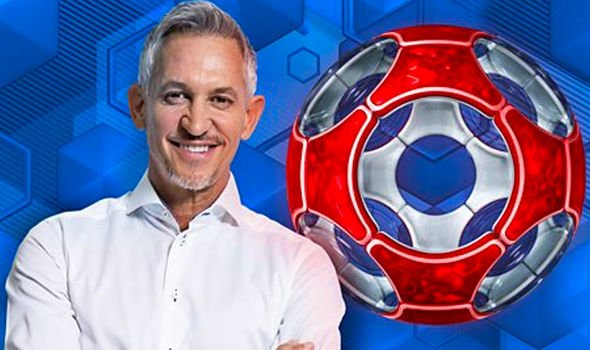 This time, it will be Sheffield Wednesday taking on Manchester City in the fifth round tie, with coverage coming live from Hillsborough.

Timings will be exactly the same as tonight’s game, meaning there is no place in the schedule for Holby City to air.

Ahead of the show not airing this week, the official Twitter page for the hit medial drama posted a warning to viewers.

In view of their 59,800 followers, the account posted a link to the broadcaster’s catchup service, with the caption: “Nope. No #HolbyCity this week. It’s all #FACup… If you’re missing us, you can catch up on last week’s episodes here.” 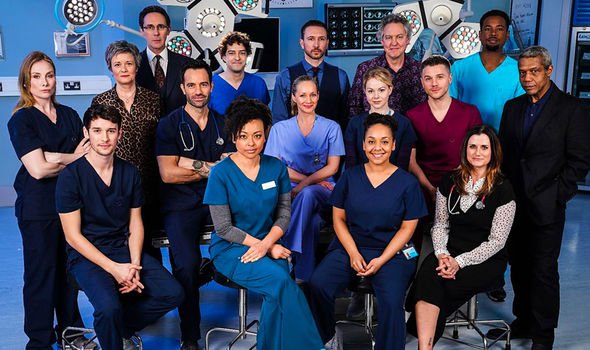 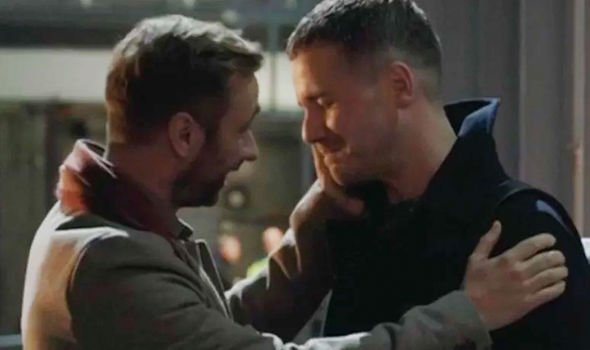 We want holby on instead

Fair to say, fans are less than pleased with the schedule shake-up and took to the social media platform to air their frustrations.

One wrote: “Damn football who wants to watch that I don’t. We want Holby on instead.”

Another posted: “There will be a Holby shaped hole in my heart tonight #longweekahead,” as a third commented: “It’s not good enough!.”

Whilst a fourth remarked: “Why can’t we have Holby on another night or time so we don’t miss out?”

In anticipation of the football coverage taking over the airwaves, the BBC did take measures to ensure this week’s episode was still broadcast.

Instead of trying to fit it in over the next few days, the broadcaster aired two episodes of the medical drama last Tuesday and Wednesday.

It was made all the more dramatic by the fact the former was in a relationship with nurse, Essie Di Luca (Kaye Wragg), and was planning to propose.

The fallout of the scandal will lead to actor Charlie Condou’s exit from the show after just six months in the role.

Speaking on ITV’s Lorraine last week, the former Coronation Street star said he was only brought in for a short “stint”.

“The door was very much left open,” he explained, going on to add: “’ve had conversations with them, you never know, watch this space.”

With the repercussions putting Dom and Essie’s friendship on the rocks, will they be able to move past this?

Holby City continues Tuesday at 7pm on BBC One.

Altered Carbon season 2 ending explained: What happened at the end?