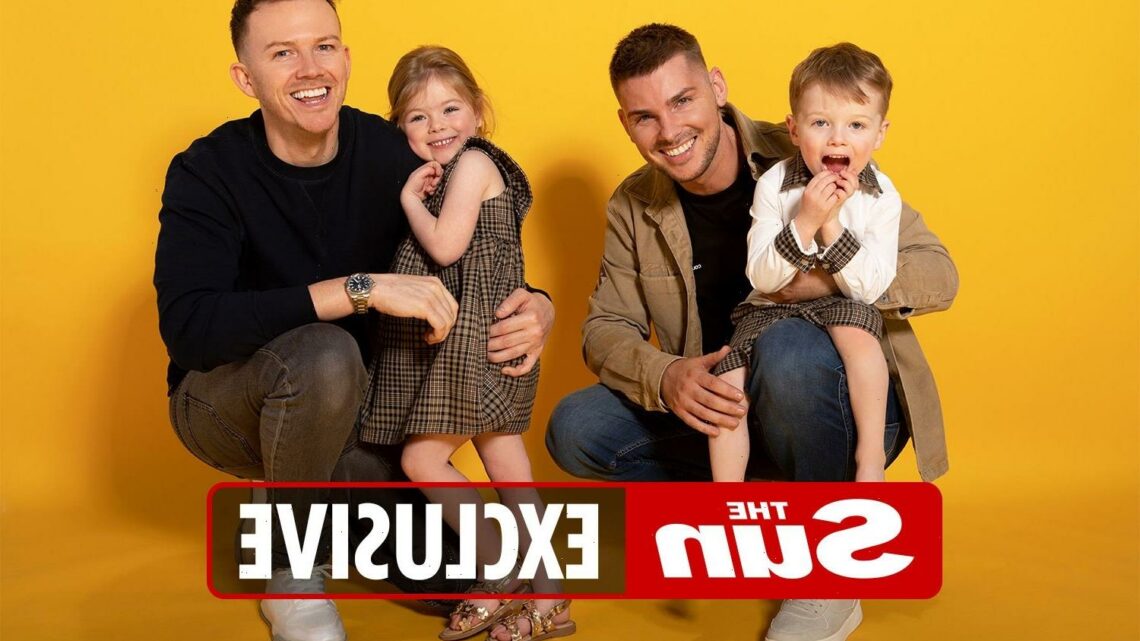 HOLLYOAKS star Kieron Richardson has said he wouldn’t do a reality TV show featuring his twins.

The actor, 35,  previously starred in a documentary about surrogacy alongside husband Carl but believes a Mummy Diaries style show would be “too exposing”. 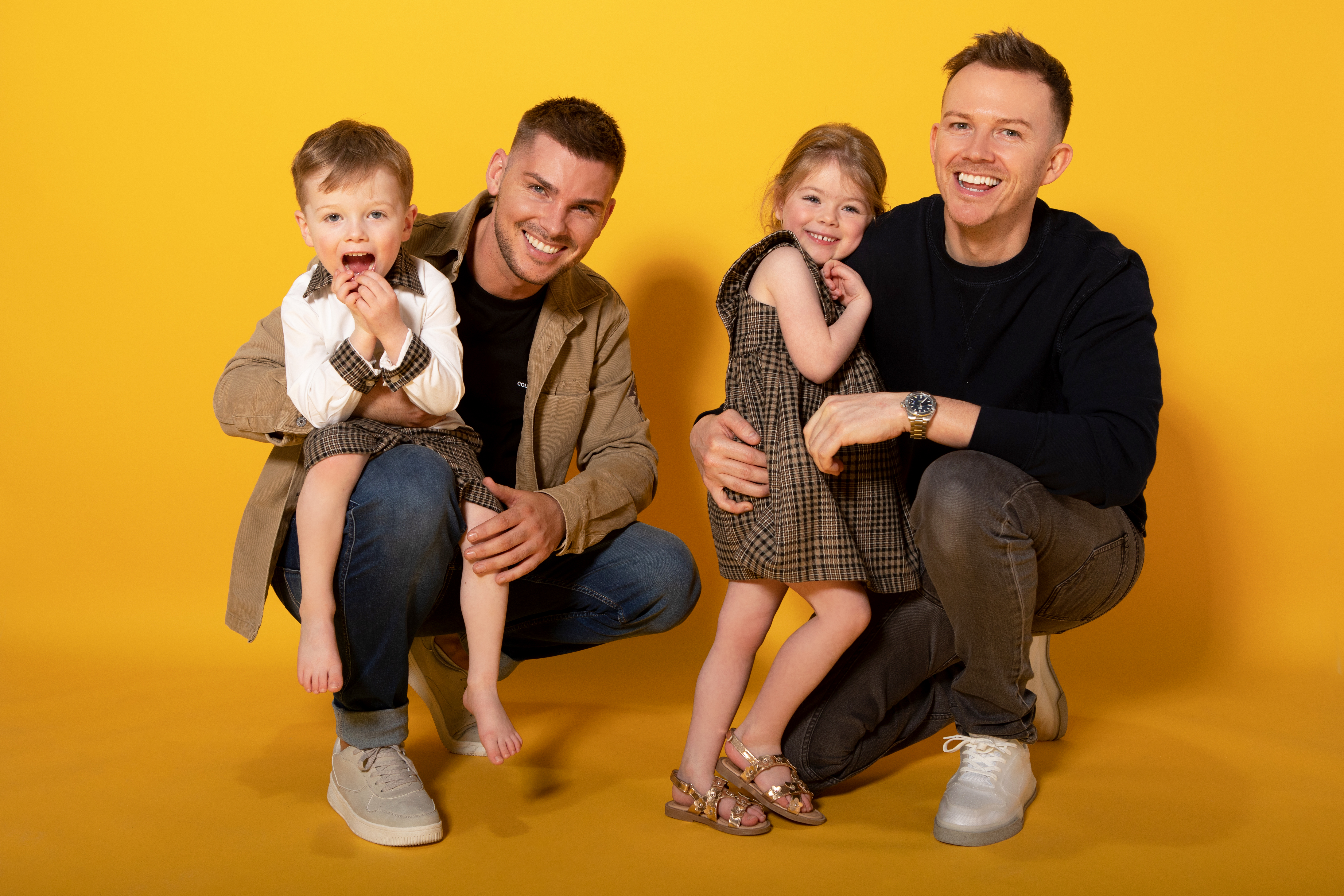 Speaking to The Sun Online as he launches his clothing range named after his kids Phoebe and Chase, he explained:  “I put pictures online but that is probably all we would do.

“We did the surrogacy thing to help people because when we started, not many people had done it before so there were loads of questions I wanted answered. I feel like we did that and that is covered now.”

Asked if he would do a family reality show, he said: “No, I don’t think I would be up for that because I do like to have my private life. It’s too exposing.” 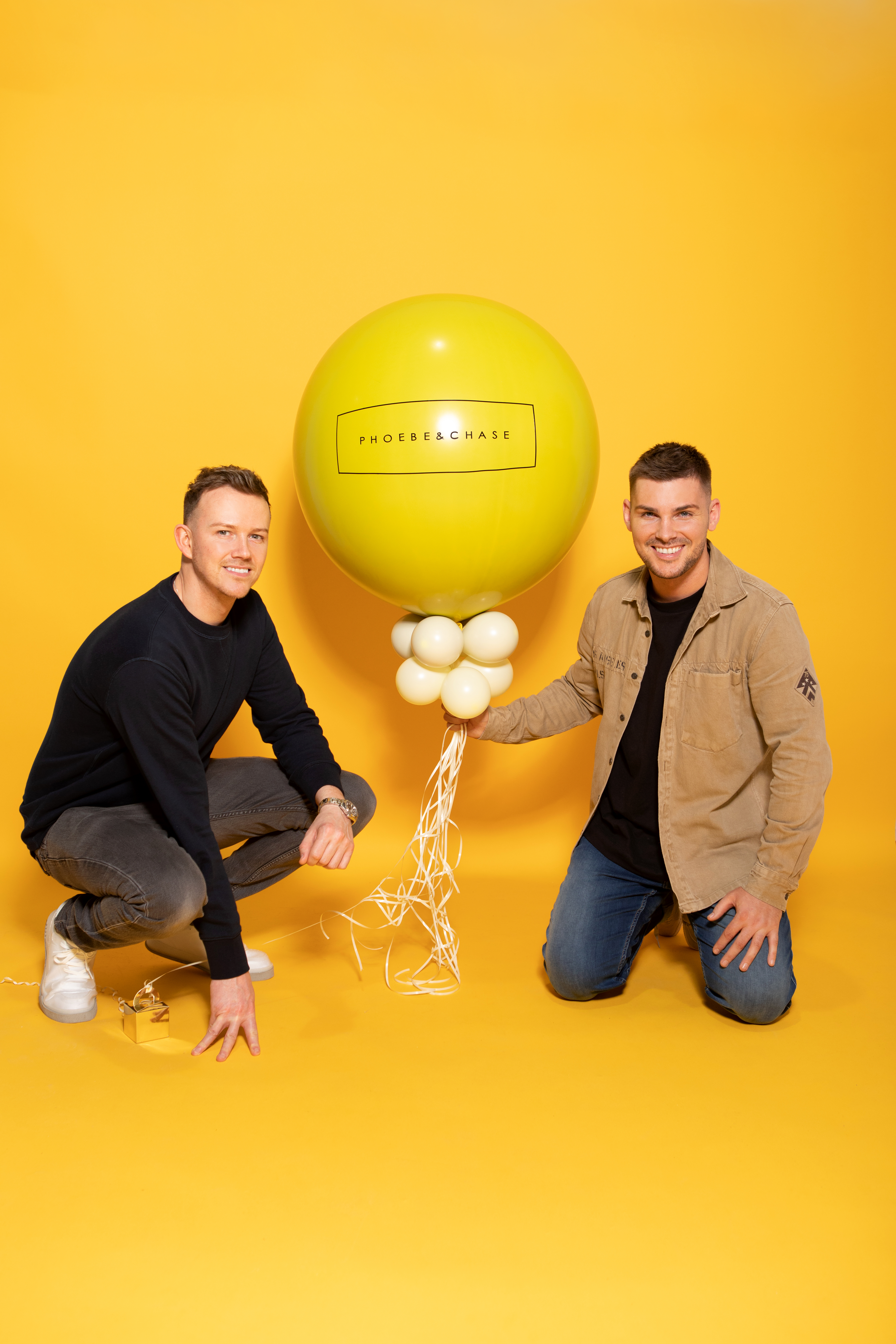 Kieron and husband Carl became parents to twins Chase and Phoebe in 2017 via surrogacy.

Kieron – who is best known for playing Ste Hay on the Channel 4 soap – has now turned his hand to designing.

He decided to create his own kids’ range after struggling to find things he wanted for his twins, now four. 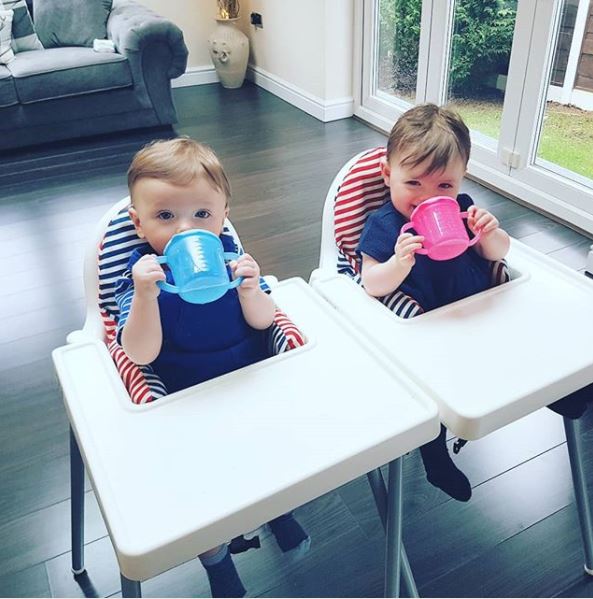 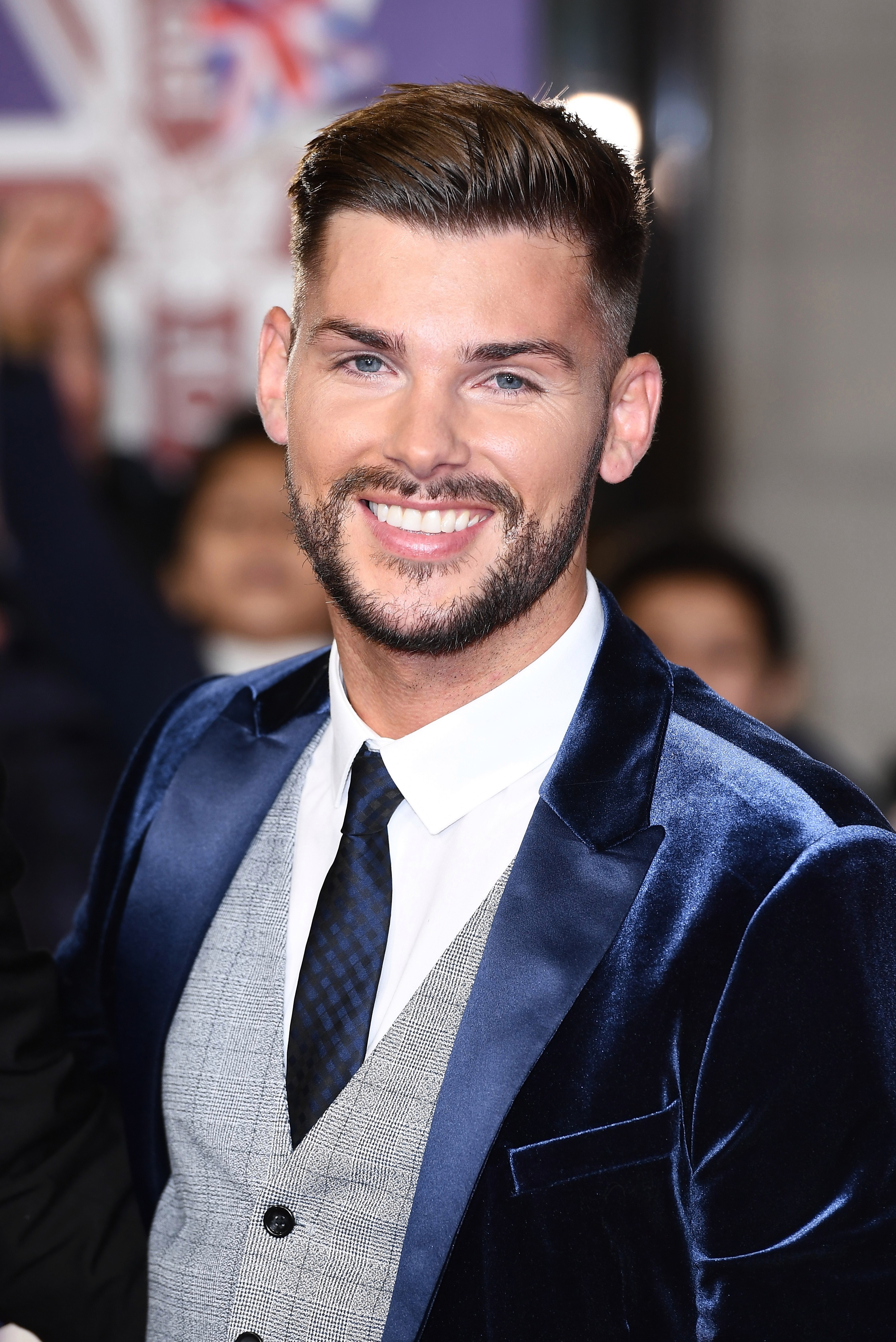 Speaking about the range, he said: “I designed it all at home myself. I think my creative background as an actor has helped me with this process.”

Revealing his inspiration, he continued: “I saw a great post by Emma Willis when Ace had a pink T-shirt on and I was reading all the comments and it was quite inspirational.

“I was like ‘why should kids be in gender secontions?’ and why should it be pink for girls and blue for boys, so we went for a yellow colour that is non binary and on the site itself its not in a boys section or girls section.” 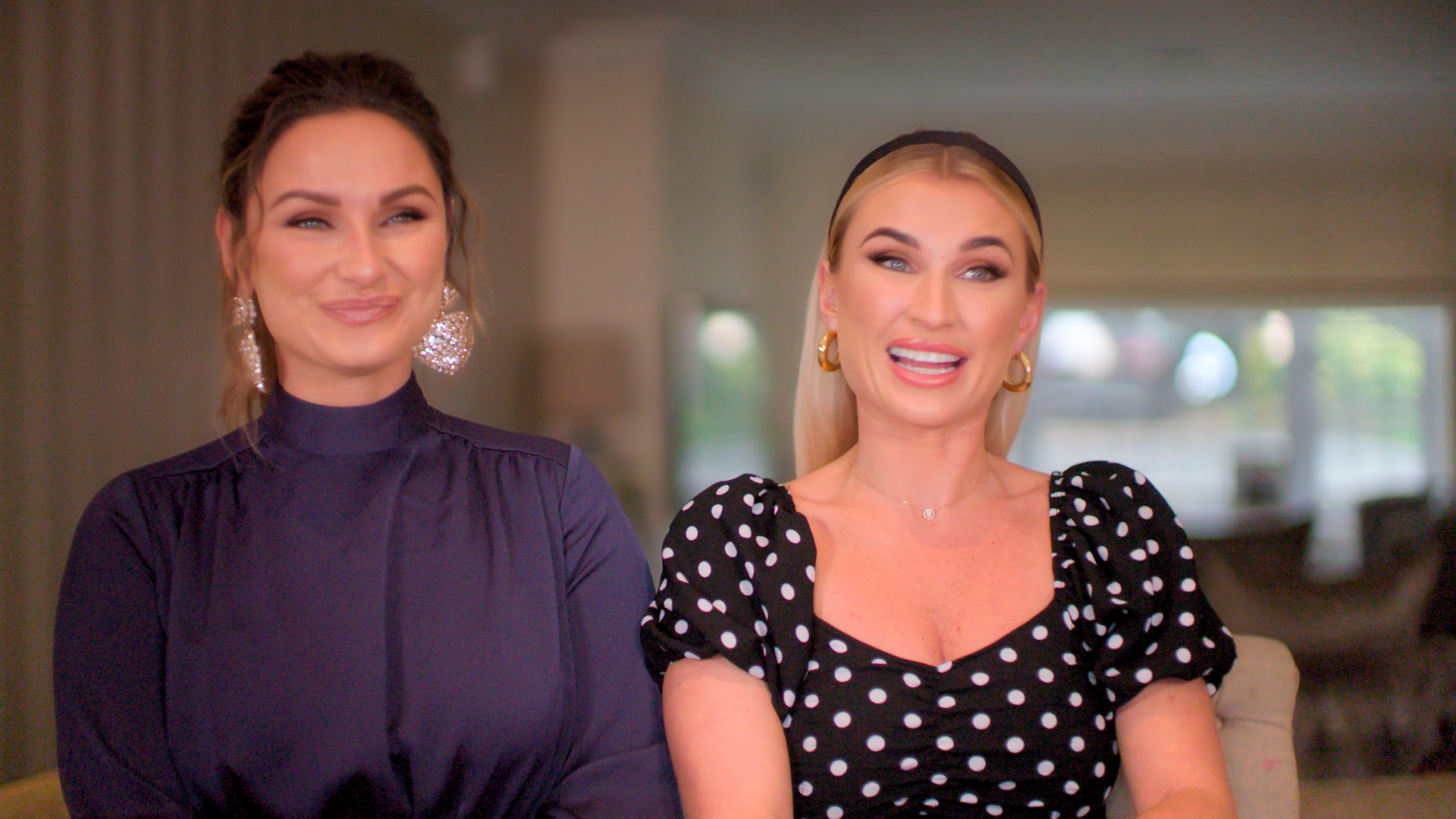 He added:  “Kids can just go on and pick what clothes they like, it’s not gender specific.”

At the moment Kieron is juggling a number of things – his kids, a new business and his job –  but he wouldn’t change it for the world.

He explained: “The hours can be quite long but when you come back and walk through the door and have two little smiley faces running up to you, that feeling – I never thought that opportunity would be for me – and now I’ve got it and it’s the best feeling in the world. 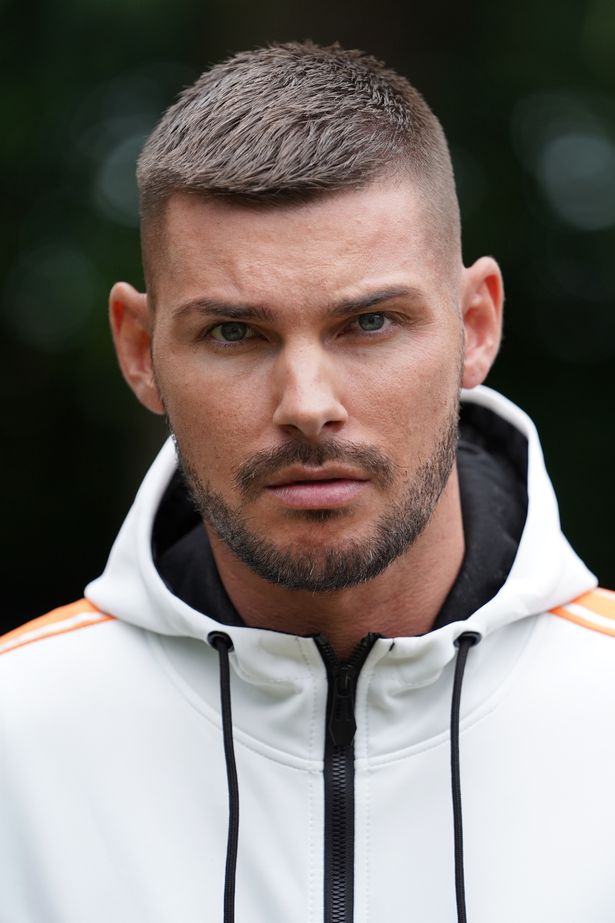 “Even if you do work hard, when you get home, it is worth it. You have to go out and pay the bills and give them this most amazing life.”

And despite the new venture, he has no plans to quit the soap, telling us: “Hollyoaks will always come first. I can never see myself saying I have had enough, I love it so much.”