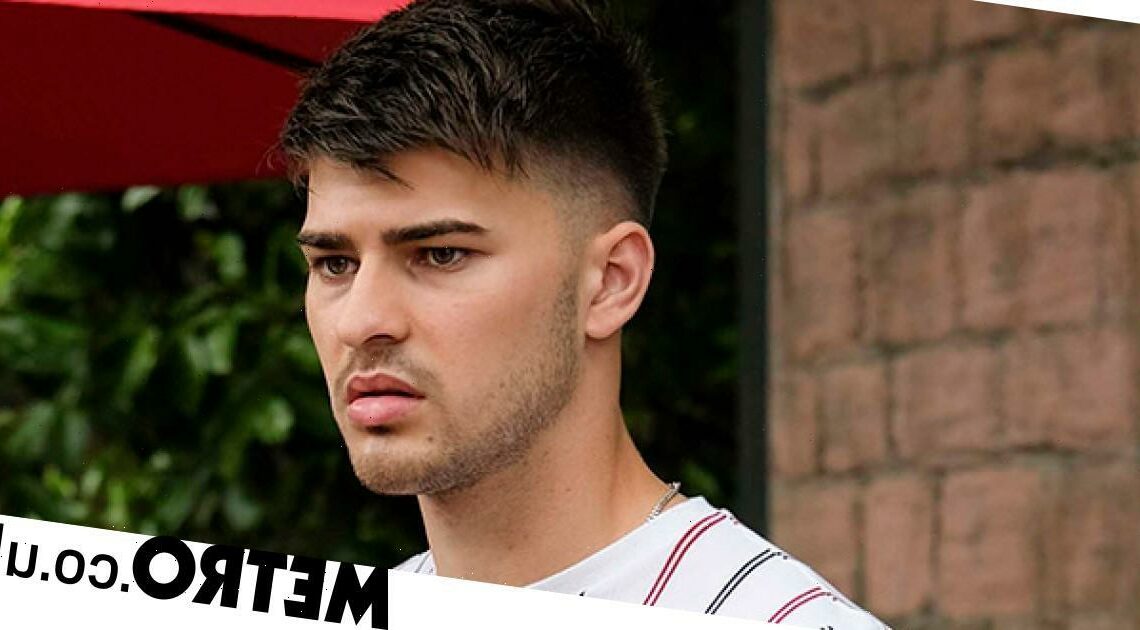 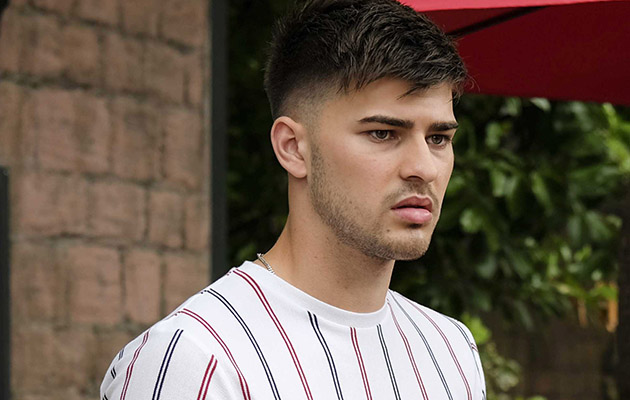 The actor, known to audiences for portraying Romeo Nightingale in the Channel 4 soap, is said to have called it quits with The Apprentice star Camilla following a series of arguments.

‘Owen and Camilla have quietly split and aren’t dating any longer,’ a source told The Sun.

‘When they first met they got on like a house on fire and it seemed to be going really well.

‘But recently they had been arguing and decided that they should part ways.

‘It was nothing dramatic and was very much mutual.

‘Owen and Camilla both wish each other well. It just didn’t work out.’

The pair had allegedly been dating since last year.

Owen joined Hollyoaks in 2018, and has featured in a number of huge storylines ever since.

Romeo, his character, has been at the centre of a huge story in recent months, after he cheated on girlfriend Cher McQueen (Bethannie Hare) with Mercedes (Jennifer Metcalfe).

It soon became apparent that Romeo had strong feelings for Mercedes. Cher, meanwhile, cannot stand her stepmum, and has been cruelly gaslighting her. 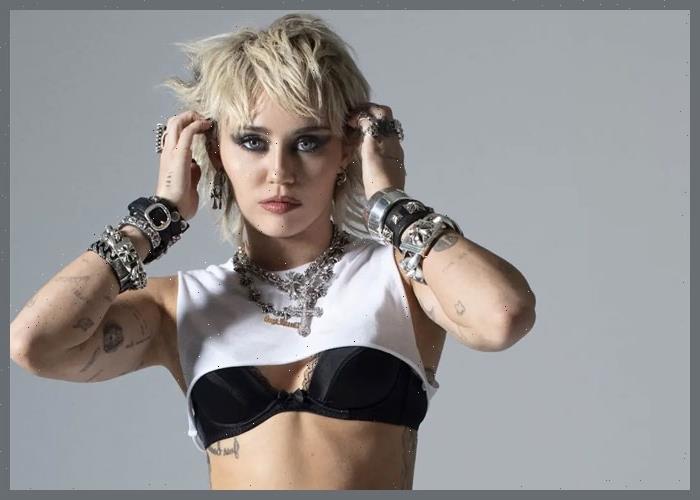 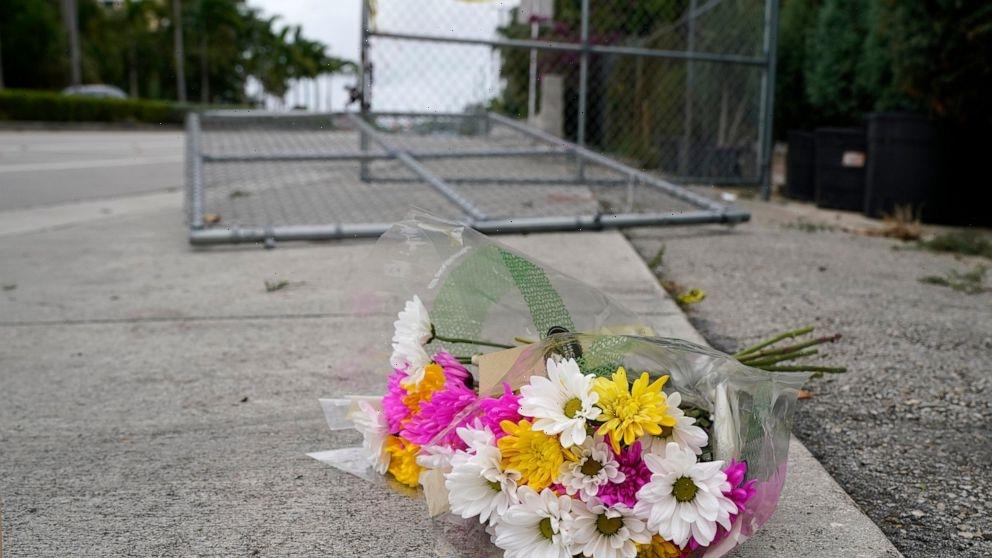 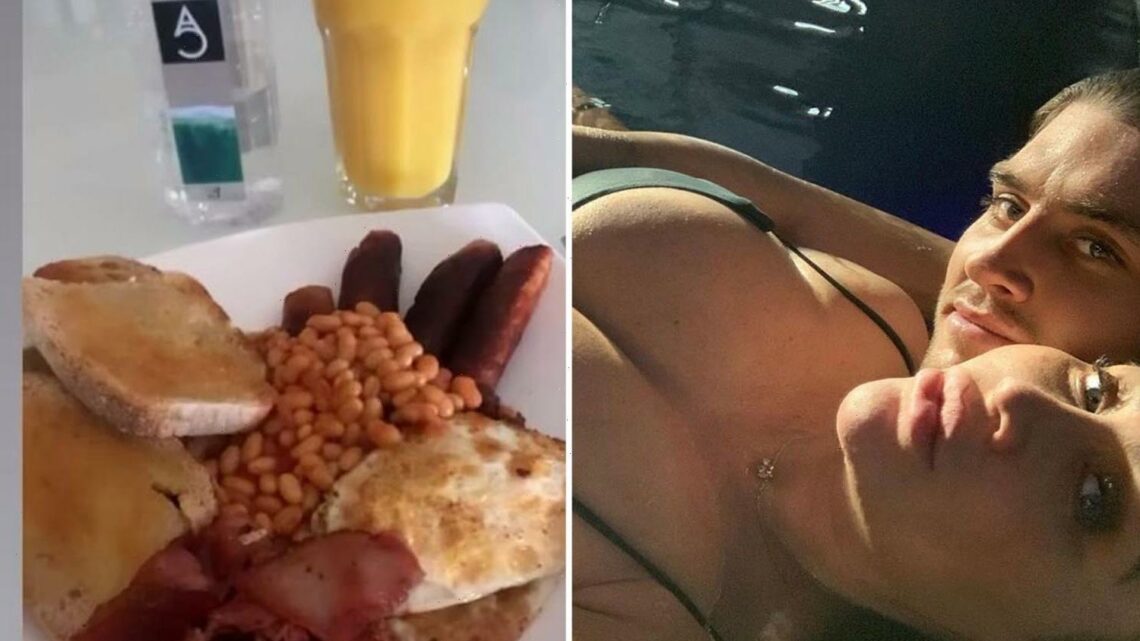