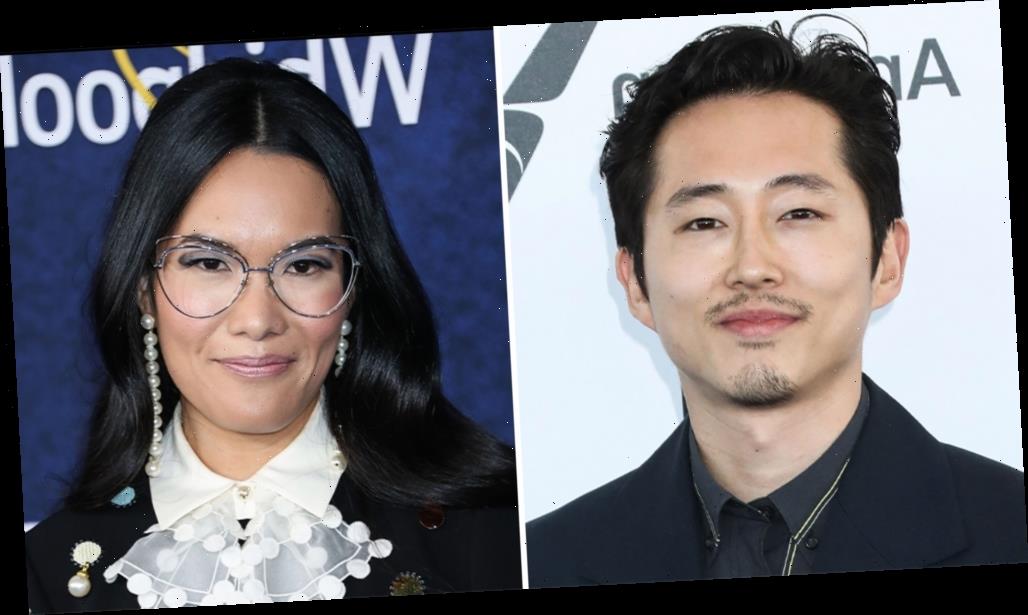 EXCLUSIVE: Hot off his first Oscar nomination for Minari, Steven Yeun is reuniting with A24 on an untitled 10-episode dramedy he’ll star in with Ali Wong. Pitched last week, it has created an auction frenzy with the usual suspects — Netflix, Amazon, FX and Apple among them — all in the mix.

Wong and Yeun are executive producers. The creator/writer/showrunner of the limited series is Lee Sung Jin. He is co-EP On Dave and is producing the Alex Russell Black List script Lurker and developed Omniverse, a pilot for Showtime with Kanye West, Jaden Smith and Scooter Braun. Past credits include the FX pilot Singularity, Amazon’s Undone, Netflix’s Tuca & Bertie and HBO’s Silicon Valley.

They are keeping the logline under wraps for the moment, but this isn’t going to take long to land, and it will be 10 episodes, 30 minutes in length. 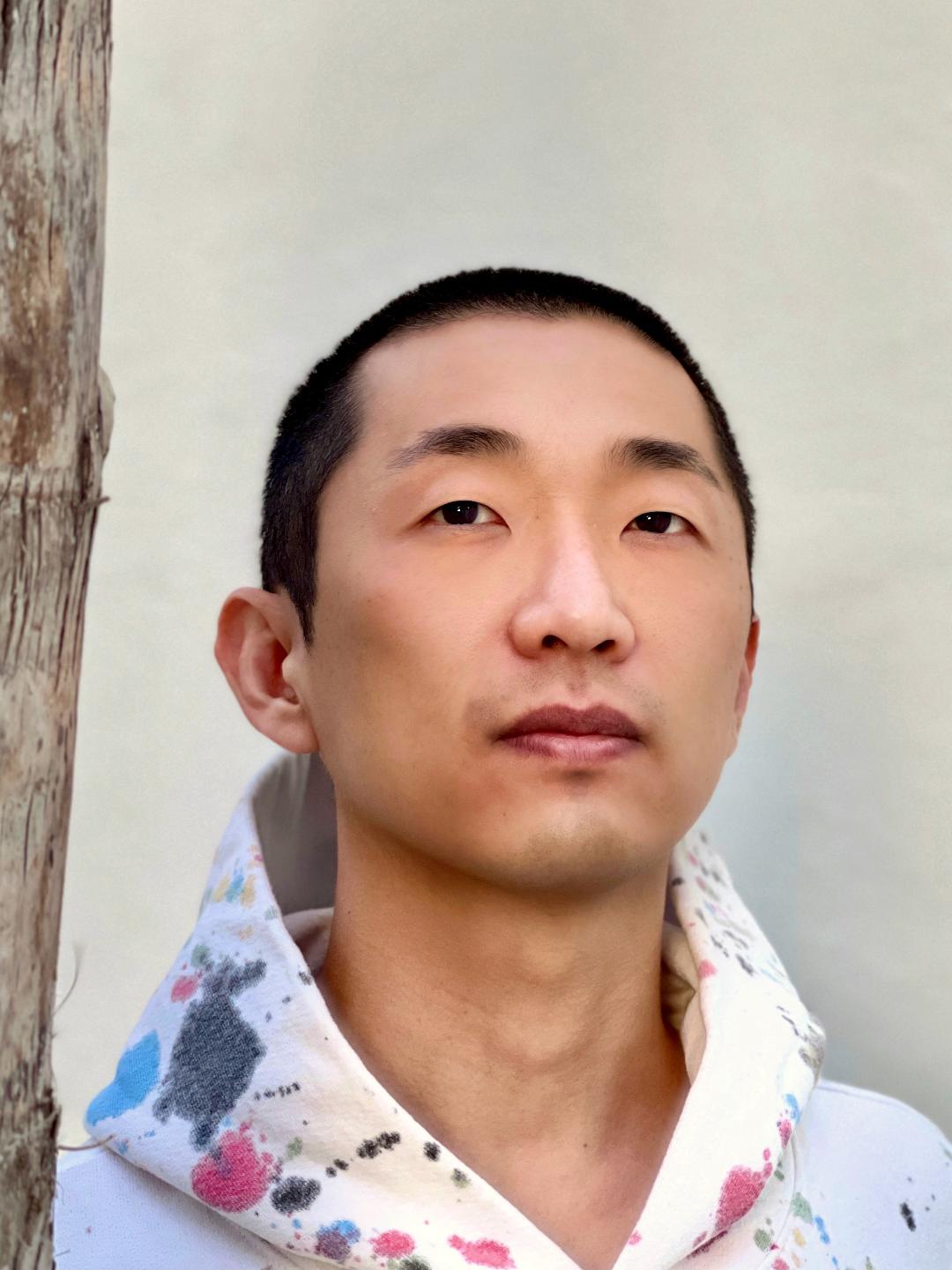 The series will mark the first for Yeun since his beloved Glenn Rhee character shockingly was killed off on The Walking Dead. After a lauded turn in the Lee Chang-dong-directed Cannes pic Burning, Yeun starred in the A24 and the Lee Isaac Chung-directed Minari, which drew six Oscar nominations Monday including Best Picture. Yeun became the first Asian American to be nominated for Best Actor.

Wong’s TV work includes the ABC sitcom American Housewife and Black Box, and she co-starred in the Warner Bros pic Birds of Prey.

A24 has been getting busier in the TV space, with Ramy, Emmy winner Euphoria, At Home with Amy Sedaris and the upcoming Moonbase 8 with John C. Reilly and Fred Armisen for Showtime.