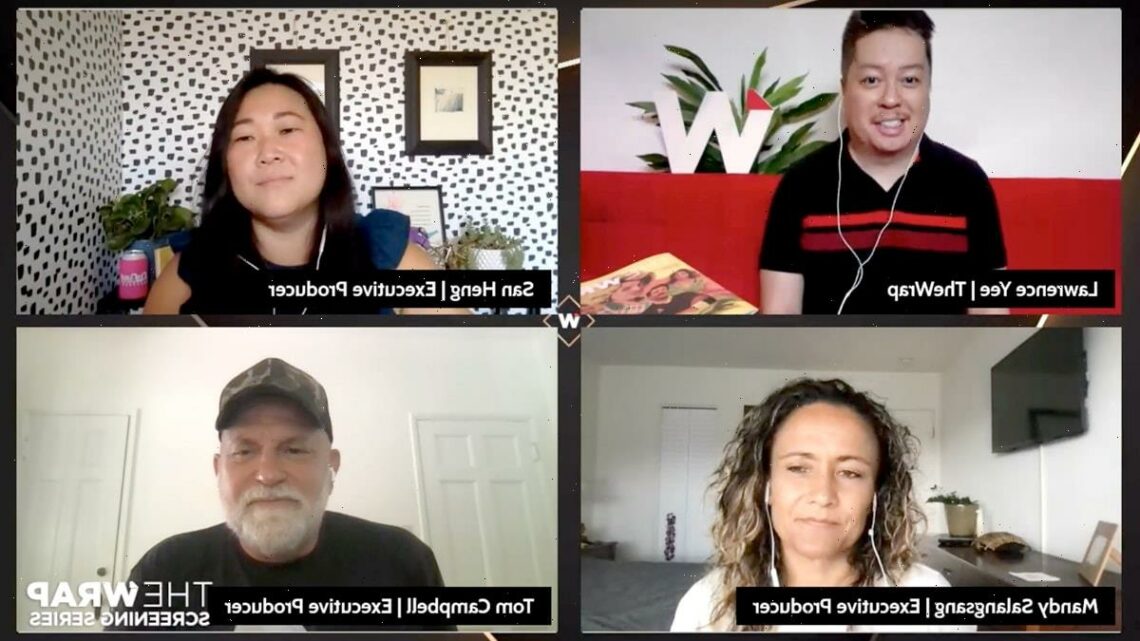 TheWrap Screening Series: ”We go from this moment of intense stress … to where I’m laughing hysterically I’m about to wet my pants,“ EP San Heng says

Contestant Kandy Muse needed to get some fresh air after a heated exchange with competitor Tamisha Iman. “I’m ready to pop the f–k off,” Muse warned before leaving the werk room with allies Tina Burner and Gottmik in tow. Once outside, Burner and Gottmik tried to calm Muse down as cameras rolled.

After fuming for a few minutes, Muse let out a scream — not out of anger at Iman — but because a giant beetle began swarming near her. The queens jumped out of their seats and scattered in different directions. The beetle took a particular liking to Gottmik, who ran around the parking lot while exclaiming, “I hate the outdoors!” before laughing the incident off with her castmates.

The bug attack was a perfect example of the spontaneity of “Untucked,” the companion series that chronicles the contestants’ backstage interactions as RuPaul and the judges deliberate on which of the bottom-performing queens will lip sync and ultimately leave the competition. Tom Campbell and Mandy Salangsang, executive producers of ‘RuPaul’s Drag Race” and “RuPaul’s Drag Race Untucked,” and San Heng, executive producer of “RuPaul’s Drag Race: Untucked,” joined TheWrap’s deputy editor Lawrence Yee for TheWrap’s Emmy Season Screening Series, presented by VH1, to break down the “magical” experience. 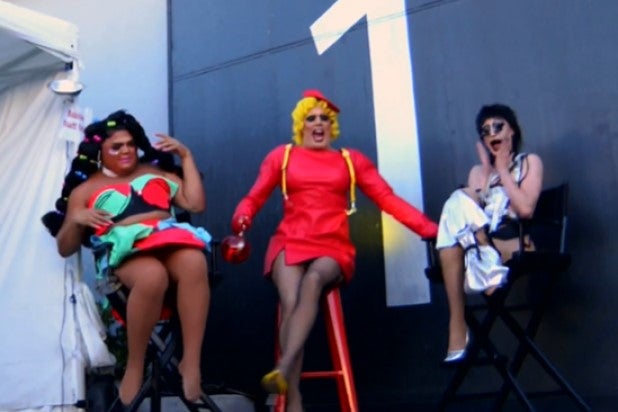 “It was so organic,” Hang recalled of the beetle moment. “[The queens] freaked out, running around. They’re laughing hysterically. And that’s what happens. We go from this moment of intense stress and pressure between two of the queens to where I’m laughing hysterically I’m about to wet my pants! And that’s what I love about that episode. And then we have sweet moments between the queens really trying to embrace the queen who’s going, who might be on the bottom and thinks she might have to lip sync. And that’s what I loved about that episode; just having the variety of that type of emotion in one 30 minute show doesn’t happen.”

“It embodies and encompasses the human condition under this sort of stress of this competition, under this sort of familial energy that we can all relate to — the most aggressive of arguments, inspired and prompted by miscommunication that we can all sort of relate to, and coming to an understanding, at least for the time being, and then laughing the whole thing off while you’re chased around by a big green beetle. And it’s so very, very special.” Salangsang added. “I think there in the episode, what’s represented is just some generational differences; to speak to the diversity of our cast and how young some of them are, and how some of them are so much more seasoned and experienced a different point of view, and from different places with different backgrounds. And it all really came to a really, really wonderful combination.”

“That beetle works in our art department now,” Campbell joked. 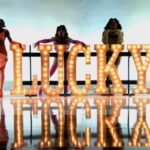 The panel all agreed that another special moment from “Untucked” is when a queen gets a videotaped message from home.

“Everybody makes fun of me like I get sappy with all these videos,” Heng admitted. “We reach out to everybody’s family and we try to collect all the videos from home because we don’t know when someone’s going. I’ve had to sit on videos that I never got to play because I didn’t know that person was going home. It’s just so nice to see this moment from home, people who inspired these queens, people who you know who means something to them.”

Campbell recalled being at a viewing party when Season 5 standout Alyssa Edwards got a message from her estranged father. “It was like a gay gasp in the entire place because in that moment, things were said, but it was the tone and the reaction that we’re all like, ‘Oh my god, I know that feeling of being seen for the first time or listened to for the first time by someone you love.’ And you don’t have to even know the backstory deeply to know that we all have experienced that situation to some respect … and they’re away from everyone for so long that it means more.”

What heightened the emotion and intensity even more was the fact that “Drag Race” and “Untucked” were filmed during the pandemic. Both production and the participants had to make significant adjustments to ensure the shows were done safely. Rather than being on a separate set as in seasons past, “Untucked” was filmed in the werk room. 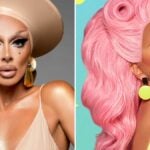 “The werk room was expanded massively to just accommodate the crew to be able to shoot safely and be distanced,” Heng explained. “And that was OK, because I think, ultimately at its core, ‘Untucked’ is about the content and the relationships … I also think, because [the queens] were so quarantined throughout, they were quarantined coming into the show, that just the ability to bond with people and I think that was really special for them. That those are the two things that stand out to me shooting those conditions.”

“We’ve created a safe space for them to sort of like let it all hang out and tell us their stories,” Campbell added. “That that magic that San’s talking about. It was even more because people were also hungry for connection and the queens got to have it with each other. On the main show, Ru’s walkthroughs took forever because everybody wanted to talk, including Ru. So it was a survival kind of celebration on top of everything else.” 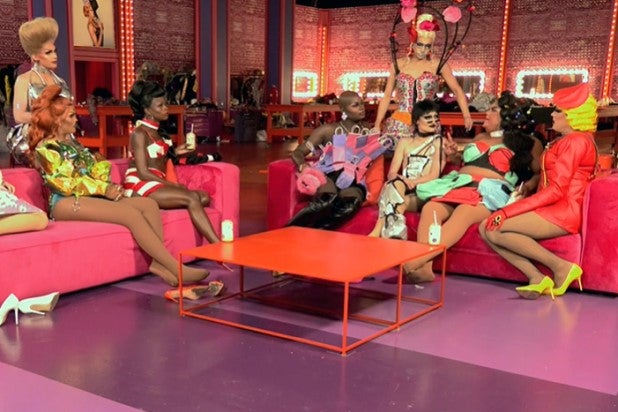 Salangsang is proud of how the queens and the production team took the challenges in stride.

“Sam speaks of this giant werk room that yes, we had to expand. We had to put glass between the judges, we had to walk around with masks and shields. We poked holes in the walls for cameras, so they could be far away but still get intimate cover. So we could still have an authentic experience for the queens and RuPaul and the judges who obviously had to do the show unmasked. We needed them to be safe. We wanted them to feel safe.”

“The simple act of bringing the queens here to compete as contestants was so unprecedented. It’s a simple task, I say, but try to find 30 wigs, and all the runway looks that they’re tasked with, bringing in challenges and things that they put together, under the best of circumstances. But try under complete lockdown, during the peak of COVID, these queens are just so extraordinarily resourceful and resilient and passionate about coming and participating. And I’m just so proud of the fact that we’re able to do it under those circumstances.”

Watch the full conversation with the executive producers of “RuPaul’s Drag Race” above.