Home » TV and Movies » How Did 'The Big Bang Theory' End? 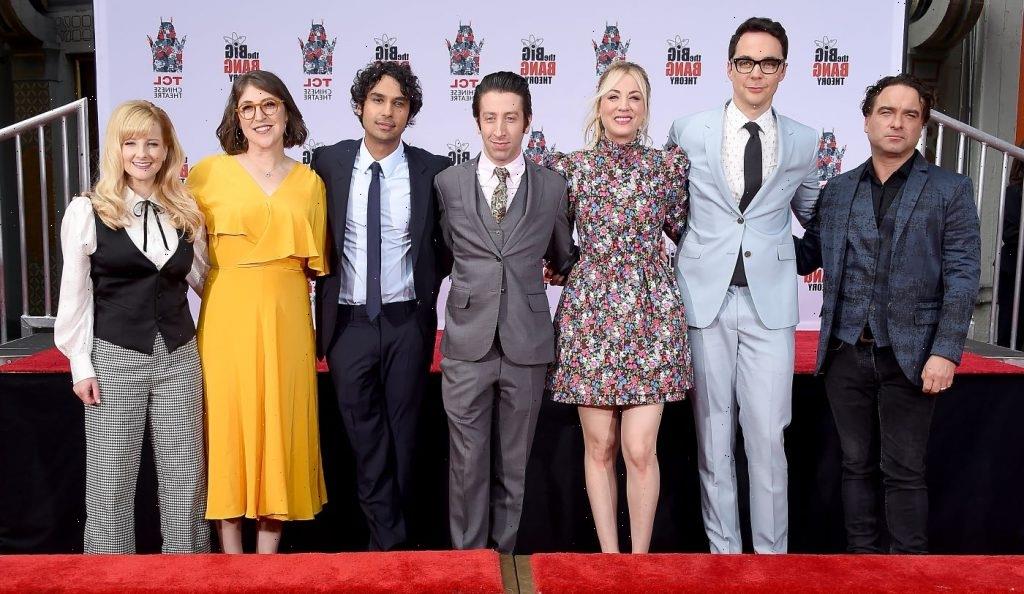 How Did 'The Big Bang Theory' End?

The Big Bang Theory had been on TV for over a decade and came to an end in 2019. Many people loved the story of the two physicists and their group of friends. Still, the sitcom was no stranger to criticism. Some people considered it stereotypical.

It is not always easy to end a series, especially one going on for so long. However, many viewers loved the finale. They felt it was a nice way to finish some of the character arcs.

The success of The Big Bang Theory led to the creation of the spinoff series Young Sheldon. It first premiered in 2017, and the fifth season will come out later this year. The story takes place years before the original show, and it features a child named Sheldon.

While someone else plays the young Sheldon, Jim Parsons provides the narration for his adult self. The series makes references to the source material multiple times. People see Sheldon go off to college and learn what his son’s name is.

Since the cast of Friends had a reunion special, fans of The Big Bang Theory wonder if they will get one someday. There has not been official news yet since the show ended a couple of years ago. However, Kaley Cuoco is open to the idea of a reunion show and keeps in touch with former cast members.

Cuoco believes more people will be interested in it in a few years. For now, people can rewatch previous episodes to see their favorite characters.

‘The Big Bang Theory’ ended in a satisfying way

In 2019, The Big Bang Theory finished its 12th season after a long and successful run. According to Digital Spy, the sitcom aired its two-part finale on that fateful Thursday night. Viewers learned what the future had in store for the characters.

Amy and Sheldon earn the Nobel Prize and receive a considerable amount of fame. The two of them experience anxiety and insecurity because of it. Raj helps Amy by aiding her with getting a new look, but Sheldon is not pleased.

Meanwhile, Leonard and Penny are expecting a baby. Many fans expressed excitement over the revelation. However, Sheldon acts nonchalantly over the news, and Leonard gets angry. The main character’s behavior drives a wedge between him and his friends, and Amy has to step in.

At the award ceremony, Sheldon gives a heartfelt speech that gives thanks to his friends. It left many fans emotional, and some considered the final moment a “perfect way to end the series.” Still, people were sad to see The Big Bang Theory end, but they still have Young Sheldon to enjoy.

What else has the cast been up to since the sitcom ended?

While Parsons was open for another season, he was fine with ending the show when it did. The actor was ready to move on, and he has done a few other roles since his time on The Big Bang Theory. Parsons had the main role in a miniseries called Hollywood and starred in The Boys in the Band.

Cuoco plays a major part in the show The Flight Attendant. She plays the character of Cassie Bowden. The star also has a role in the upcoming comedy film The Man from Toronto. Kunal Nayyar also has been busy since his time on the sitcom. Nayyar starred as Mr. Mills in Think Like a Dog. He also played Guy Diamond in the animated film Trolls World Tour. Simon Helberg also landed a couple of other roles for films like Annette.

Jean Smart And The ‘Hacks’ On The Famous Female Comedians Who Inspired The Creation Of Deborah Vance – Contenders TV: The Nominees
Recent Posts