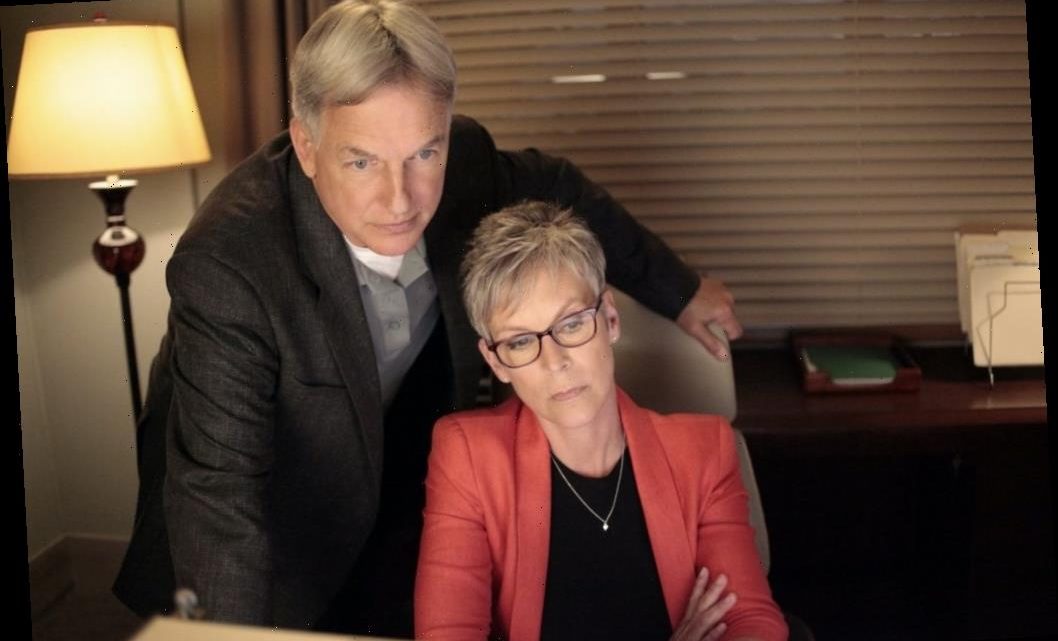 How Jamie Lee Curtis and Mark Harmon Feel About Each Other

Jamie Lee Curtis joined NCIS in 2012 as Dr. Samantha Ryan. She starred in a handful of episodes, including “The Tell” and “Til Death Do Us Part;” her character boasted some romantic chemistry with Mark Harmon’s Agent Gibbs, and the duo made for great scene partners. Yet, NCIS was not their first time behind the camera together, as Curtis and Harmon also played husband and wife in the 2003 Freaky Friday remake starring Lindsay Lohan. While the two work well across from one another, what is their relationship like behind-the-scenes? Do they get along?

Jamie Lee Curtis and Mark Harmon have both spoken about each other, especially during Curtis’ NCIS run. And, as far as reports can suggest, the two boast quite the lovable dynamic.

Curtis’ character Charlotte Ryan was a strong-willed career woman and single mom who worked for the Office of the Inspector General in the Department of Defense. As showrunner Gary Glasberg explained, Curtis was the ideal pick due to her “shoot-from-the-hip style,” according to Entertainment Weekly. Glasberg also commented on the chemistry between her character and Gibbs, stating:

We couldn’t be more excited she’s here. And don’t be surprised if there are sparks between Gibbs and Ryan. We’re expecting some real chemistry.

Curtis and Harmon are ‘very fond’ of each other

I’m very fond of him, and he’s very fond of me. That’s just a given…I’m not going to lie to you and say that this is a horrible, difficult job to ‘play’ with him. I’m happy to have it.

Jamie Lee Curtis was happy to act opposite Mark Harmon once more in the global phenomenon that is NCIS. And, when discussing Curtis’ entrance into the series, Harmon’s delight was evident. He shared:

Jamie’s great and I think we’re all glad that she’s coming to play with us in our little sandbox for a while and she’s fortunate to have [Glasberg] creating the character she’s playing…But I look forward to it, absolutely.

Jamie Lee Curtis and Mark Harmon didn’t have much time with another for NCIS, yet the time together was well spent — and well written. Many NCIS enthusiasts hoped Curtis would stick around a bit longer. However, following her brief NCIS run, Curtis went on to star in Veronica Mars: The Movie, Only Human, and Spare Parts. Harmon remains a mainstay in NCIS, and he’s arguably the pivotal piece that keeps the show on top.